You have probably heard about the Camorra by know, perhaps seen the show Gomorrah or the movie that predated it. Same goes for all the pop culture rooted in the Sicilian mafia and it’s violent surroundings. The Magliana Gang?  Not so much. But being the second baddest gang from around these parts in Italy, generating brilliant tv in the form of Romanzo Criminale, can sometimes be plenty enough.

T-post® is a shirt subscription. If you’re not a subscriber, you can’t get your hands on our gear. But as a subscriber you’ll be given exclusive access to purchase all past T-post® gear to 75% discount. Sign up here >>

This article will shed light on some of the real life events of the Magliana Gang, which between the years of 1977 and 1992 ran the most ambitious criminal operation ever seen in the Italian capital of Rome. They held the city ransom by controlling all drug, blackmail, prostitution and arms trafficking, modeling themselves after more well known Mafia families. Their ties to the Mafia and politics transformed the gang into a kind of crime agency at the service of the highest bidder, and in turn got them involved with the rogue secret service and the far right movement in the most dramatic moments of those years, from the famous kidnapping of Aldo Moro to the Bologna train station massacre. 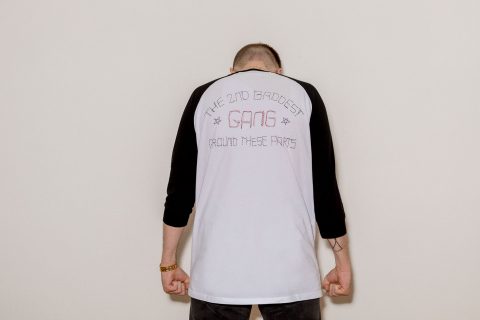 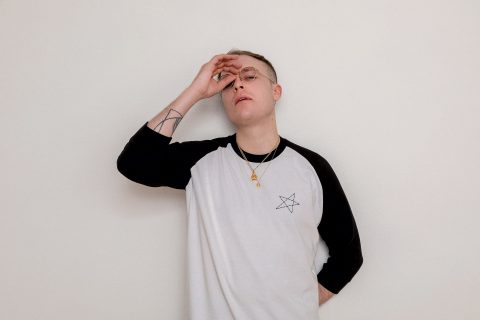 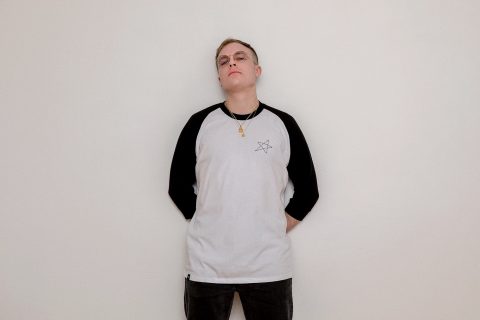