Let’s say you were a in a band over 40 years ago. And at the peak of your musical career, in 1969 to be exact, you put out a chart-topping single—one that earned a prestigious Grammy Award. Fame and fortune would be yours, if only for Warhol’s predicted 15 minutes.

Now imagine the B-side of that award-winning single. Chances are, you put just as much time and effort into writing and recording it, but as luck would have it, the song just didn’t catch on with the fans and went completely unnoticed. You’d probably think to yourself, “No big deal.” After all, not every song can be a hit, right? “I should just be thankful I created one. And received a freakin’ Grammy to boot!”

Just as it does for hundreds of thousands of one hit wonders after their rise and subsequent fall, you too would likely fade into musical obscurity and live out the rest of your life as the person next door. End of story. But what if that wasn’t the end of the story and a few decades later a new musical instrument called a sampler came in popularity and your long-forgotten recordings could be reused and rearranged into new recordings? 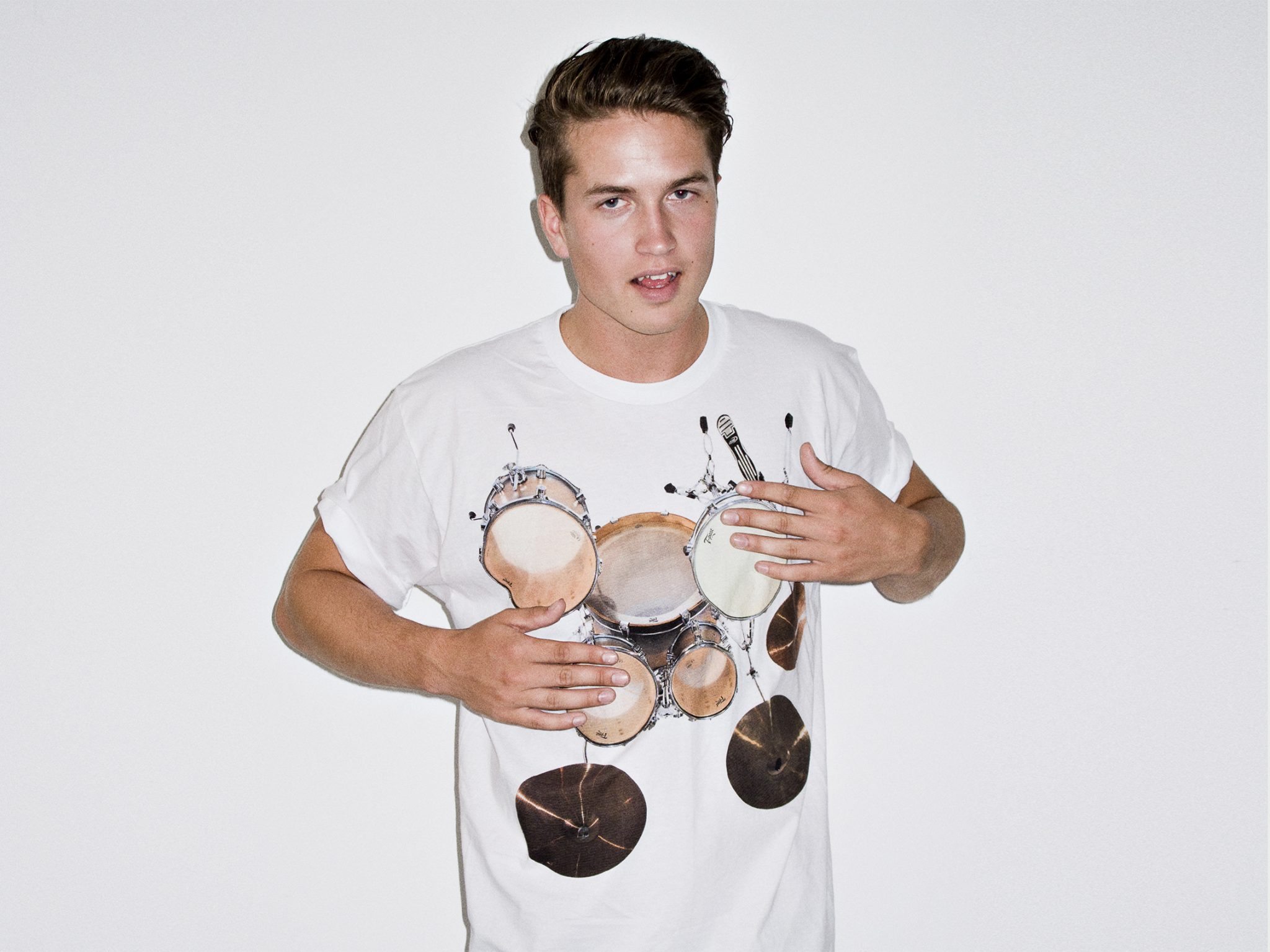 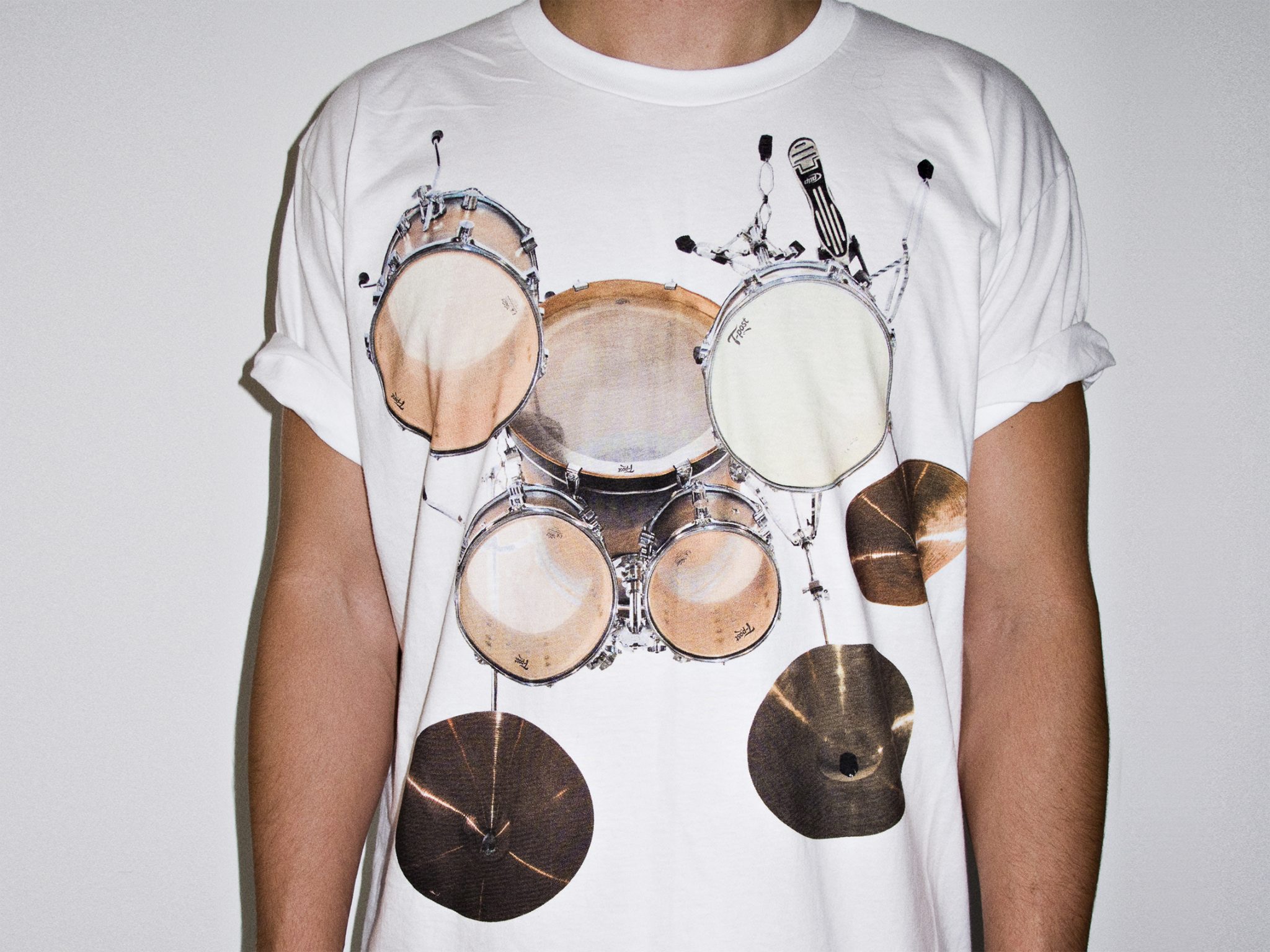