Thirty-five years ago it was video violence, twenty years ago it was kicker culture. Nowadays, it’s the dark web. Existing within a questionable moral landscape, providing both bite and relief for people all around the world, T-post® decided to turn on the flashlight and see what’s really hiding in the shadows.

Part 1. The Bust. The scene is a branch of the San Francisco Public Library. The story of Silk Road – the first big multi international marketplace on the dark web – is about to take a massive turn. Ross Ulbritch is distracted by two plain-clothed FBI agents pretending to quarrel, while a third agent manages to access his laptop, where a USB-flash drive quickly secures all data. Two years earlier he created the site with equal measures of libertarian ideals, computer tech-savviness, a triumphant for people to be able to self decide what to put in their bodies and a dedicated faiblesse for both fantasy and psychedelia. Crashing with the general opinions in society, it was only a matter of time before the long arm of the law would catch up. Today, Ross Ulbritch sits in a super-max prison cell, serving double life sentences plus forty years, without the possibility of parole. He has appealed the verdict several times pleading violation to the forth and sixth amendments, but has been denied, claiming this has already been taken into consideration.

T-post® is a shirt subscription. So if you’re not a subscriber, you can’t get your hands on our gear. But as a subscriber you’ll be given exclusive access to purchase all past T-post® gear to 75% discount. Sign up here >> 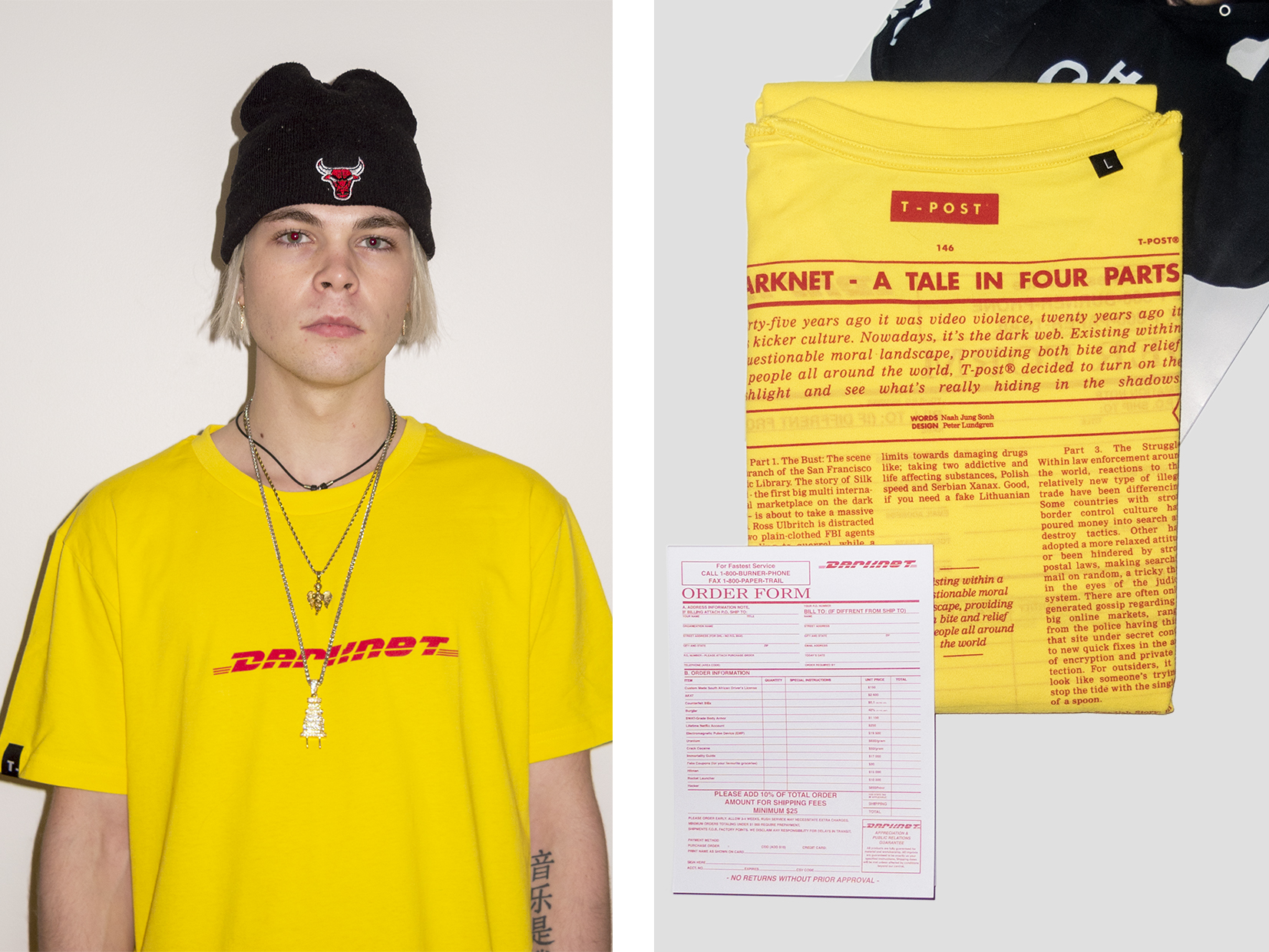 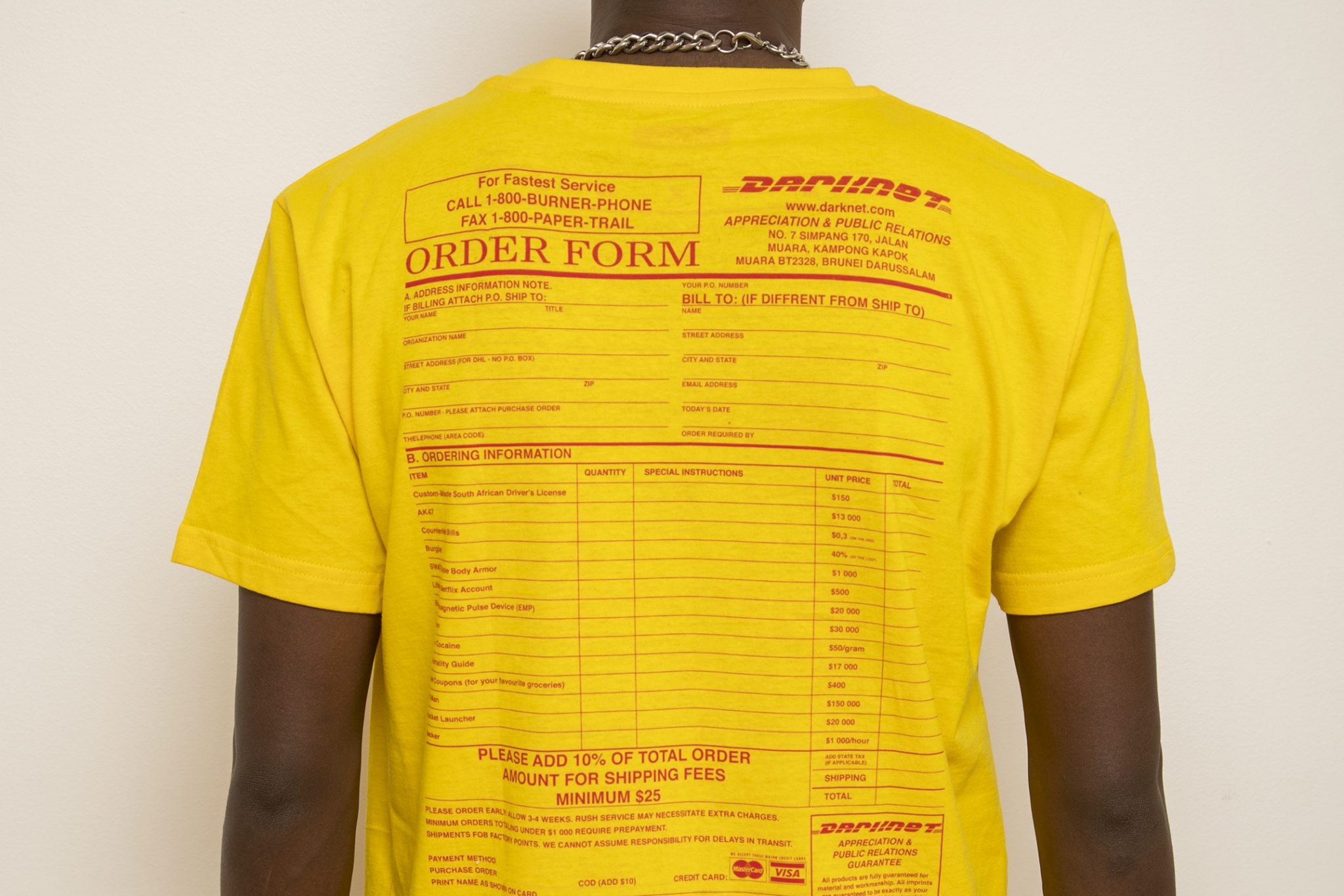