The Emperors of Rome

You have probably heard about the Camorra by know, perhaps seen the show Gomorrah or the movie that predated it. Same goes for all the pop culture rooted in the Sicilian mafia and it’s violent surroundings. The Magliana Gang? Not so much. But being the second baddest gang from around these parts in Italy, generating brilliant tv in the form of Romanzo Criminale, can sometimes be plenty enough. 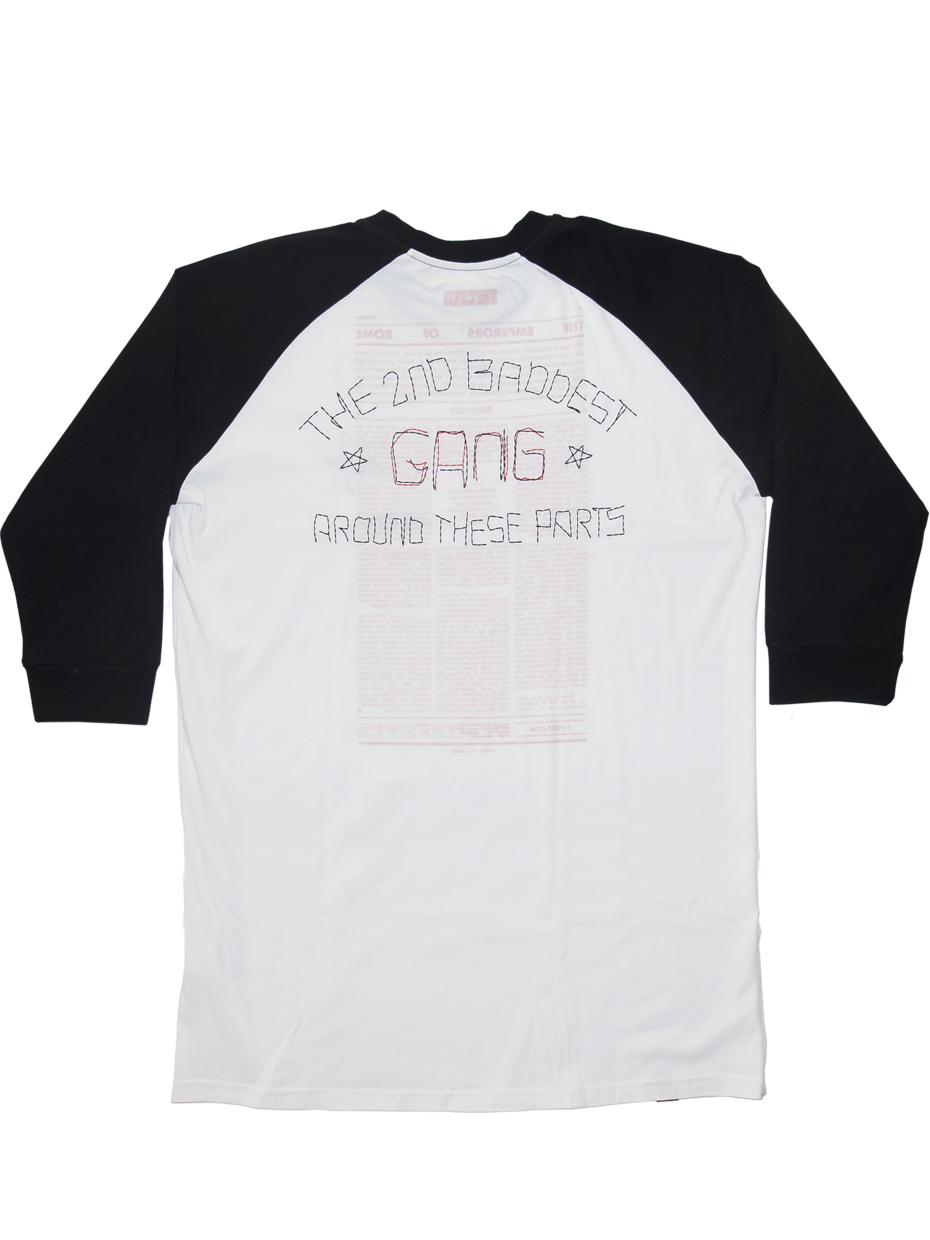 This article will shed light on some of the real life events of the Magliana Gang, which between the years of 1977 and 1992 ran the most ambitious criminal operation ever seen in the Italian capital of Rome. They held the city ransom by controlling all drug, blackmail, prostitution and arms trafficking, modeling themselves after more well known Mafia families. Their ties to the Mafia and politics transformed the gang into a kind of crime agency at the service of the highest bidder, and in turn got them involved with the rogue secret service and the far right movement in the most dramatic moments of those years, from the famous kidnapping of Aldo Moro to the Bologna train station massacre.

To fully understand Magliana, you have to understand the bandit culture from where it came

The story has been made into several movies, and also, more well known, the super successful Italian language tv series Romanzo Criminalze, earning plenty of awards and a spot in European Netflix accounts and cues. Magliana then? A street gang that took over Rome in the 1970s and 1980s. The Magliana gang was not just one of many criminal organizations who operated in Italy. Among their business partners, they counted Italy’s most important politicians, bankers, secret services, and possibly the Vatican itself. The gang left an indelible mark on

Italian history. The story of their rise to power and of the heyday of their rule truly is stranger than fiction. It’s the kind of story that makes you think that the Godfather 3 perhaps was a documentary after all. There are lots of books and documentaries about this story but they are nearly all in Italian.

However, the story deserves to be told in English – recounting one of bloodiest gangsters in the late 20th century being buried among Cardinals; why law-abiding citizens are fascinated with gangsters; the genesis of the Banda della Magliana; the kidnapping of the Duke Massimiliano Grazioli Lante della Rovere; how the gang took over Rome; the gang becoming the liaison to the criminal underworld for Church and State; the story of The Years of Lead; Italian Prime Ministers being kidnapped by Communist guerrillas; the killing of Franchino Nicolini, and much more.

The heyday of the Magliana coincided with the Years of Lead in Italy, a term

used for a period of social and political turmoil in Italy that began in the beginning of the1960s, lasting until the early 1980s, marked by events of both left-wing and right-wing  terrorism. The Years of Lead are not seldom considered to have begun with the Hot Autumn strikes starting in 1969 and the murder of the policeman Antonio Annarumma who was taken out in a leftist demonstration in November 1969.

Also, the Piazza Fontana bombing in December of that year, which killed 17 and was likely perpetrated by right-wing terrorists in Milan; which followed the death of Guiseppe Pinelli while in police custody. The term, it said, possibly came as a reference to the number of shootings during the period, or perhaps from a well-received 1981 German film Marianne and Juliane, released in Italy as Anni di piombo.

Moreover, and saying so without the intent of romanticizing - to fully understand Magliana, you have to understand the bandit culture from where it came. Bandit culture is a growing subculture focused around the good, the bad and, yes, the ugly. The criminal lifestyle has created distinct social formations that reflect a separation of power between the in-group and out-group. This has created a cult-like following that celebrates a glamorized lifestyle of crime, drug trafficking, violence, money, and power. Its pervasiveness and impact are undeniable. Bandit culture has always been a part of the mainstream media and can be seen in various areas of popular culture, including music, religion, cinema, television, fashion, and language.

At last, our publications’ reference to being, in fact, the 2nd baddest gang from around these parts draws back to the fact that in it’s native Italy, there’s no local term for the mafia coming from Rome, like the terms Ndrangheta in connection with organized crime in Napels and the Cosa Nostra referencing the mafia from Sicily. Also, these groups all have bigger reputations then it’s Rome counterparts. With that said, and knowing Magliana never claimed the title out loud, they were probably the closest someone ever came to being the underbelly Emperors of Rome.