Swedish music personality Patrik Arve talks to T-post about his bands Krösus, Teddybears and Swedish Tiger Sound, the changing values of the new music industry and list some of the most important gatekeepers of today. However, he refuses to change his creative approach to adapt to the new circumstances. – I’d never do that. Artful expressions should be totally free from rules.

He’s been around the block a few times now. Patrik Arve, of among other things, Teddybears fame, working with groundbreaking artists like Robyn to Iggy Pop, cooked up dancehall with Jamaican heroes Ward 21, Ninjaman, Cutty Ranks and Natalie Storm, having performed on places like Letterman, rarely bites his tongue. Nor does he here.

Check out the shirt here >> 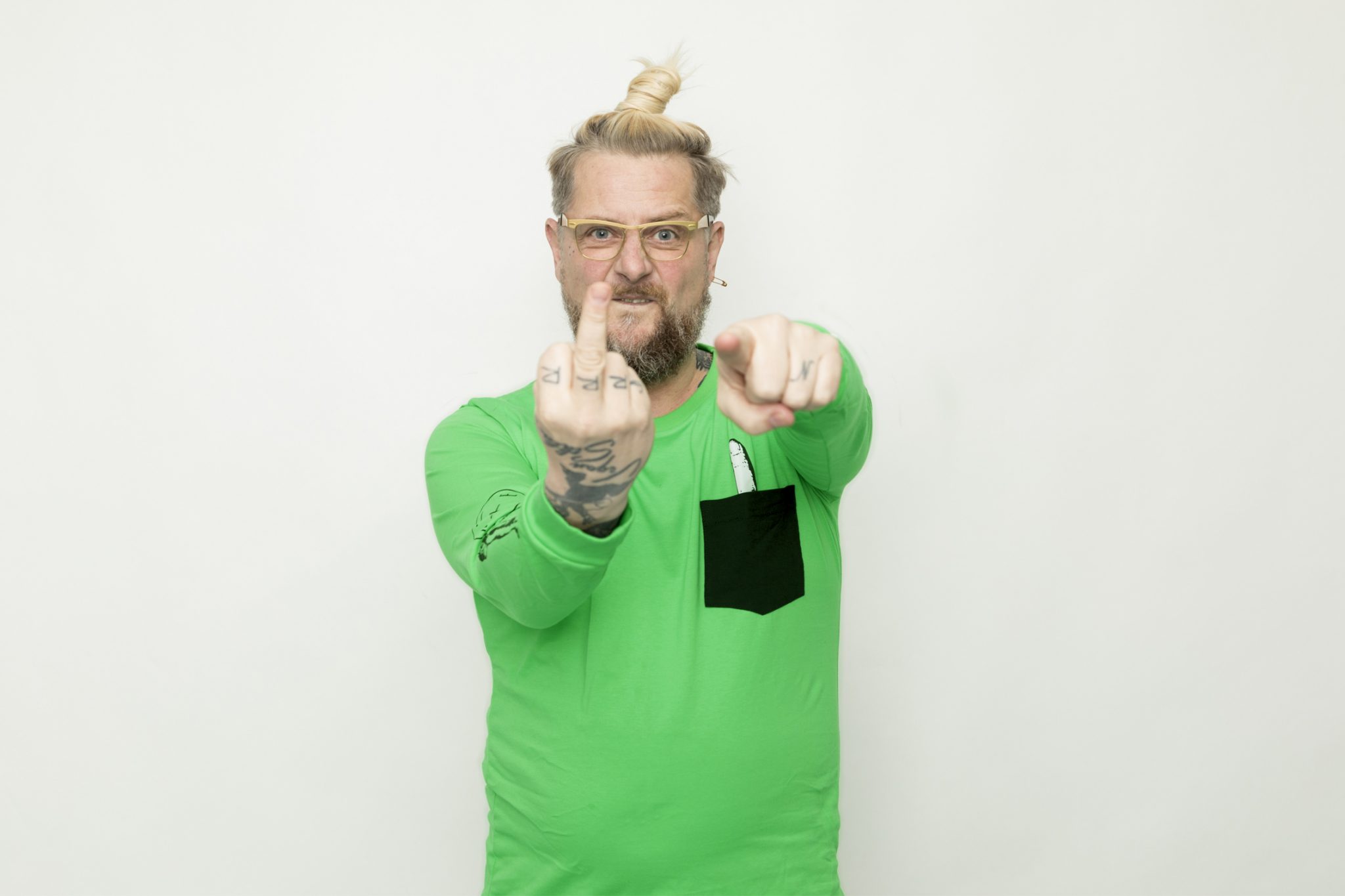 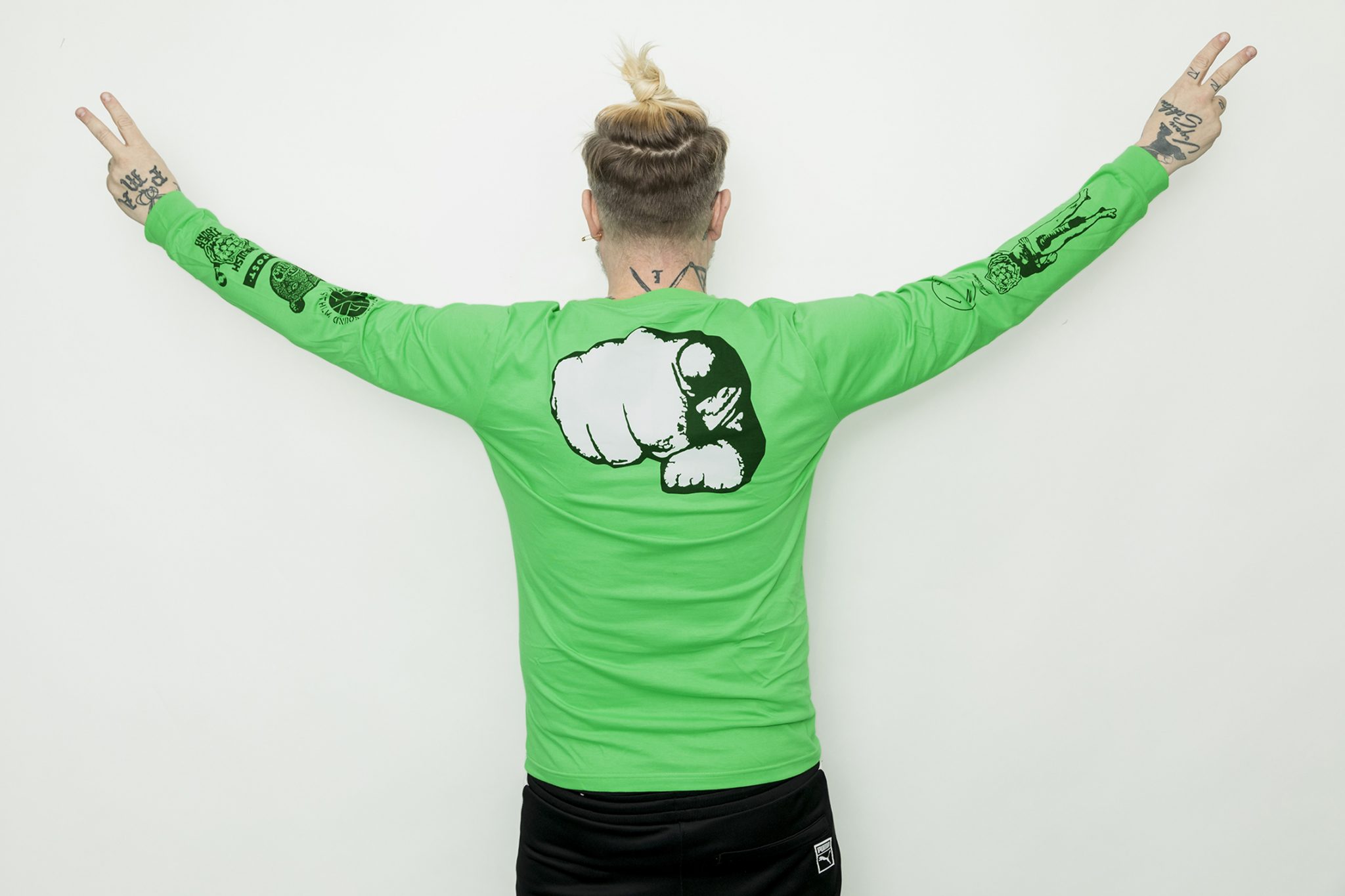 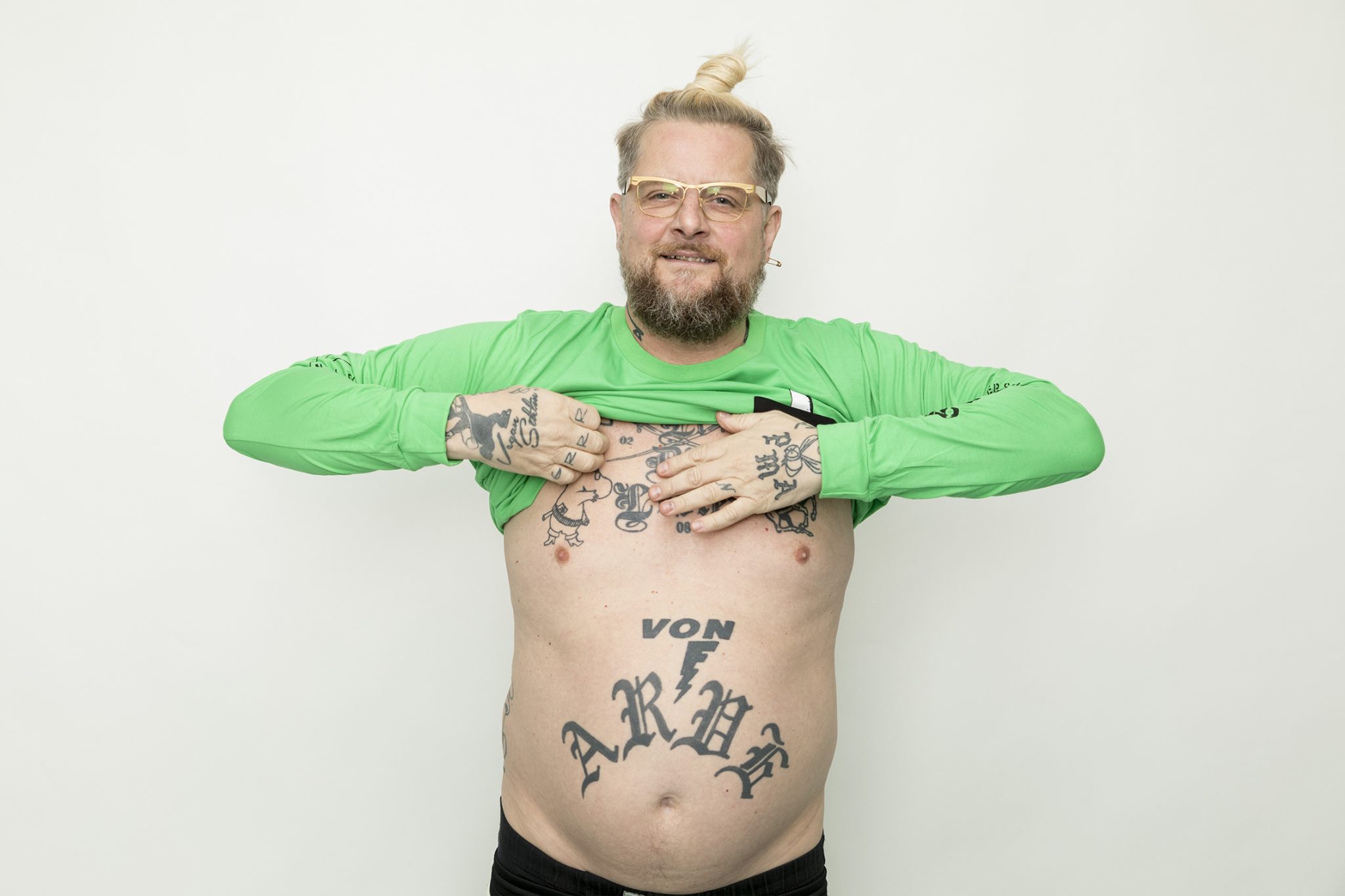