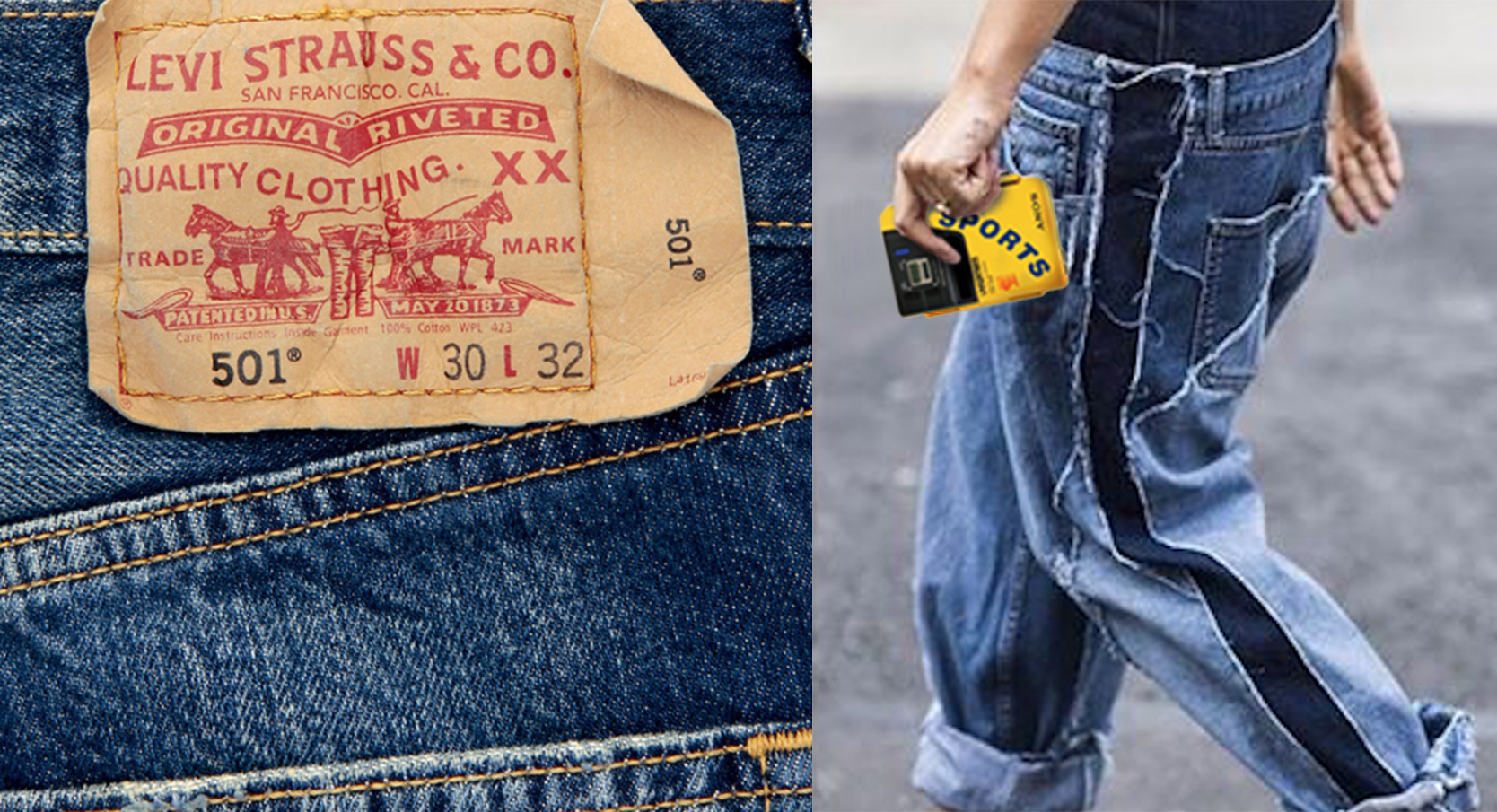 It’s not about the clothes you wear, it’s about the story they tell

I know that I might be blowing my own horn here with, – It’s about the story they tell. But bear with me.

For as long as I can remember I’ve always been interested in stuff. I know, stuff can be anything, right? But to me interesting stuff is something with a special meaning. Might not necessary be of a special meaning to anybody else in the world, except to me. But to me, the meaning could be, where I found it, who I got it from or just what it is in itself. And man did I collect stuff. I had no clue to why, only that they really meant something to me at the time and that I had a gut feeling that I should hang on to them.

Somewhere along the line when I got older, I moved from collecting cool stickers, small toys. We’ll I actually still collect those, bad example. But, lets put it this way, when I started to buy my own clothes, I realized that my same interest could be applied here too, only in another way. My first pair of jeans that I bought, for my own money (I might ad), was a pair of Levi’s. What I undoubtedly fell for, was the leather patch on the back portraying two farmers trying to tear a pair of Levi’s in two. It was the coolest thing I’d ever seen. Who wouldn’t want to have a pair of pants that not even a horse could rip, right? And the pure image of the farmworkers having the same pair of jeans that I’m now wearing to elementary school in the northern part of Sweden was mind-blowing to me. It made the value of that pair of jeans quadruple. Like I had 4 pairs in one. I rocked that pair of jeans until there was nothing left of them. Well, I might have disrespected them at the very end by sewing in a wedge along side of each leg using a crazy ass patterned fabric. All of you who grew up in the 80’s knows what I’m talking about. It wasn’t a pretty sight. That said, I think it’s probably time to start bringing the wedge back again, right?

Those jeans were the firs time I can remember connecting a story to a piece of garment. And feeling what it actually brought in real value to the clothes. Realizing this, my thirst for more did only escalade. It made me proud and inspired of knowing where my clothes came from and why they looked the way they looked and transcending that story on to me when wearing them. Knowing that I started to see the same thing in what people where wearing on the street around me, piecing together why they looked the way they looked and what they where trying to say with what they where wearing for the day. It was like I was watching everyone’s story being unfolded before my eyes, including my own. Powerful stuff for a kid whose normal worry should probably have been if his third pube was actually showing or if it was all in his head.

From that day it was hard not to look for what’s beyond what meets the eye, both in what to wear and later in life while having my own brand, what to make.

It’s not about the clothes you wear, it’s about the story they tell