Thirty-five years ago it was video violence, twenty years ago it was kicker culture. Nowadays, it’s the dark web. Existing within a questionable moral landscape, providing both bite and relief for people all around the world, T-post® decided to turn on the flashlight and see what’s really hiding in the shadows. 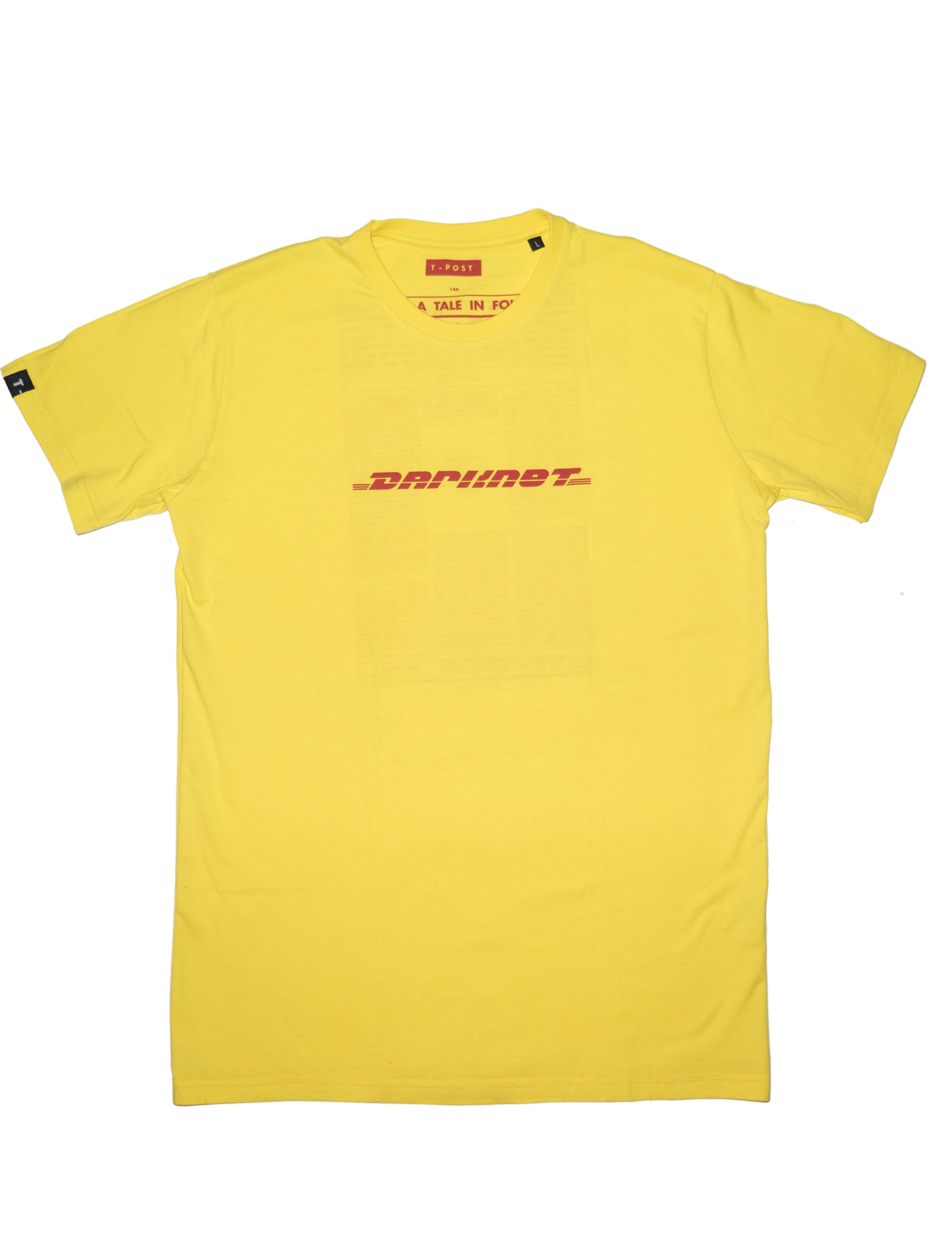 Part 1. The Bust. The scene is a branch of the San Francisco Public Library. The story of Silk Road - the first big multi international marketplace on the dark web – is about to take a massive turn. Ross Ulbritch is distracted by two plain-clothed FBI agents pretending to quarrel, while a third agent manages to access his laptop, where a USB-flash drive quickly secures all data. Two years earlier he created the site with equal measures of libertarian ideals, computer tech-savviness, a triumphant for people to be able to self decide what to put in their bodies and a dedicated faiblesse for both fantasy and psychedelia. Crashing with the general opinions in society, it was only a matter of time before the long arm of the law

Existing within a questionable moral landscape, providing both bite and relief for people all around the world

would catch up. Today, Ross Ulbritch sits in a super-max prison cell, serving double life sentences plus forty years, without the possibility of parole. He has appealed the verdict several times pleading violation to the forth and sixth amendments, but has been denied, claiming this has already been taken into consideration.

Part 2. The Lowdown. A short time after the demise of Silk Road, others followed. New markets emerged and when the paranoia from the big bust settled, it was business as usual. Both good and bad. Good, when a desperate mother with a sick child in Helsinki can access cbd-oil via mail for a treatment the local hospitals cannot provide.

Bad, when it makes experimenting drug users push their limits towards damaging drugs like; taking two addictive and life affecting substances, Polish speed and Serbian Xanax. Good, if you need a fake Lithuanian ID-card for next time you’re in Tallinn – a sunny place for shady people. Bad, if you are on the receiving end of a real life beat down ordered by Tor (the browser you need to access the dark

web locally) or suddenly realize that someone has made sure your email inbox gets bombarded with at least one thousand spoof emails within the last 24 hours. Good, if a former soldier, suffering from post-traumatic-stress-syndrome, now can get treatment in the form of ketamine or LSD lessening his or her symptoms. Plenty of people get help, but plenty of people also fall into heavy use of all the wrong substances. And don’t get us started on prostitution and the trade of weapons and explosives.

Part 3. The Struggle. Within law enforcement around the world, reactions to this relatively new type of illegal trade have been differencing. Some countries with strong border control culture have poured money into search and destroy tactics. Other have adopted a more relaxed attitude or been hindered by strong postal laws, making searching mail on random, a tricky thing in the eyes of the judicial system. There are often online generated gossip regarding the big online markets, ranging from the police having this or that site under secret control, to new quick fixes in the areas of encryption and private protection. For outsiders, it may look like someone’s trying to stop the tide with the single aid of a spoon.

Part 4. A Swedish Story. In September of 2018, shortly before this articles publish date, the Swedish police managed to arrest one of the main administrators, and, as a result of that managed to close the main national Darknet marketplace Flugsvamp 2. The sites owner is rumored to have made about three million dollars in commissions from sales during the four years it’s been operating. Thomas Bodström, a well known Swedish lawyer, will represent him in the upcoming trial, which promise to be one of the most long-running and media-covered event to take place in a court of law, in this fine country, in years. Who’s winning the fight but losing the war, is a whole other story.