Make Or Amen Break It

Let’s say you were a in a band over 40 years ago. And at the peak of your musical career, in 1969 to be exact, you put out a chart-topping single—one that earned a prestigious Grammy Award. Fame and fortune would be yours, if only for Warhol’s predicted 15 minutes. 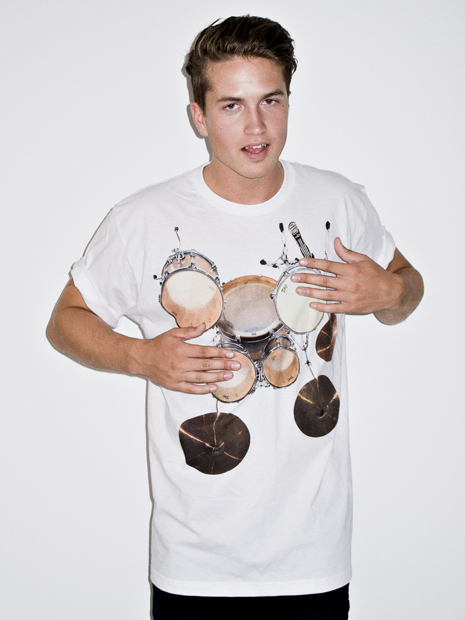 Now imagine the B-side of that award-winning single. Chances are, you put just as much time and effort into writing and recording it, but as luck would have it, the song just didn’t catch on with the fans and went completely unnoticed. You’d probably think to yourself, “No big deal.” After all, not every song can be a hit, right? “I should just be thankful I created one. And received a freakin’ Grammy to boot!”

Just as it does for hundreds of thousands of one hit wonders after their rise and subsequent fall, you too would likely fade into musical obscurity and live out the rest of your life as the person next door. End of story.

But what if that wasn’t the end of the story and a few decades later a new musical instrument called a sampler came in popularity and your long-forgotten recordings could be reused and rearranged into new recordings?

And what if a gangster rap group, say N.W.A., used a 6-second clip of that B-side you released in 1969 in one of their songs and it went on to become another chart-topper?

This is the true story of The Winstons, a 60’s funk and soul band that could be responsible for creating the most sampled records of all time.

What if this happened repeatedly, without your permission, and your 6-second drum solo was used in thousands of popular hip-hop, pop, drum and bass and jungle tracks?

And what if, despite your signature drumbeat becoming a part of the pop culture soundscape, you received zero credit or royalties?

This is the true story of The Winstons, a 60’s funk and soul band that could be responsible for creating the most sampled record of all time. Midway through the aforementioned B-side entitled “Amen, Brother” there is a drum solo performed by G.C. Coleman. It isthis 6-second drum break, now known as “The Amen Break”, that is responsible for giving birth to numerous hits and entire music subcultures.

Could “The Amen Break” be world’s most important drum loop? And how would you feel if you never received the fame or fortune for creating it?

To help make up your mind, check out Nate Harrison’s audioinstallation “Can I Get An Amen?” at nkhstudio.com, or search YouTube for“Video explains the world’s most important 6-sec drum loop”.