Who Wants To Live Forever?

The terms "immortality" and "live forever" can both be intriguing thoughts. To picture oneself young and healthy for an indefinite amount of time could really tickle ones mind, but this is not exactly the reality. Living forever while getting old, sick and in constant need of health care is not a common attraction amongst people. 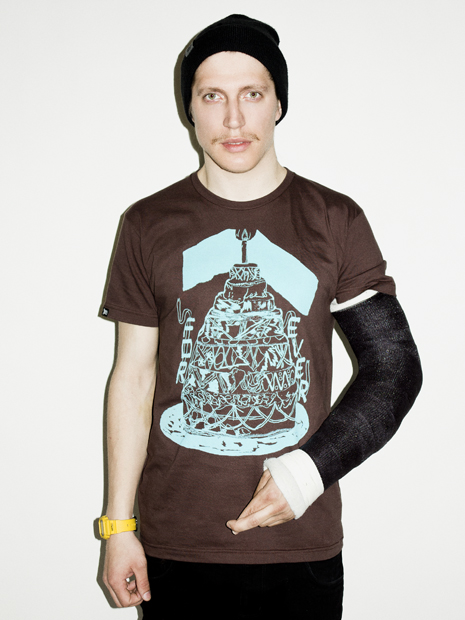 However - British scientist and biomedical gerontologist Doctor Aubrey De Grey has stated that the person who will live to be a thousand years may be born in the next two decades. And the first person that will live to be 150 has already seen the day of light.

Dr De Grey has dedicated his work to longevity research and claims that within his own lifetime "doctors will have the tools to cure aging". If this is a milestone in medical research or just a grand result of people with Gerascophobia (fear of aging) may be up for debate. But do we really need a cure for aging? Well, it seems as if the scientists urge to sees the day when people will only visit their doctor's for regular maintenance, much like a car visiting the auto mechanic, has won the battle. And it also seems nobody has been able to prove Dr. De Grey's theory to be incorrect. How do we know this? Well, in 2005 the Massachusetts Institute of Technology offered 20.000 dollars to any molecular biologist who could prove that De Grey’s theory was ”so wrong it was even worth discussing”.

Nobody got their hands on that money…

True or not, people's reactions on the Internet have not really been shattered with positive feedback and happy outbursts.

People will live to be a 1,000 years old within the next two decades and the first person that will be 150 has already seen the light of day Dr Aubrey De Grey claims.

Some responses include worried mothers asking how in the world they would be able to provide for their children for such a long lifetime?

And that they don't want to spend their remaining 90 years being taken cared of, while others were more shallow - but still true to its form - claiming that "with Botox and facelifts the world is going to be full of ugly people. Why not just let nature take its course.."

Dr De Grey’s response to this is that you will not live to be a thousand spending your last 900 years being old and sick, meaning that "we have a sufficiently comprehensive panel of therapies to enable us to push back the ill health of old age faster than time is passing", adding that the therapies they are working on will only give you a long life as a "side-effect" of delivering better health,

and that there is no point of keeping people alive in bad health but rather keeping them from getting sick as a result of growing old. It may all be in the spirit of good will, but if you people want to see yourself hit the milestone of turning into a thousand, it's not as easy to just go on with your life thinking "healthy-living". If you want aging to just remain a "side-effect", not catching any serious physical illness, your everyday life would much likely include going through Dr. De Grey’s "panel of therapies" from time to time. So we’re guessing it's not just about your will to live long, but perhaps it comes down to spending your time and money as well, to be able to achieve that.

The right to live or die is a fundamental thing. And curing age would surely change society in many ways, just by extended population to the resources needed. If it's up to us deciding if humans are designed to celebrate their 999 birthday is still unwritten. Some claim it is going against nature, while others see it as an improved ability to extend life. One thing we do know is that Dr. De Grey's mind is set for it, saying, "this will be done by banishing all diseases and extending life indefinitely".