Who is Big Brother Any Way?

The term “Big Brother” was made famous by George Orwell’s novel, Nineteen Eighty-Four. In the novel, Big Brother refers to the totalitarian government that controls many aspects of people’s lives by refusing to tolerate parties of differing opinion. The thought of living with Big Brother frightens most everyone but as it turns out the overseer just might be you, yourself, on the Internet. 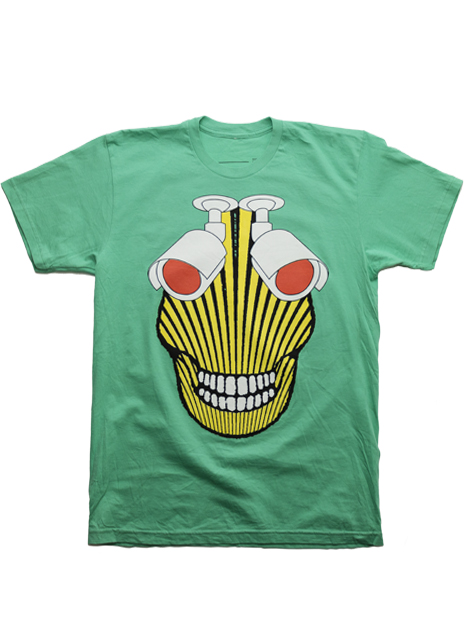 Nigel Gilbert, a professor heading a surveillance study, claims that by 2011 the Internet will hold so much information that people will be able to Google "what was a particular individual doing at 2.30 yesterday and get an answer". We’ve already started playing the role of Big Brother by monitoring each other via the Internet. On texasborderwatch.com you can

assist the border police by reporting sightings of illegal immigrants crossing the U.S. border. The question is, how will we utilise this new power that we’ve been given? Wisely, we hope.