Have you ever realized – halfway through a heated argument – you just might be wrong? Felt that chilling and all too familiar “oh, shit-sensation” shooting down your spine? Admitting you’re in the wrong is not easy, especially if your counterpart is being a total dick about it. That’s when a well placed “WHATEVER” comes in handy. 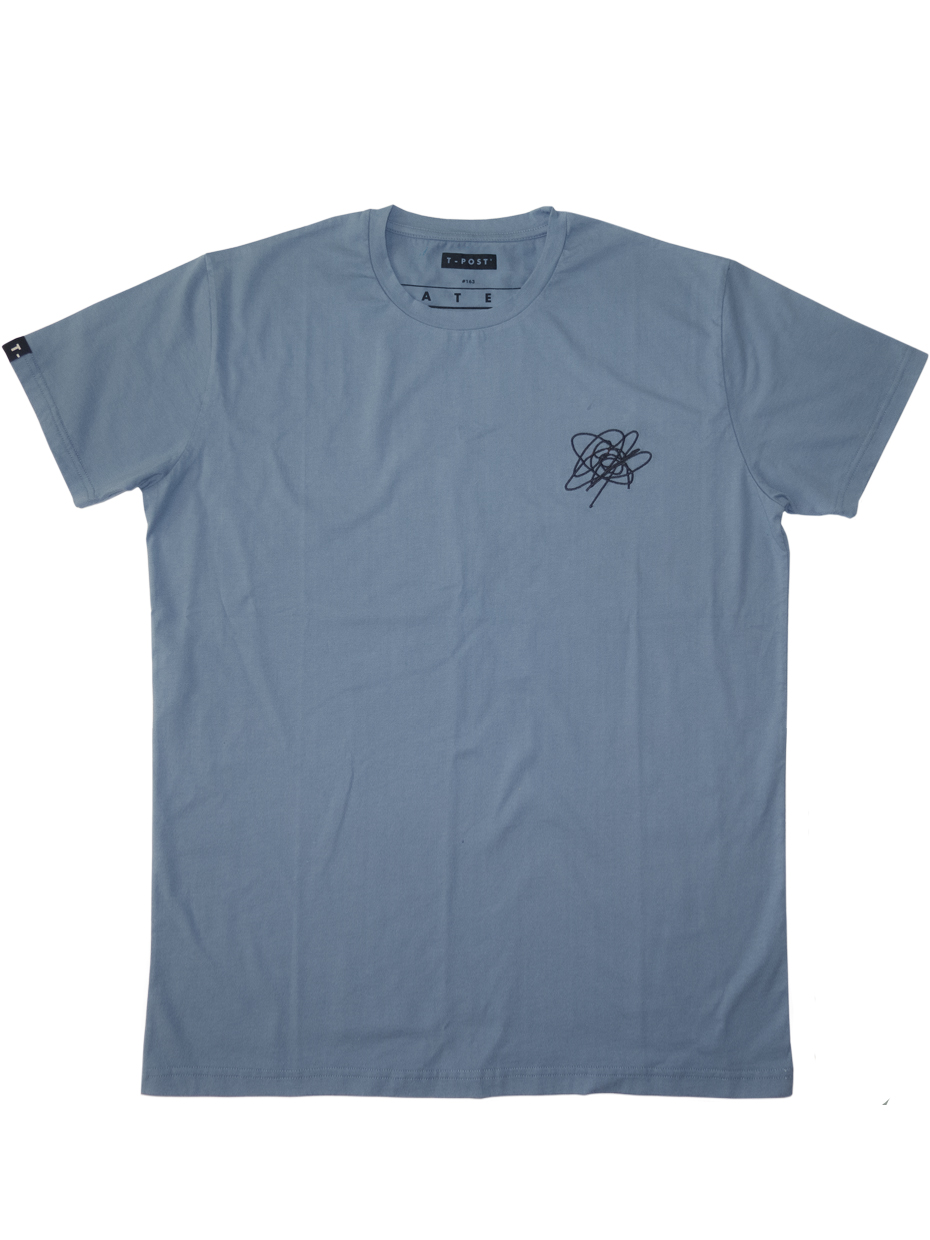 In 2018, “Gender, Place & Culture” published a scientific paper titled “Human Reactions to Rape Culture and Queer Performativity in Urban Dog Parks in Portland, Oregon”. The study, signed by an unknown academic named “Helen Wilson”, was peer reviewed and legitimized, pointing out dog parks as “petri dishes for canine rape culture”. In short, Helen Wilsons study shed a light on the formerly so overlooked problem with toxic masculinity and gender conformity among dog owners, noting that she witnessed one dog rape in Portland dog parks every 60 minutes. Not only that, she exposed a clear pattern of reactions with dog owners intervening 97 percent of the time when male dogs were humping male dogs. But when the male dog was humping a female dog, humans intervened only 32 percent of the time, with owners actually laughing 18 percent of the time. An obvious sign of homophobia and prejudice, according to Helen Wilson who had validated the study by

Admitting you’re in the wrong is not easy, especially if your counterpart is being a total dick about it.

“closely and respectfully examining the genitals of slightly fewer than ten thousand dogs.” If this study sounds like dog shit, it’s because it is. It had been published by a trio of scholastic hoaxers, trying to see if they could slip ridiculous studies through peer review by filling them with leftist buzzwords. Out of 20 “studies”, seven were published and passed peer review, while another five were still under review when the dog-rape-culture piece was outed as a hoax. Among the other articles passing peer review was a study of why men like to eat at Hooters, another on how but-plugs may help CIS-males come to term with homophobia, while a third article tackled the pressing matter of why obesity is not seen as a legitimate form of bodybuilding.

“It pretty much disowned an entire field of study – all credibility went out the window. It was actually kinda sad. But more than anything, it was funny as hell,” a friend says over a cup of coffee. My friend – let’s call him Dr.D – is himself an associate professor in political science, and well versed in reviewing academic work. “I read the published articles and I gotta hand it to the writers – they did an amazing job covering absolute nonsense with a thick layer of scientific terminology,” Dr.D recalls.

The publications involved in the fake studies however, took a somewhat relaxed stance in the matter. “The authors of the ‘study’ clearly engaged in flawed and unethical research”, as one of the editors noted, while another simply called the experience “disappointing”.

We chuckle and shake our heads in disbelief, but suddenly that all too familiar “oh shit”-sensation shoots down my spine. Although I have a well documented capacity for memory-repression concerning my own fuckups – some things really do leave a mark.

In 2013 I’d been recruited to launch a weekly newspaper in my hometown, leaving a cushy position as an editor at the region's largest media outlet – and making a few enemies along the way. I was young, ambitious and completely out of my depth, and quickly decided to launch a news-website along with the traditional paper edition.  The day of the web-launch we’d prepared a couple of articles to fill up the site, but still didn’t have that head-turning click-magnet we needed to really make a grand entrance. That’s when the bomb dropped. A leaked email-correspondence between the “strong man” at city hall – a local politician known for his unorthodox leadership and unconventional relationship to the media – and a young journalist showed the politician calling the reporter “a dumbass” and telling him he’d “punch him in the neck” the next time they met. It was pure gold. The local TV-news channel had already published a screen-shot of the email, and I jumped at the chance quickly putting together a comprehensive rewrite of the piece, adding a full list of the many former side-steps the politician had made over the years and hitting the “publish”-button. Not only was our very first post on our brand new website a major scandal, I’d shown my employers the importance of going digital – getting the news out fast. It felt great. For about two hours.

That’s when another news-alert popped up, informing the public the scandalous email had been a hoax. A hacker had accessed the politicians email-account, and decided to have some fun with a local reporter, and the whole thing spiraled out of control and straight onto my lap. Our second ever article ended up being a full retraction of our very first article.

So how did I handle this humungous fuckup, this inexcusable, career-ending editorial debacle? Well, about the same as the disgraced editors of the dog-rape-fat-bodybuilder-but-plug studies: With a forceful and sounding “WHATEVER”. Sometimes that’s all you’ve got. And you know what? It worked.