Text messaging ruined the pub quiz as we knew it. Shallow sweeping apps killed off all sorts of creativity in the dating field. And now, in the middle of the peaking digital age with our immediate attention all the more fleeting and divided, personalized ads can destroy your daughter’s birthday surprise in less than one unlucky click. Nothing is, seemingly, sacred in the era of sneaky cyber stalking. 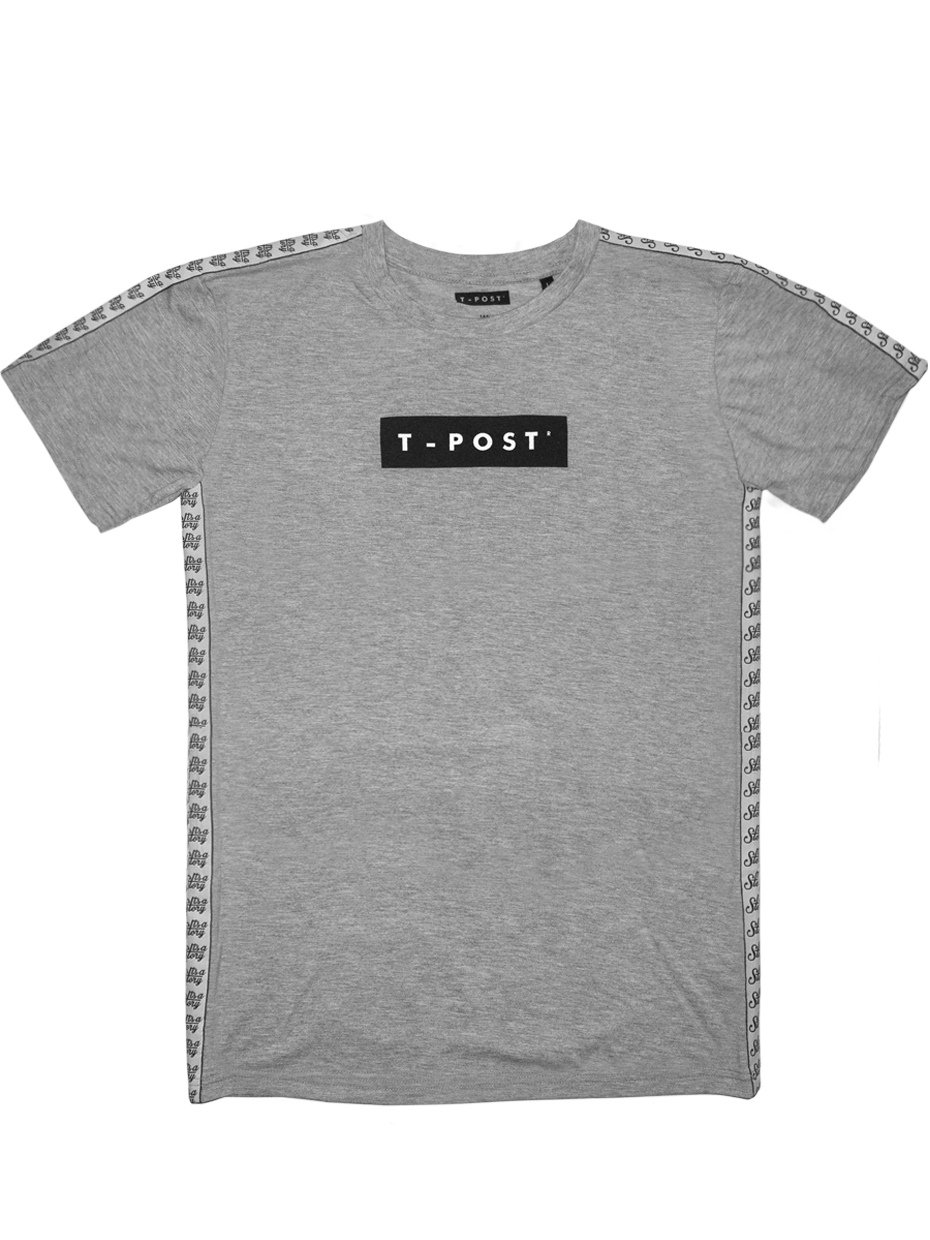 In plain text, there are these sneaky search bots that track every single thing you do and look at on the internet - and they look extra closely if you happen to be shopping. Then, when you least expect it, that stuff you were looking at starts haunting you in the form of advertisements on entirely unrelated websites. These stalker ads don’t differentiate between if you happened to click on them holy grail sneakers by accident or if you don’t actually have the financial backing right now for another pair of Ray-Ban aviators. Perhaps a quick loan sharky ad can sort that. Moreover, if you happen to share a computer with a near or dear, them search bots absolutely don’t care about who’s been looking at what.

Nothing is, seemingly, sacred in the era of sneaky cyber stalking

Today, advertising in general seem to be on the decline, associated with a high concentrate of negative feelings and lukewarm critique. It hasn’t always been that way though, just ask Don Draper or any of the characters of the highly rated television series Mad Men. There where no doubt times when advertising had a much bigger creative purpose, seemed fun, revealed great storytelling, enhanced our movie-going experience and rewarded us with some really iconic images. But in the times we’re living in now, we have diverted from seeking out great advertising and, to the contrary, started to duck it so hard that we all more or less have our heads in the sand. It plays out like a

scene from that Looney Tunes show with Wile E. Coyote and Road Runner, only with way less shopping carried out from ACME. Our online behavior, specifically, have moved towards not clicking that specific link just in case it will come back and haunt us later on.

Big corporations have cornered our online day to day reality with the help of super sophisticated ad tools and a never ending hunger for profit. All this, just to be able to measure the increased level of personalized sales down to a tee. We don’t want to bore you with statistics over here at T-Post, but it’s now a fact that any average web browsing Tom, Dick or Harry will be subjected to a total of three thousand advertising offers per day. If you carry out a simple google search of something that can loosely be connected to any brand, you can be damn sure that you will have to live with targeted ads from that certain brand in the coming three months.

Perhaps using an open Wi-Fi will help? No, actually, it will only make things worse, as this publication’s editor recently testified to. He used his personal computer and went looking for birthday presents, only to be approached by his perplexed daughter who came asking why the family’s iPad unit suddenly were cluttered with all sorts of pictures and offering for that special thing she had been wishing for since Christmas and had been told there was absolutely no chance she would get. That sort of experience can probably turn even the most joyous and care free of shoppers into cold hearted cynics within the blink of an eye.

One has to wonder, in the end, is it all worth it, will big business prevail? Maybe we should stop and reconsider if that eight percent sales increase we gained from storing them particular IP-addresses locally really cuts it amidst all the negative connotations. I mean, where should we draw the line between making dollar dollar bills and ruining someone’s’ internet experience? When did advertising stop being about seeking out and deconstructing norms, putting your company’s market research to work, trying to make your product social and giving consumers a sense of shared community? Scott Cunningham is the senior vice president of technology at the Interactive Advertising Bureau (IAB) and have recently confessed that this fool’s gold of a plot has been lost, saying: ”We messed up. As technologists, tasked with delivering content and services to users, we lost track of the user experience. Looking back now, our scraping of dimes may have cost us dollars in consumer loyalty. The fast, scalable systems of targeting users with ever-heftier advertisements have slowed down the public internet and drained more than a few batteries. In conclusion, keeping with the times, the general direction we seem to be moving in feels about as morally appealing as those back to school ads for gummi bear flavored e-cigarette juices that some sticklers put out last year. Probably about as health deterring as well.  Peradventure, we should just go down the same route the authorities have taken with packets of smokes – stamp them with warning signs all over the place. It may effect your buying habits, after all