Thanks to technology, many of us now live our lives in public. With little thought, we update our Facebook status, we tweet from our current location, we check-in into places using Foursquare, and we allow others to track our every move using Geo-tagging cellular apps and the Likes. 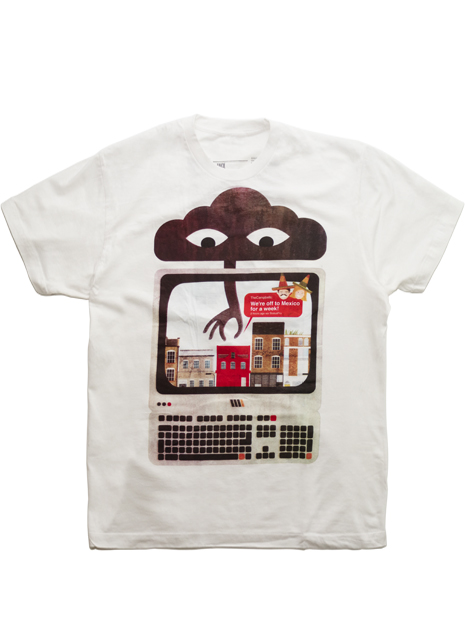 Because of this, anyone who wants to know knows when you’re home or at work and when you are not. Anyone with access to the internet can not only look up any physical address, say of your home or workplace, but can get a fairly recent photo of it using Google Earth and virtually walk around it using Google Maps with Street View.

Want to know the value of home, the average income of a particular neighborhood, or a person’s credit score? There’s a website for that, too.

Criminals are catching on and taking full advantage of this readily available information and technology to target individuals and businesses to plan their crimes and their escape routes. In Britain, for example, thieves are using Google Earth to target churches with lead roofs and then sell the stolen goods on the lucrative metals market.

Entire governments are even getting in on the action to spy on and attack other neighboring countries in similar ways.

Thanks to Wikileaks, no email, no matter how confidential, is safe. Your cellphone?

Thanks to technology, many of us now live our lives in public. Anyone who wants to know knows when you’re home or at work and when you are not.

Forget about it. Police in Florida recently used the GPS locator built into a stolen cellphone to find three teenagers accused of a home invasion robbery. Our guess is that they could locate your cellphone, too.

Don’t even think about sharing your thoughts on committing a crime or the authorities might hold it against you.

A staff member at T-post even cited a personal example whereby a friend was allegedly refused entrance into the U.S. after security agents said, to their surprise, “You wrote on Facebook that you were coming to the U.S. to work illegally. And we can't have that."

The public can continue to use social networks as a seemingly harmless confession booth or an online episode of Jerry Springer, but be prepared for the consequences. If you’re pretending to be ill and not show up for work, and you’re part of a coworker’s social network, chances are, they are going to know the truth and call you out on it.

As much as we love new technology, we’re starting to wonder if it will make our lives easier or a living Hell.

Will the rise in new technology and social networking open up new opportunities for criminals? Will we see a rise in home theft? Will new technologies be invented to protect us? Will people continue to give social networks all the personal information they ask for so they can sell it to marketers and God knows who else? Or will people simply have to change their behavior and not live their lives as publicly as they have been? And will brutal honest turn to white lies or silence?