A man in Poland recently woke up from a 19-year coma. Yes, 19 years. Suddenly waking up after such a long time provides a unique perspective on life. So how does such a man view the world? 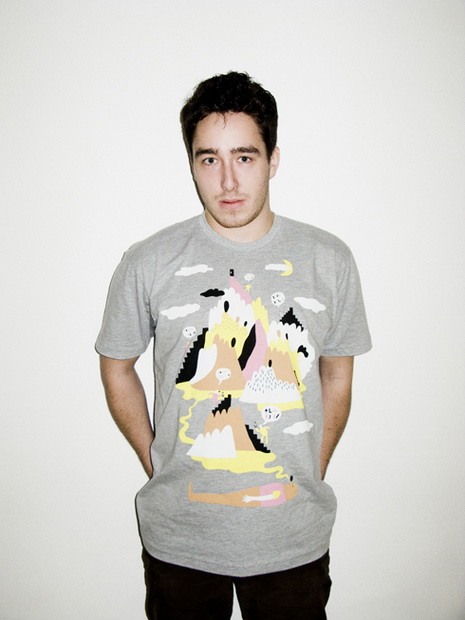 Like no one else. He has, after all, practically travelled in time. Imagine the insight he must have gained from experiencing a phenomenon so uncommon. His interpretation of society is entirely independent and untainted by the media that slowly forms our opinions over time.He has surely gained great wisdom from such a surreal event.

But when he was asked what amazes him the most regarding world change, he summed up our civilisation's achievements by saying: "What amazes me today is all these people why walk around with their mobile phones and never stop moaning."

One would think he'd be talking about politics, climate change, globalisation,

the Internet or the fact that the Rolling Stones are still touring - but no, it's our love affair with phones that has taken him by surprise. Certainly our accomplishments from the last 20 years amount to more than this. But who are we to say? We haven't been asleep for nearly twenty years. Or have we?