”Trust the process”. It’s become the global mantra of true believers in advanced statistics and has made its way into the highest levels of sports through the Philadelphia 76ers legendary General Manager and numbers-nerd Sam Hinkie. And in a world ruled by algorithms and stats, is there really any room left to trust your gut? 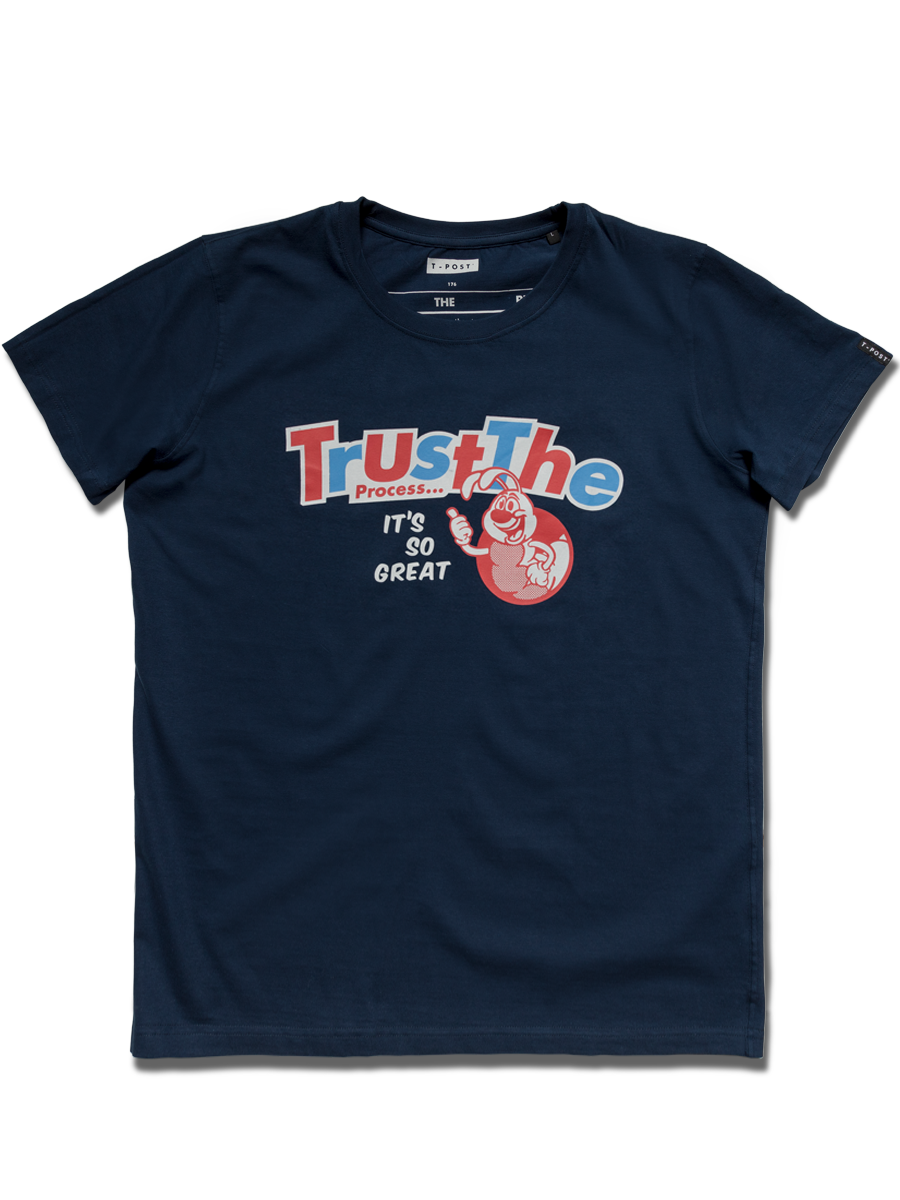 Wouldn’t it be great to have a master plan for life? A great big spreadsheet detailing all the difficult choices, statistics effectively pointing out the best option in any given fork on the road. So much time spent on second-guessing, now freed to use for suboptimizing your work-life, friendships, social interactions, and health. And when things look like they’re going to shit – all you need to do is repeat the mantra: “Trust the process”.

In 2013, being an avid fan of the Philadelphia 76ers was a trying time. Well, it really had been since the early 1990’s after NBA-legend Charles Barkley was traded to the Phoenix Suns and what would be forever known as the “Dark ages” followed, but after a particularly injury-ridden and disappointing 2012-2013 season – the last precious fragments of hope were

Samuel Blake Hinkie graduated from the Stanford Graduate School of Business and obtained a position with the Huston Rockets in 2005. After joining the Sixers in 2013, Hinkie quickly traded away several veterans and focused on lesser-known players. His plan was rebuilding the franchise from the ground up using advanced statistics. Instead of using financial resources and gut instinct signing star-players and the most sought-after drafts, Hinkie built the squad based on an excel spread-sheet.

At first the move seemed nothing less than catastrophic, the team at one point posting a 26-game losing streak which set a sad franchise record. The setbacks continued in the start of the 2014-2015 season, the Sixers losing their first 16 games and before the season was over setting another depressing league-record with 28 consecutive losses. Critics scolded Hinkie for destroying the franchise, ESPN reporter Stephen Smith tweeting “What the Sixers are doing to their fanbase is an absolute Atrocity. The commissioner should intervene”. But Hinkie held firm, establishing the term “Trust the Process” while slowly gaining support from both players and fans. And the results eventually followed. In 2016, the sports new site 12Up named the sixers one of the six NBA teams with the best young talent, and by the 2017 season they went 52-30, finished 3rd in the conference and went to the playoffs. Sadly, by then Hinkie had resigned, but his legacy continues.

This adherence to stats was by no means Hinkies invention. Building long term success by embracing advanced statistics had been a part of professional sports for years and was widely introduced in Major League Baseball with Oakland Athletics General Manager Billy Beane. Frustrated with the financial disparity between the rich clubs and the smaller organizations, Bean adopted the method of Sabermetrics – the empirical analysis of baseball statistics that measure in-game activity. The method was spawn in the middle of the 20th century, but Beane and the Oakland A’s were the first team to whole-heartedly embrace the process in MLB, creating one of the most cost-effective teams in baseball. In the 2006 MLB season, the Athletics ranked 24th out of 30 major league teams in salary but had the 5th best-best regular-season record. The Oakland Athletics 2002 season was turned into the motion picture “Moneyball”, written by Bennett Miller and written by Steven Zaillian and Aaron Zorkin and starring Brad Pitt and Jonah Hill, the film receiving nominations for six academy awards.

Critics of the advanced statistics ruling the game argue it sucks the soul out of competitive sports, but one could argue it’s the only thing keeping any form of even playing field. Money rules European soccer, American Football, the NBA and the MLB, with Russian Oligarchs and global corporations pumping billions into teams and effectively shutting down any chance of any less wealthy organizations ever competing. In 2019-2020 Manchester United had an overall revenue of 651 million dollars, spending around 150 million dollars in player salary alone. Compare this to AFC Bournemouth spending just north of 40 million dollars, and you can imagine the difficulty in staying competitive here.

Trust the process – it has a comforting ring to it. It tells you that no matter how bad things are going right now, eventually things are going to be ok. After two years of global pandemic and a hint of World War III – let’s just say season 2020-2022 of life was shit but things will turn around if we just trust the process. After all, it worked for the Oakland A’s and the 76ers.