Top of the world

With extreme climate change, the rise of fascism, pandemics, monster hurricanes/rapid bushfires, school shootings, Islamic terrorism, Brexit, the threat of nuclear war and another looming reunion-tour by Mötley Crüe – there’s certainly no lack of horrible events lingering over the year 2020. With that in mind, it’s no wonder many of us resort to nostalgic thinking: “Back in the day, things were better”. But was it? Was it really? 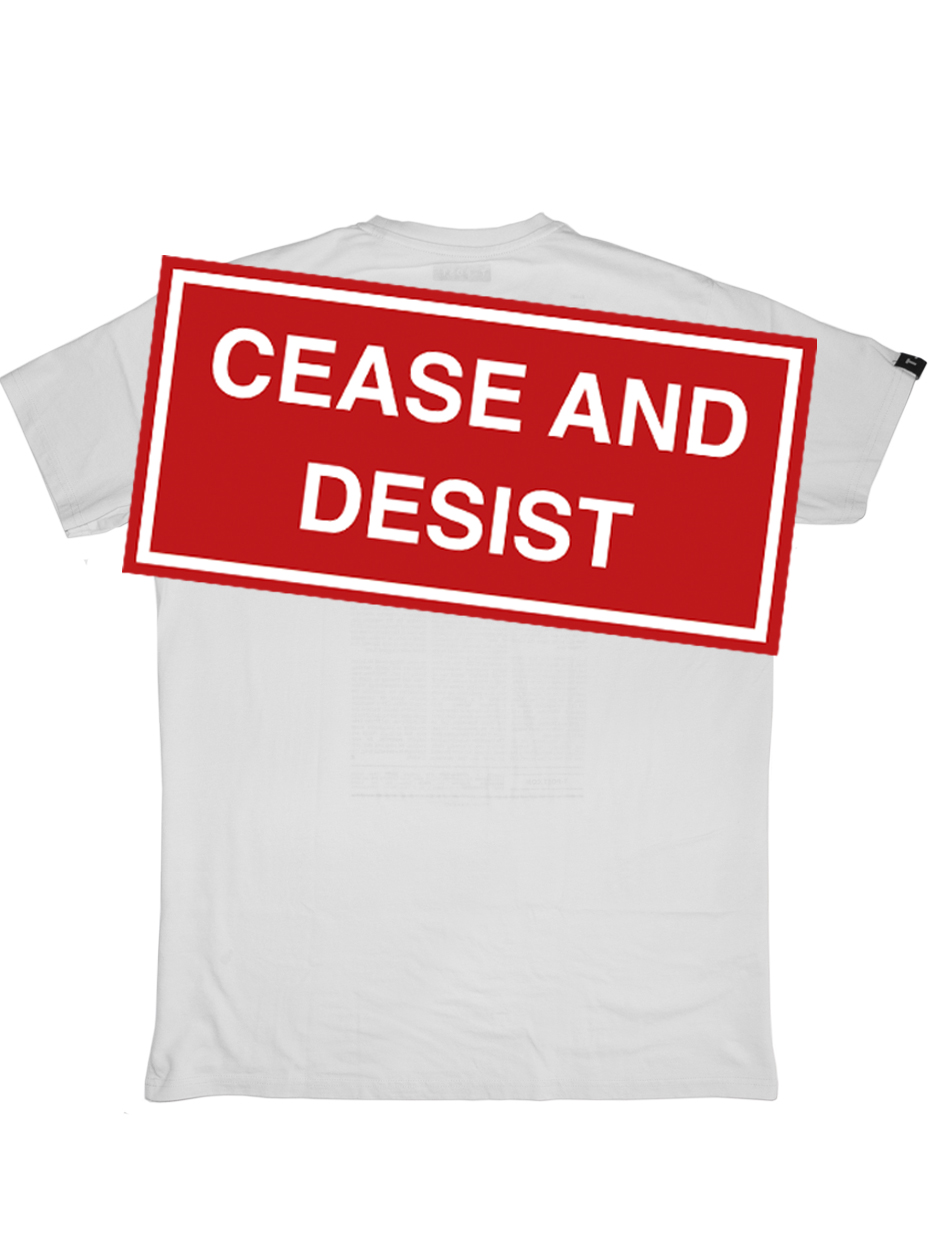 Nostalgia is a powerful drug. Just add a dash of “fear-of-the-unknown” and sprinkle some “recession” over that bad boy, and you’ve got yourself a full-blown revolution. Nostalgia will win elections, start wars and get you laid. I suppose it’s just nice to have something familiar to grab on to when the future – or present – gets shaky. But our memory is short, subjective and selective, and nostalgia is a blunt tool.

So, what was so great about the olden days, what was better? Well it is an objective and undisputed fact that music peaked in 1994 (Oasis’ “Definitely Maybe”, Nirvanas’ “Unplugged” and Nas’s “Illmatic”), and there is a good argument to be made that the environment has seen better days, but that’s pretty much it.

And yes, it’s easy to get depressed just

“Back in the day, things were better”. But was it? Was it really?

by scrolling through Facebook and being confronted with the deep darkness of contemporary man displayed in the news feed and comment section – the world can be a shitty place. But there is light as well, you’ve just got to look for it. Here are ten signs the world is better now:

1. Children live less shitty lives. Sure, there are plenty of bad examples, but a 2019 report from the non-profit organization Save the Children shows a notable improvement on the overall quality of life for children globally in the past 20 years. Save the Children especially looked at access to education, food and protection against oppression. In 2019, an additional 130 million children were in school compared to 20 years ago.

2. Life expectancy on the rise. Although this number differs a lot geographically, the past 100 years has practically doubled the average life expectancy globally.

3. Child mortality is falling. This connect to the point above. It’s not like everyone used to pass on by natural causes at 47.3 years of age, the stunningly low average life expectancy of the early 1900’s was mainly due to kids dying like flies. A hundred years ago even the UK, France and Sweden had a child mortality of 10-17 percent. Today, that number is at 0.3–0.4 percent.

4. Fertility rates are falling. Now this might not sound like happy news if you’ve seen dystopian nightmares like “Children of Men” or “The Handmaid’s Tale”, but in many ways lower fertility rates are crucial to maintain developing countrys. With a growing middle class in developing countries, consumption would basically spiral out of control within a decade or two if we keep making babies at this rate. Now, predictions say we are

looking at a population of somewhere between 10–12 billion by the end of the century. Sarah Harper, former director of the Royal Institution and an expert on population change, sums it up in a 2018 article from The Guardian: “A declining total fertility rate is actually really good because we were terrified 25 years ago that maximum world population was going to be 24billion.” Or as we’d put it: Just pull out dude.

5. More people are living in democracies. 50 percent of the world population lives in a democracy, most of the other half lives in China. A hundred years ago, odds where you’d be hanged, beheaded or otherwise maimed for posting that funny meme of your prime minister eating a hot dog, so count your blessings you’re born in this less oppressed day and age.

6. Less conflict. You wouldn’t think so by browsing the Facebook-comment sections, but the world really has never been more peaceful. If you originate from western Europe it’s been no less than three generations since anyone’s had to experience war, and that’s pretty amazing. But let’s not jinx it, things are a bit shaky as it is.

7. Terror is decreasing. Yeah, you read that right. According to the Global Terrorism Index deaths from terrorism halved from 2014 to 2018, although the number of countries affected is growing. On the negative side, concerns of far-right terrorism in the west is increasing as are the actual number of victims – deaths were up 52% in 2018. But still, on a global scale it’s going down.

So yeah, things could be better. There are still people starving, fleeing for their lives from warzones and freezing to death in makeshift refugee-camps. White nationalists are patrolling the streets, incels are harassing women online, China imprisons journalists, Islamic warlords are terrorizing entire populations in the middle east and Mötley Crüe are going on yet another world tour. But all-in-all, things are actually improving. So, stay positive, be kind and pull out. Nostalgia is a powerful drug, use it wisely.