The Untouchables Of The Internet

There is no doubt that Facebook and Google are highly successful and two of the grand leaders of the Internet. 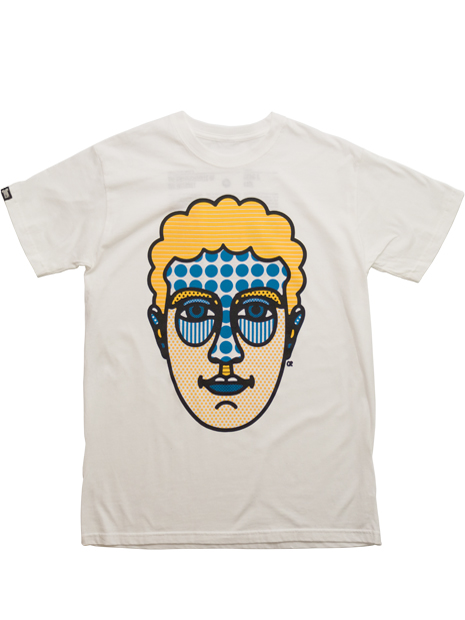 The social network has today approximately 750 million users, whilst Google is being claimed as, by far, one of the most used search engines on the internet today, providing the people with other services as well such as mail-accounts, Google Earth and most recently Google+.

Most people are using these sites on a daily basis. And why wouldn't they? It's free, fast and they are the best in what they do. Not everyone thinks this is a good thing, claiming that they're controlling what information we get and how we see the world through what search results Google provides and how or what information we share through the applications Facebook presents.

A recent plot made by the international hacker organization Anonymous threatened to wipe out Facebook. This group – made infamous for its attacks on the U.S government, created a Twitter account and posted a video on youtube called ”Message From Anonymous – Operation Facebook, Nov 5 2011”, where they published their intentions to delete the network in protest of its privacy policies. During the same time, one of the world's most powerful men, President Barack Obama, stated that he had created a profile with Facebook's competitor - Foursquare, a social network app that now proudly brags about their snag of its highest profile user yet.

Other companies have tried to threaten Google as well.

Who is going to threaten Google & Facebook, the untouchables of the internet?

Their largest competitors today are alternative search engines such as Bing and Yahoo, but they have nonetheless not been able to rock or even touch the boat of success that Google's sailing on.

So the solid company remains untouched, and with almost unlimited resources the company bought the video site YouTube in 2006, and just recently bought Motorola Mobility. When asked about the purchase of Motorola, C.E.O Larry Page responded;

”It will enable us to better protect Android from anti-competitive threats from Microsoft, Apple and other companies”.

Facebook and Google are keeping the order on the streets, but at the same time - without a blink of an eye or any remorse - crushing everyone that's trying to get in their way of world domination. They are getting bigger by the second; which is both understandable and a bit scary. In the age of the Internet everything is moving with great speed, offering people a web-based society where anything is doable and everything is allowed. This leaves one to wonder where this success will take them and us in let's say.. ten years? Have they already grown beyond the point of no return that they are in fact untouchable? And what would then happen if they turned on us?

Maybe Mark Zuckerberg or Larry Page are planning to buy the entire U.S from China as we speak? If so, who will be the one to touch the untouchables, putting them back on equal ground and making the World Wide Web seem less like the streets of Chicago in the 40's? Is it President Obama or the collective Anonymous that will steal the role as Eliot Ness? That's an answer still left unwritten.