The Dialect Of Art

All art, illustration, photography and design look different depending on the influences you have and where you live. Just like your language and dialect, style tends to develop from where you are and the people around you. Everything effects you weather you like it or not. 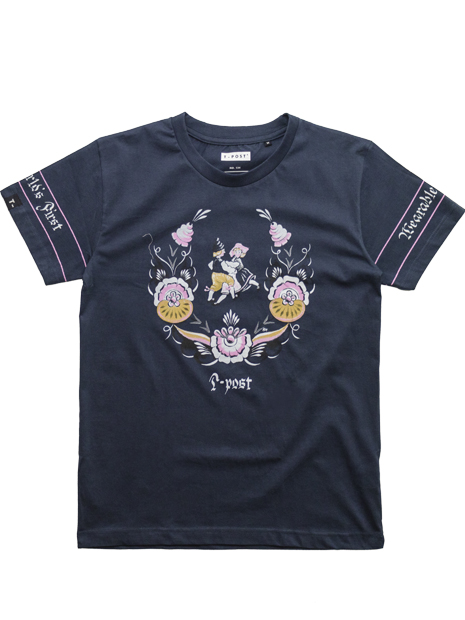 So you think you’re unique, original and creative? Got your own style and taste, do you? What if I told you you’re nothing but a product of your environment, a simple canvas painted with the predetermined colors of cultural context and traditional values? Does that sound harsh?

The thing is, that’s just the way it goes. Take us swedes for instance. Sweden may be the most secularized country in the world. Less then 17 percent of swedes claim religion has any great significance in their lives, with membership in The Swedish Church dropping by more then 30 percent of from 1974 to 2014. Since 1996 membership is no longer automatically acquired at birth, and to add insult to injury, more than 60 000 people actively give up their membership every ear. Yet the Christian faith still – along with a mish-mash of old pagan religious rites – continues to set the ethical ground rules, dictate national holidays and ritual celebrations even here, in the most ungodly of nations. Even the most adamant atheist is affected, like it or not.

Just like your language and dialect, style tends to develop from where you are and the people around you

And it’s not just religion that holds us in a firm grip. Despite the obvious geographical distance to America, Sweden’s cultural and political identity is infinitely more linked to the US than say, neighboring Russia. As early as the 19th century, millions of swedes migrated to the states in hope of a better future, to escape religious persecution and in search of adventure. The strong bond with America is visible in nearly all popular culture produced in Sweden, and the love is largely reciprocated. Right now more and more actors and musicians go west, find success fame and glory, much like their 19th century ancestors did. Among these Alexander Skarsgård, Oscar nominee Alicia Vikander, Joel Kinnaman, Malin

This wasn’t always the case. In the 1960’s Cold War-paranoia, Sweden was at times portrayed by main stream-media as the very epicenter of socialism and smut, American moralists preaching about the “danger of the Swedish sin”. The swedes didn’t care, like an annoying little brother we kept idolizing the USA, finding new ways of imitating the filmmakers, rockstars and Hollywood celebrities. We were starving for glamour, yearning for entertainment and longing for action. We’d rather be the loathed step child than nothing at all. At some point, America just gave up and took us in.

And just as art and culture can build bridges, transcend language barriers and unite, it may also divide and create chaos. There are several examples of popular culture being used in less than flattering contexts, even during armed conflicts. In 2003, American troops

were reported using Metallica’s 1991 hit “Enter Sandman” to break down Iraqi prisoners of war during interrogation. “The idea is to break down the subjects mental resistance. These people have never heard heavy metal before – they can´t take it. If you play it for 24 hours straight your brain and body functions start to slide, your train of thoughts slows down and your will is broken”, says a US-intelligence officer in an interview with Newsweek.

The widely criticized American interrogation techniques were also said to entail forcing POW’s to watch Sesame Street, causing the TV-show composer Christopher Cerf – alongside bands like Rage Against the Machine and Massive Attack – to join a silent protest.

During the summer of 2015, K-pop threatened to trigger a full-on atomic-war as South Korean troops used the full force of huge speakers along the border in order to force an apology from North Korean officials for placing land mines in the area. The playlist including – but not limited to – popular Korean groups like Apink and Big Bang, and singer-actor IU was to demoralize the North Korean soldiers and general public through the way of melodic warfare. The speakers had at this point been silent for the better part of a decade, but were activated after two South Korean soldiers were killed by land mines while patrolling the demilitarized zone. Within a few days, an agreement was reached between the two countries and the dangerously seductive K-pop was silenced, at least for the time being.

Whether being used as a torture device (heavy metal and Sesame Street), or as a propaganda machine (K-pop), popular culture is undeniably a powerful weapon in any conflict, armed or unarmed.

But weather you’re a homicidal communist dictator, a well-groomed Swedish Hollywood star or a frustrated kids-TV music composer, your taste in music, film and art is basically just the result of your environment. And with the entry of the web in our lives, your environment just got a whole lot more interesting. Enjoy it.