The Cosmos and Our Inner Child

Space. Name a country and chances are they’re shooting something up there. Yes, the darkness beyond our planet’s atmosphere has officially become the playground of choice for the world’s politicians. 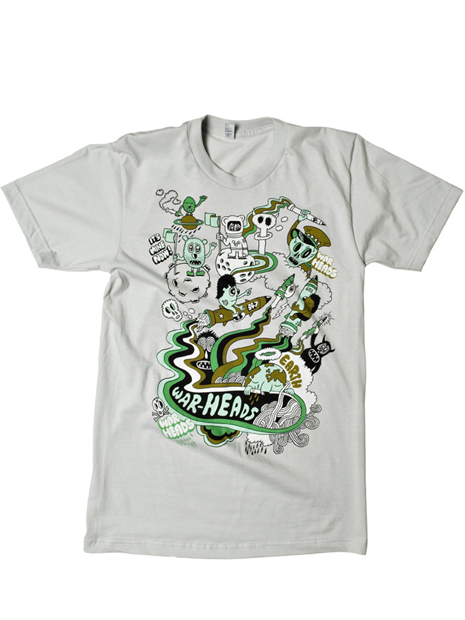 While one country is sending up a spy satellite, another country is boasting their ability to destroy such devices. George “Smoke ‘em Out” Bush just had to have his own missile defense system, so he re-launched a new “star wars” plan a few years ago. And with the recent addition of a few more bullies on the playground, more and more nations want to come out to play.

Germany is in the game and China recently showcased a fierce new anti-satellite weapon that could be used to knock out enemy surveillance and communications craft. Shortly after that, Japan launched its fourth spy satellite, which enables them to survey not only China and North Korea - but

the entire planet. Others are expected to follow. Let’s just hope that everybody plays nice.