Tears of a Clown

Isn’t it time we all agreed that no one really enjoys, nor ever has enjoyed the antics or mere presence of a clown? It’s true and research at the University of Sheffield says it’s official - clowns suck. 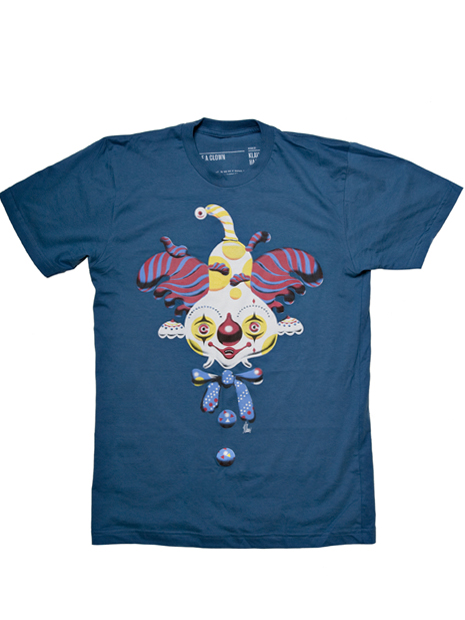 Since the ‘80s, Hollywood has consistently portrayed clowns as nothing but creepy. And despite the indisputable power of tinsel town, there’s probably a list of rent-a-clowns a mile long in your city’s phone book. Yes clowning is still going strong, it’s the audience that’s becoming extinct. So do we hate clowns because we never liked them from the start, or is it because decades of movies have turned us against them?

Characters like The Joker have succeeded in making us believe that a more evil villain cannot exist. The sewer dwelling clown in Steven King’s IT surely inspired some radical clown haters. Even the inanimate clown doll in The Game with Steven Douglas is just downright freaky. And it never even moves.

But aside from the Hollywood version, your everyday circus clowns are just creepy by nature. They symbolize a character that can’t be trusted. Speaking of which, ever heard of a person called John Wayne Gacy?  He was one of America’s most notorious mass-murderers of the ‘70s. Gacy would dress up like a clown before he

killed. No wonder nobody likes a clown.

In fact, clowns frighten so many people that there’s a technical term for the fear called Coulrophobia. This clown phobia is an abnormal or exaggerated fear of clowns. It is mostly children who suffer from the phobia, but is also sometimes

found in teenagers and adults as well. Sufferers sometimes acquire the fear after having a bad interaction with a clown, or after seeing a frightening clown film. But it’s not just scary movies that have made us all leery of these menaces in make-up.

If you’ve never been especially fond of seeing men covered with face paint you’re not alone. Much needed research on the clown hating phenomenon has finally been performed. A design study was carried out by the University of Sheffield and the results say that children are in fact frightened by clown-themed decor in hospitals.

So if you’ve been on the fence about whether or not you should express your dislike for clowns – feel free to let it out. You are not alone. Clown haters unite with the power of research on your side!