Studies made from the European Southern Observatory could recently announce a discovery of 50 new alien planets which includes one that, wait for it... could potentially support life. 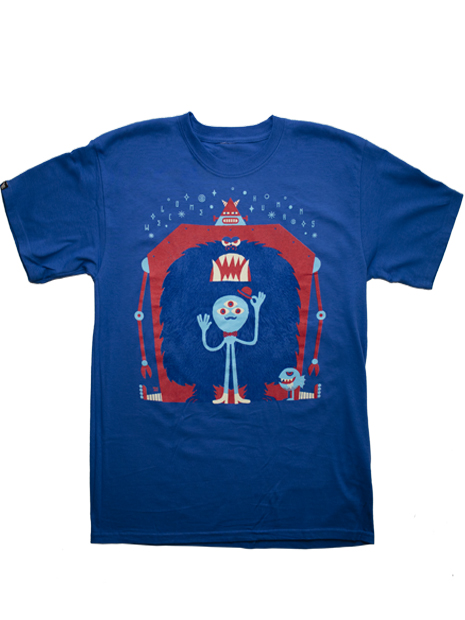 The planet is called HD 85512 b and is one out of 16 potentially rocky new worlds called Super-Earths. The discovery was made by using an instrument called HARPS, a spectrograph that is a part of ESO's 3,6 meter tall telescope. When the notion of Super-Earth was out, the fascination struck hard and comments like ”what are we waiting for, let's pack our bags” were quickly spread around web-based communities. Some even debated if the planet could in fact contain super-humans as well?

The potentially habitable Super-Earth is estimated to be 3,6 times more massive than our planet, and is about 35 light-years away. According to scientists this planet is ”relatively nearby”, but making a trip that would take 35 years may not be considered ”nearby” by us ordinary humans. Still – it is a great step forward for science and the people who have been working on this research for the past two years. According to exoplanet habitability expert Lisa Kaltenegger, this confirms that we are no longer going out there to discover new continents, but actual new worlds as well.

Great many might think, but why? Are we trying to find a supplement if our own planet fails? Or are we just happy that ESO's, with a grand amount of resources are actually finding out something new and different? Looking at our own planet and its current state and health, we can from time to time seem to be dragging ourselves to the extreme trying to find a way to work together as a unity.

The European Southern Observatory recently announced a discovery of 50 new alien planets which includes one that, wait for it... could potentially support life.

And more often then preferred, cultural, religious, political and geographic diversities separate and fail us in this matter. So when people unite in the European Southern Observatory,

working together from both Switzerland and Chile on a project that takes years of research – and with stunning results for that matter – why can't we put our egos aside to invest as much energy to our own society and its survival? Maybe we've lost faith in people, seeing that the most powerful men today can't stop the differences of opinions to outburst into wars, financial crisis, demonstrations and political occupations.

There is no secret that other life forms have fascinated us ever since we got a grip of the fact that the universe is infinite and that it's possible we may not be the only living life form that ever existed.

Blockbusters like E.T., Planet Of The Apes and Avatar are just a few of the tales that has grasped audiences and allured us with the idea that there are other places yet not discovered. Places that may even be better than the one we're familiar with. So when the notion of Super-Earth came out, comments like ”what are we waiting for” and ”let's pack our bags” were quickly spread around various web-based communities. Some even calculated the exact distance, debated around possible food-sources and if the planet could in fact contain super-humans as well. What special powers a super-human withhold is still up for debate, but they must be better, greater and more powerful than our own species right? Probably with super-knowledge and solutions for all our earthly problems, so no wonder people want to spend 35 years on a spacecraft if that could be a possibility.

Whatever the reason - kudos to the geniuses that actually put down the amount of time and investment to make this universe a bit more understandable for us regular human beings. But even though other worlds might be really interesting, at the end of the day even Dorothy admitted that Oz wasn’t that big of a deal after all, and that there was in fact ”no place like home”. So perhaps we should put a little more investment into the one planet we already got instead of searching for new ones? Or are we in fact on the right path here, aiming for things that once just were classified as plain Sci-fi? We're leaving you with an open ticket - for now.