The pharmacology industry is about to change things up a little. Okay, a lot. Until recently, drug research has almost always been dedicated to discovering treatments for specific ailments or disorders, now there’s a growing interest in enhancing the normal and healthy human condition instead. 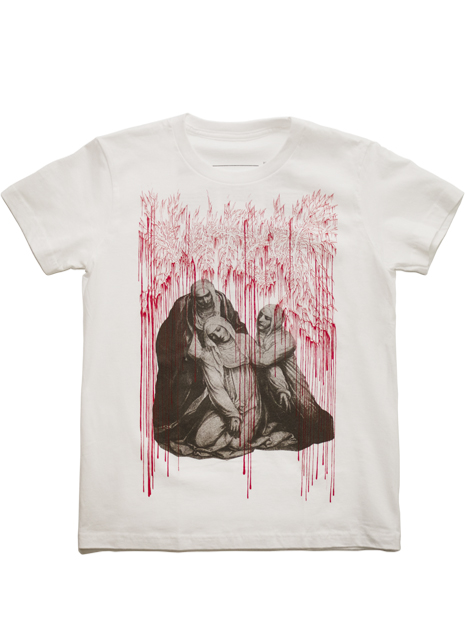 According to a recent a report from the British Academy of Medical Sciences, the next few decades will see a boom in so-called cognition enhancers. These drugs affect the brain and improve things like attention, perception, learning, memory, language, planning and decision-making. In other words – they make you smarter.

But do we really need to get any smarter? Is the problem really us, or have we just created a world that we can’t keep up with and now we’re hoping that new drugs will compensate? Maybe humanity has hit a point where we have to modify ourselves chemically in order to keep up with our own progress.  Whoops.

Some cognitive enhancers, already on the market, are often referred to as “study drugs”. Taken by students at exams, they function a bit like doping for the brain. Now, would you call that cheating? Most of us would condemn the use of Anabolic Steroids amongst competing athletes, but when it comes

Have we created a world that we can’t keep up with and now we’re hoping that new drugs will compensate?

to the cognition enhancers, the philosophical and ethical dilemma is far greater.

For instance, will it eventually be considered immoral for a doctor to NOT take these drugs? Who would you prefer to cut you open - The conventional drug-free doctor, or the superhuman Doc who never forgets a thing and never gets distracted?

With patient care and efficiency kept in mind, it all starts to become quite a grey area.

But not only have these drugs poised ethical issues like this, they could also potentially lead to an even larger divide between the rich and the poor. Maybe the future will bring a pill-popping, super-smart elite social class, leaving behind the poor drug-free bastards who can’t afford the good stuff. And how ethically will the pharmacology industry act when facing the possibilities of an entire planet addicted to their new amazing products?

The whole issue is getting pretty darn disturbing. It just stresses me out - does anyone have a pill?