Aspiring Instagram Stars are flooding the feed with fake sponsored content, in the hope of gaining actual brand-collaborations. This particular strategy may be a new thing, but the principal of it has been around forever – mainly because it works. Just fake it til you make it, right? 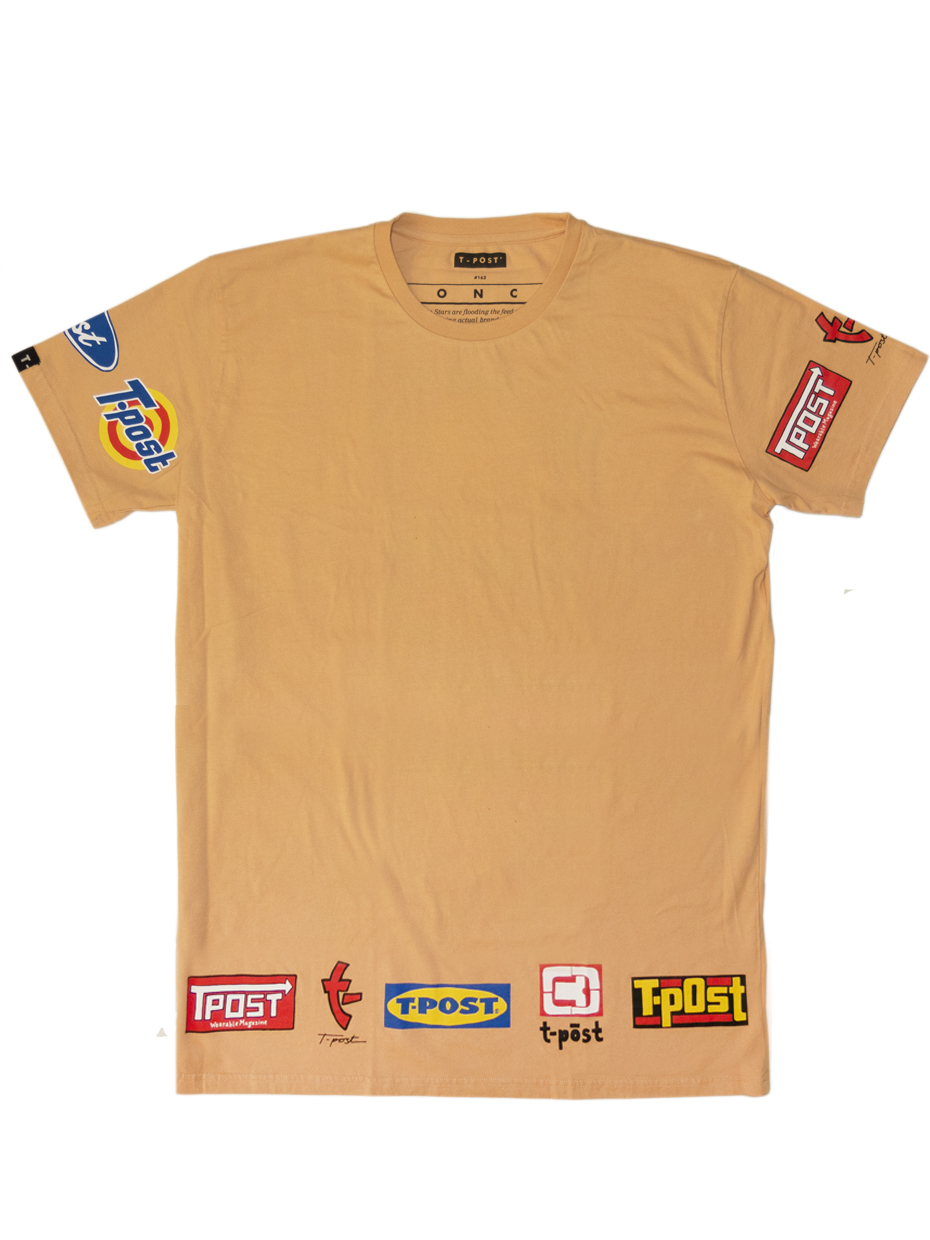 “Fake it til’ you make it” –  it’s been the winning strategy since the first ape carefully lifted his front-paws off the ground, glanced around, and started strutting around on two legs. Fast-forward six or seven million years, and we´re still just a bunch of confused monkeys pretending to know what we´re doing. I’m no different. In the past 15 years I’ve landed at least three job-positions I was painfully unqualified to possess.

“You have experience working in InDesign, right?” As an applicant for the position of editor-in-chief/graphic designer of a small magazine, the answer was obvious: “Ah yes, InDesign, sure – I love InDesign. Best design-tool ever.” I did in fact have very little feelings related to InDesign, as I had never had anything to do with this – or any other design-tool for that matter. But my portrayed enthusiasm for InDesign, combined with an almost non-existing competition from other applicants, was enough to land me my first real job in media.

Fake it til´you make it, right?

The first couple of magazine-issues were of course absolute shit, but with the assistance of countless Youtube-tutorials and 20-hour work-days my graphic design-skills quickly went from horrible to slightly less horrible, and I was able to keep the job. A few years later I actually had to google “what is a copywriter?” as I readied myself for the first day of my new career in the ad-business, eventually staying five years at the agency and getting pretty decent results. Fake it til´you make it, right?

Nowhere is this approach more useful than in the world of professional influencers. The modern-day-influencer emerged in 2016 when the market became aware of the huge impact certain individuals on social media platforms could have on a brand.

Since then the industry has boomed, with world wide yearly revenues growing from 1.6 billion dollars in 2016 to a staggering 9.7 billion dollars in 2020. While big time-influencers such as Kim Kardashian reportedly charge in the upwords of a million dollars for just one Instagram post, many others with a more modest following have found a good livelihood promoting energy-drinks, hyping up oat-meal dairy-substitutes and testifying to the amazing butt-lifting effects of their gym-tights-of-choice to their loyal insta-crowd. But lurking in the shadow of these successful professional influencers, a strange subculture has awakened – The Sponcon.

In 2018, aspiring Instagram star Taylor Evans posted a picture letting her followers know she’d enjoyed a nice evening at Miami’s XYZ restaurant. The visit appeared to be a part of a fully sponsored trip, jam-packed with delicious meals, goodie bags and swag. This was not the case.

Taylor, and many, many other lifestyle influencers, have made a habit of creating posts that give the appearance of being sponsored, in order to attract actual sponsors. The phenomenon has become so common it’s even got a name: #sponcons. “Instead of ‘I need coffee to get through the day,’ mine will say ‘I love Alfred’s coffee because of A, B, C,’” LA-based lifestyle influencer Sydney Pugh tells The Atlantic in an interview. “You see the same things over and over on actual sponsored posts, so it becomes really easy to emulate, even if you’re not getting paid.”

And what’s the harm, right? The brand gets a free shout-out, the wannabe-influencer gets to portray themselves as a real star and maybe, just maybe, said influencer ends up getting some real sponsors. But for an area of marketing already struggling with a bad rap over lack of transparency and hidden sponsors, these “sponcons” add to the bad batch. Not only can marketers be tricked into partnering with someone on false premises, having social media feeds flooded with sloppy content by fake brand ambassadors may harm the long-term goals of the brand. “This is a scenario that soon may be faced by more brands, and it’s pretty darn scary,” warns Arik Hanson, principal of ACH Communications in an interview with media monitoring-organization Glean.info.

Still, having total control over your brand has never been an option, and the traps are everywhere. When the right-wing organization Proud Boys adopted fashion brand Fred Perry's classic black-and-yellow polo-shirt as its uniform, the company felt forced to halt sales of the shirt in the U.S and Canada. In a statement on fredperry.com, the company explains: “To be absolutely clear, if you see any Proud Boys material or products featuring our laurel wreath or any black/yellow/yellow related items, they have absolutely nothing to do with us, and we are working with our lawyers to pursue any unlawful use of our brand.”

But discontinuing your products due to the wrong people using it is not a great long-term solution, at some point a brand just has to trust in their own message and let it go. And if you can’t – just fake it til you make it.