Everyone has been caught in the bathroom with their pants down and no toilet paper but Cuba is in deep doo doo. In the grip of a serious economic crisis, Cuba is running short of toilet paper and may not get sufficient supplies until the end of the year. 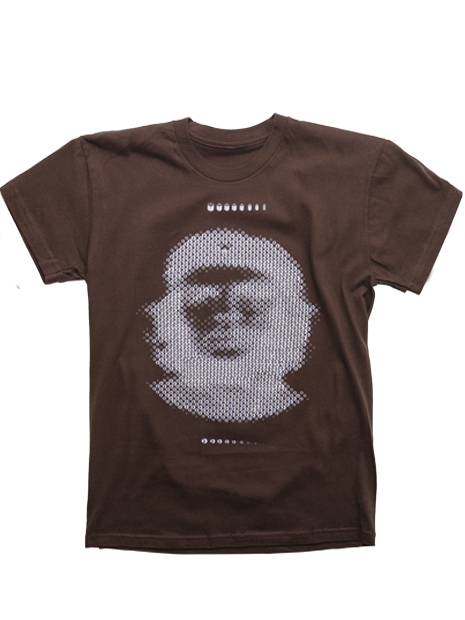 Until more supplies are produced in Cuba, citizens are being encouraged to conserve toilet paper by tearing off fewer squares, switching from two-ply to one-ply or using cigar wrappers.

Jorge Sapingo, a Cuban official in charge of providing toiletries to consumers has even asked the Cuban Communist Party newspaper, Granma, to print editions without pictures of their leadership so “citizens who are loyal to our socialist motherland can feel free to remain clean without showing disrespect to revolutionary leaders.”

Apparently, using newspapers photos aren’t the only paper citizens have been using in the toilet even before the The Cuban T.P. Crisis. According to an anonymous blogger, Cuban university history books are often missing entire pages that once contained images of communist leaders and, we’re guessing, George W. Bush.

Of course, while this is all big news for everyone else in the world, especially Americans who use an average of 23.6 rolls per capita a year,

In the grip of a serious economic crisis, Cuba is running short of toilet paper and may not get sufficient supplies until the end of the year.

Cubans would probably say that the toilet paper shortage is the least of their problems. After all, there is not much food in their stomach to require even a single square wipe. In fact, there has never really been enough toilet paper, coffee, milk, butter, cooking oil—not much of anything.

Nonetheless, all this talk of T.P. makes us wonder what the world might be like in the midst of a toilet paper crisis of our own.

Could a basic necessity like TP become a luxury item reserved only for the wealthy? Will people simple go without and use their left hands like many countries do? Would unsightly skid marks in your underwear finally become acceptable? Or would we be forced to find other alternatives like leaves, magazines, towels or super furry animals?

Is toilet paper something you could live without? Many environmentalists believe you should. For Cubans, they might not have a choice.