The Nobel Committee recently announced the winners of the Nobel Prize for 2008. 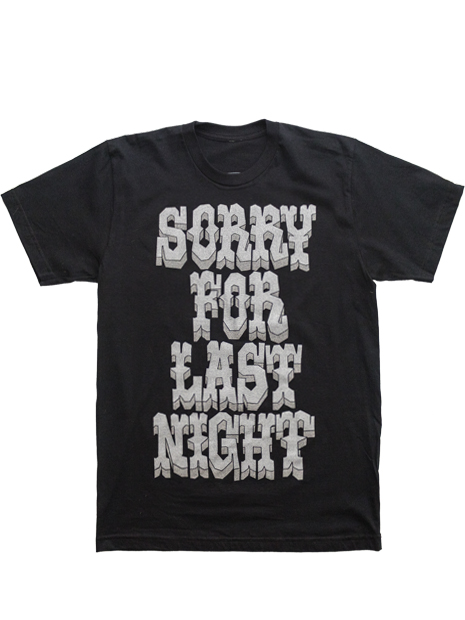 Even if some of the research awarded was quite alright, an invention of outstanding importance was left unacknowledged. Surely there must have been some sort of a mistake.

I mean, sure, discovering and developing a green fluorescent protein is nothing to sneeze at. And yeah, discovering the origin of the broken symmetry that predicts the existence of at least three families of quarks in nature was ok, I guess. But still, an amazing invention slipped through the committee’s fingers. An invention of great magnitude: the Alco-lock for email!

This marvel of social ingenuity, stopping you from sending emails when you’re drunk, is an invention of Google’s Jon Perlow. It’s called Mail Goggles, and is automatically activated on Friday and Saturday nights. Many of us instinctively grasp the importance of this breakthrough, but in order to spell out its significance, let’s break things down a bit.

Some areas of life are regulated more clearly than others. It’s pretty easy to follow the major no-no’s around stealing, torturing animals, or killing your parents. But in the more subtle areas of social life the rules of the road are less clear. When you’re drunk as a skunk, you know there’s an active law-enforcement—or even Alco-locks for cars—likely to prevent you from driving. But what’s stopping you from sending those embarrassing drunken e-mails to your boss, your editor, or your ex-boy/girlfriend?

The members of the Nobel Committee are probably no exception to the potentially dire allure of this black hole of social regulation. So what were they thinking? The superior significance of the Alco-lock for email should be apparent to everyone.

What’s stopping you from sending those embarrassing drunken e-mails to your boss, your editor, or your ex-boy/girlfriend?

But then again, what if the Committee’s decision wasn’t a mistake? Perhaps they recognized that Perlow had a prize-winning idea, but had applied it to the wrong device?

Don’t get me wrong, the significance of finally being able to regulate ill-advised drunken e-mailing is still a major breakthrough. But as everyone knows there’s another apparatus much more hazardous when it comes to matters of the drunken heart: text messages and the mobile phone.

In conclusion, it seems fairly obvious that the person who comes up with the Alco-lock for mobile phones is almost guaranteed to win the Nobel Prize in 2009.

Letman is the moniker of Amsterdam-based artist and designer Job Wouters.
A master of typography in general and hand drawn type in particular, Letman’s work is a perfect blend of almost every type-style imaginable.
For this issue he created a design that is something of a last-second solution for whatever stupid thing you did the night before. So, if Mail Goggles didn’t stop you — put this on and hope for the best.
More of Letman at letman.com