A book called “The Cozy Darkness of the Apocalypse” was recently released in Sweden. 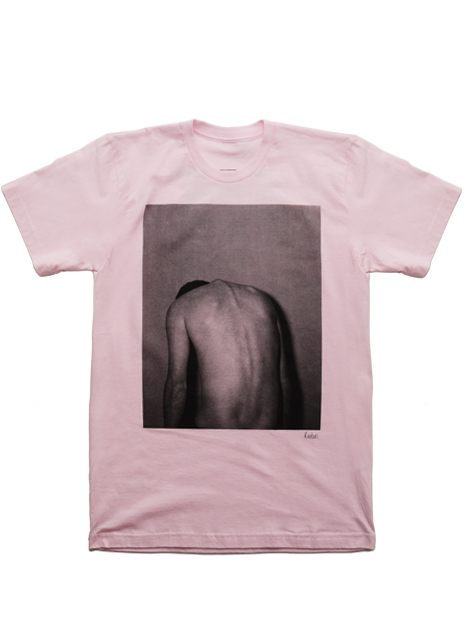 The author Mr. Bolling argues that the predictions of pessimists, so popular in the news, always turn out to be wrong. He defends the straight line of Human Progress, and argues that everything is steadily getting better—not only are wars and poverty decreasing; even the environment is getting better!

Mr. Bolling’s cheerfulness is heavily influenced by Francis Fukuyama and his notion of the “end of history”. In a nutshell: after the fall of the Soviet Empire, global neoliberal capitalism is the end of the line of all social systems. We now live in the best of all possible worlds.

But does he still have a point in how more serious apocalyptic scenarios are mere illusions? The dinosaurs would probably beg to differ. Apocalyptic scenarios have actually happened throughout history. In addition to the extinction of the dinosaurs—not to mention various other life forms that came and went before the humans—we have things like Black Death (killing 75–200 million people during the 14th century), the Holocaust, the annihilation of the American Indians, etc. Perhaps we shouldn’t be too sure of ourselves: Big shit has happened before, and is bound to happen again.

The big fear of the 20th century was the A-Bomb. The eradication of all human life had become an unambiguous possibility (as a new phase in the straight line of human progress). Kubrick’s “Dr Strangelove” revels in the scary/comical absurdities around this very real danger. But another thing the film reveals is an aspect of the “death drive” in which one finds comfort in the world’s annihilation in face of once own.

We now live in the best of all possible worlds

That is, if my life is threatened or sucks to the point of a desire for suicide, there lies a weird comfort in the thought of bringing down the whole world with me.

The thought of the apocalypse tickles our death drive. But it also tickles our sex drive. If feeling impotent in some sense or another, what could be more pleasurable than the compensating fantasy of great power? And what power is greater than the power to destroy the world? It’s something sexy about that, right?

Knotan has been on our backs for years asking to design his own issue. We finally caved, and here’s the result - genius!

For those who don’t know, Knotan - it means “the knuckle” in Swedish - is the T-post house photographer. He’s also our good friend and has been part of the T-post family for a long time.
It doesn’t matter if it’s an editorial for some fancy fashion magazine or one of his own projects - you can always tell when this crazy mofo from the North of Sweden has been behind the camera. Some call it honesty. Others call it nudity.

Lately his talent has caught the attention of some major international players, so expect to see more of our good old friend in the near future.  If you literally want to see more of the man himself, visit t-post.se where he will be modeling his own design.
Or visit knotan.com for more of his photography.