At this very moment mathematicians around the world are working day and night to crack one of life’s great mysteries: How heterosexual women could claim to have considerably fewer sex partners than numbers claimed by heterosexual men. 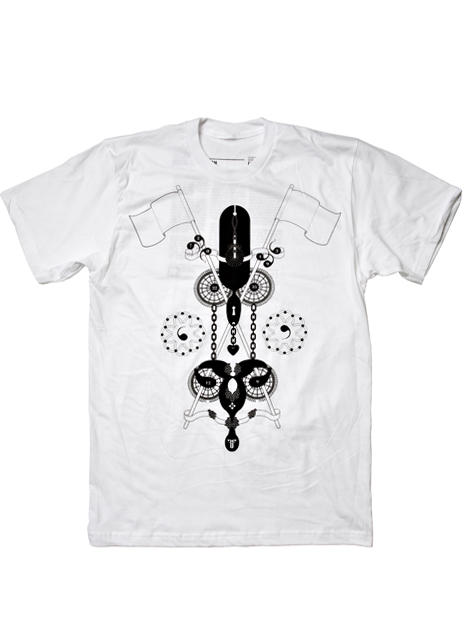 In study after study and in country after country, men report more, often many more, sexual partners than women. One survey, recently reported by the U.S. government, concluded that men claimed an average of seven female sex partners, while women claimed an average of only four male sex partners. Another study, by British researchers, stated that men had 12.7 heterosexual partners in their lifetimes and women had 6.5. Researchers intent on solving this dumbfounding equation refuse to give up. But when asked about feasible theories as to why the numbers don’t match up, a health statistician Cheryl D. Fryar at the National Center for Health Statistics could only reply by saying

For individuals in search of an answer beyond their calculators it seems that the surveys themselves might be part of the problem. David Gale, an emeritus professor of mathematics at the University of California says, “The false conclusions people draw from these surveys may have a sort of selffulfilling prophecy." As we have become familiar with the results of such surveys for many years, the results become part of our reality. And slowly over time they form our opinions on what an acceptable number of sex partners is.

In the meantime researchers will continue to dedicate their brainpower to crack this seemingly unsolvable equation. So for all you super mathematicians out there, or for those who prefer to discuss life’s great mysteries from the comfort of a barstool, consider yourself presented with what might be the greatest mathematical riddle of all times. Good luck.