See You In Court

The Stop Online Piracy Act (SOPA) and Protect IP Act (PIPA) are bills in the U.S. House of Representatives and the U.S. Senate, presented as efforts to stop copyright infringement committed by foreign websites. 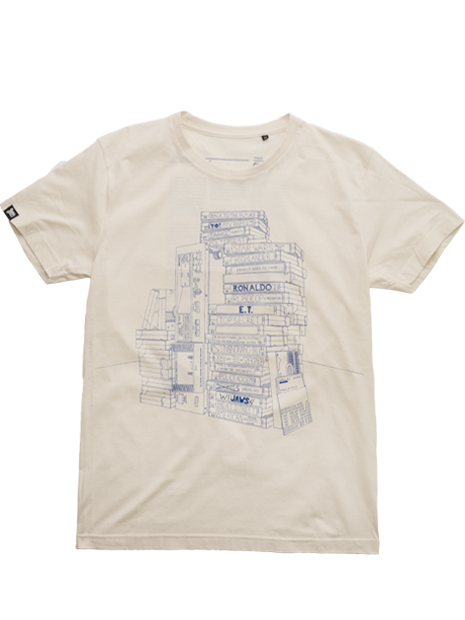 They ultimately want to have the final say to bar advertising networks and payment facilities from conducting business with infringing websites and search engines from linking to the sites and requiring service providers to block access to them.

Many opponents responded to this introduction, showing their disapproval by shutting down their websites during 24 hours at the 18th of January 2012 as a protest against SOPA and PIPA and an action to raise awareness. And it did not stop there. Protest actions got organized, rally's were held and Google for example started a petition drive, stating they collected over 7 million signatures protesting against the legislation that will expand the ability for U.S law enforcement to fight online trafficking in copyright property.

The threat of this legislation made new techniques pop up, introducing open source peer-to-peer (P2P) clients like Tribler, which is not locked to any central website - and therefore can not be stopped. Other alternative services were provided as well, such as Tor Project; a free software enabling its users to communicate anonymously online. All in the name of keeping us download and share files throughout the web. The war against file sharing has been on the agenda ever since the first P2P file sharing system Napster started back in 1999. But even though Napster was successfully shut down two years it didn’t stop the Internet “Pirates”.

The 21st of December 2011, two Swedish students officially founded a new religion in Sweden called Copyism, claiming that downloading is a holy gesture.

A new wave of file sharing clients and sites were launched, like Kazaa, BitTorrent, LimeWire and The Pirate Bay, which provided improved ways for people to send and download files from all around the world.

And new lawsuits were filed. In 2010 Limewire was forced to shut down and the three primary founders of The Pirate Bay were found guilty of accessory to crime against copyright law and got sentenced to between 4 and 10 months in jail and to pay US$6.5 million in damages. But even though they were found guilty, that didn’t stop The Pirate Bay, a site that is still online to this day.

As a reaction to the verdict 25,000 people joined the Swedish Pirate Party in the ten days following,  raising its membership to over 40,000 members. making it the fourth-largest Swedish political party by membership count at the time, and the party with the largest youth organisation.

The "religion" claims that downloading is a holy gesture, and their religion is practiced by file sharing - not by the commonly used term "peer to peer" but by "Priest to Priest". Their most holy symbols? Ctrl C, and Ctrl V - copy/paste.

The idea to found a religion originated from the founder of Piratebay, Peter Sunde. He claimed that after hearing people calling them pirates and a "cult", he played around with the idea of taking it to the extreme, saying that "If they want to call us a cult - how can we make it cool?".

It was a political tactic, first originated as a joke, but set to reality by Nipe and Gerson under the "loophole" that Sweden has a right to freedom of religion - and so Copyism was born. The news spread worldwide, and the young men were making headlines at news broadcaster like Fox News, BBC and Al Jazeera.

There is no surprise that both the war against piracy and the pro piracy campaign has reached the extreme. The common rules and laws are not valid in the world of the Internet anymore. The need for downloading, file sharing and getting global access to anything we'd like is heading to the point of being such a necessity, but a topic so out of our regulations, that it's taking the laws either to the extreme or to its advantage.

It's a war between freedom of speech, protection of the market and corresponding industry. Either way, it’s inevitable we might need an establishment on what is free or not. So pirates and bureaucrats - we'll see you in court.