“Crime does not pay”—a popular maxim that originated as the slogan of the F.B.I. and was given wide currency by the cartoon character Dick Tracy in 1927. 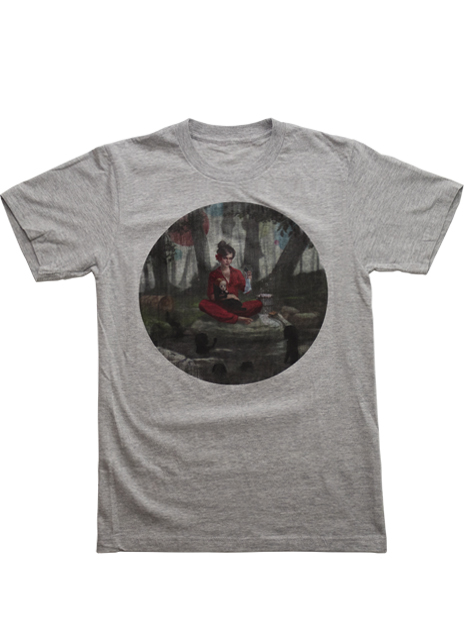 While it could still be argued that lawbreakers do not benefit from their actions, several U.S. court judges and jurists believe that the community might.

Thanks to some creative sentencing, a Buffalo, New York restaurateur will be feeding pizza to the poor as punishment for cheating the state out of sales tax. Casa-Di-Pizza owner Joseph Jacobbi could have been sent to prison after pleading guilty to third-degree grand larceny but a state Supreme Court judge thought the city would be better served if Jacobbi fed its neediest. He sentenced Jacobbi to deliver 12 pizzas from his popular restaurant to the City Mission once a week for a year.

Court-mandated community service as a sentence is nothing new, especially when it comes to celebrities managing to escape jail time. But there was something special about this particular example that got our attention. Were there other acts of social or environmental good that criminals were being forced to do as their punishment? Apparently, there was...

Before that catastrophic oily mess BP created in the Gulf, Exxon created their very own environmental disaster by spilling 11 million gallons of crude oil just off the coast of Alaska.

Thanks to some creative sentencing, a Buffalo, New York restaurateur will be feeding pizza to the poor as punishment for cheating the state out of sales tax.

In Harris County, Texas, Judge Larry Standley, ordered a man who had slapped his own wife to take yoga classes to help him lessen his anger.

And an Ohio judge ordered a Salvation Army worker who stole a holiday kettle containing about $250 to spend the night homeless.

These stories got us thinking. While unusual sentencing is not entirely new, we rather liked the idea that criminals could be forced by law to make the world a better place. After all, if regular, law-abiding citizens aren't going to get involved in the local and global community, maybe the legal system could find some people who would. There's definitely no shortage of criminals and social problems out there. Put them together and we might actually get somewhere with solutions. Perhaps it would even give criminals a new sense of purpose to do more good or change people’s lives for the better. Who knows, if this trend continues, former convicts could soon become role models for those citizens who choose to do nothing. Not before they break a law, of course.