There have been a number of stories in the news media recently that show both customers and employees reaching their emotional boiling point with one another. 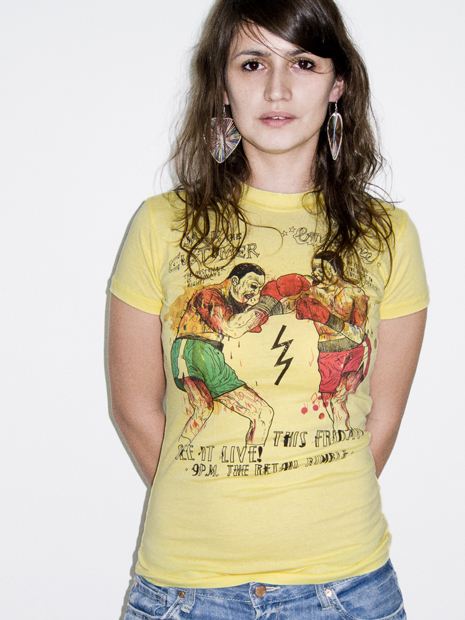 One of the more current headlines features Steven Slater, a JetBlue flight attendant who, unable to deal with an unruly airline passenger, unleashed a profanity-laden tirade on the loudspeaker, pulled the emergency-exit chute, and slide off the plane. Despite being charged by authorities with reckless endangerment and criminal mischief, much of the public and media have promoted Slater as a folk hero of sorts.

Another story pertains to a college English professor who was forcibly ejected from a Starbucks after refusing to place her order by the coffee chain’s rules and strange vernacular. A self-proclaimed stickler for correct English, Lynne Rosenthal defended her refusal to employ the chain’s stilted lexicon by stating, “When you go to Burger King, you don’t have to list the six things you don’t want.”

In some cases, both employee and customer rage can come to physical blows. In fact, there’s even some dramatic surveillance footage of an Ohio women violently punching a McDonald’s employee through a drive-thru window after being told they were only serving breakfast.

It was once believed that "The customer is always right".

Unable to deal with an unruly airline passenger, JetBlue flight attendant pulled the emergency-exit chute, and slid off the plane.

Is this still the case or are employees justified by sticking up for themselves?

Aren't customer service agents supposed to understand our frustrations and put up with our abuse? Or have we as consumers abused the system? And just how much abuse can one employee take before they can return fire? Many stores post signs that read "We reserve the right to refuse service" but have they gone too far by engaging in combat?

Is the news media promoting and encouraging this type of aggressive behavior by turning customers and employees alike into folk heroes?

Has real-life stress reached an all-time high, causing more and more people to lash out against the various flaws in society in the same way Michael Douglas’ character did in the 1993 film Falling Down? Or is it new technology, namely video cell phones and social networking, that have simply made this type of behavior more public?

No matter whose side you’re on, or which corner you’re rooting for, we have a gut feeling that this ongoing battle between customers and employees is just getting started.