For many people, movies are a form of escapism. We go to the cinema to be entertained, to stir up our emotions and to temporarily forget about our real lives as we’re transported into another world. When the theater lights go on, we simply return to our normal lives. 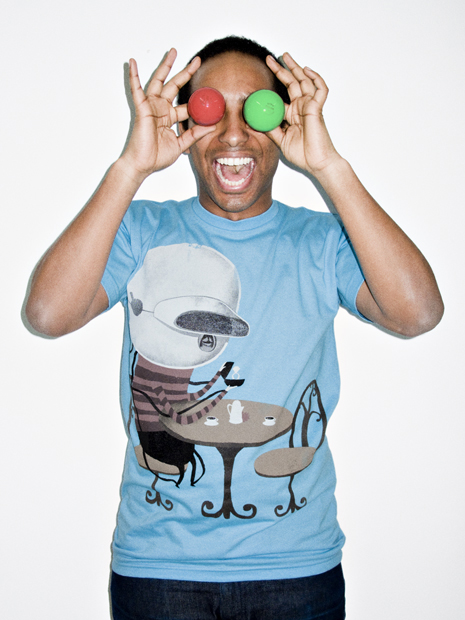 While there are movies that have certainly had a profound effect on their audiences, few have had the kind of effect James Cameron’s latest spectacle, and highest grossing film of all time, Avatar, has.

Touted as a breakthrough in filmmaking technology for its development of 3D viewing and stereoscopic filmmaking, Cameron’s completely immersive experience may have been too real for some.

According to CNN, many fans are experiencing depression and suicidal thoughts after seeing the film “because they long to enjoy the beauty of the alien world Pandora”.

Avatar Forums are popping up all over the internet to help thousands of people cope with reality and the fact that they can’t experience what the Na’vi did in the film. Some fans have even expressed feelings of disgust with the human race and disengagement with reality, too.

One could argue that this type of reaction is a good thing. Participant Media (An Inconvenient Truth; Syriana; Good Night, and Good Luck), for example,

Fans are experiencing depression and suicidal thoughts after seeing the movie Avatar - because they long to enjoy the beauty of the alien world Pandora.

believes in entertaining audiences, then inviting them to participate in making a positive difference in the world.

While it’s unlikely that this was Cameron’s intention, perhaps his portrayal of a dying world is really a call to action.

But if that action is to simply check out and crave a virtual world that only exists on the big screen,

from behind a pair of 3D glasses, then we could all be in big trouble.

The farther technology advances and the closer we are to creating reality, the more consequences society is likely to face. Could virtual reality be the next substitute for mind-altering drugs with similar consequences? Much like the future portrayed in Avatar, will people choose to live their entire life online instead of real life?

While you ponder these questions and more, we’ll be outside. For reals.