Raising The Stakes For The Hustler

The term Hustler may give you an image of a confident and deceptive person, who with various schemes picks someone with less skills as their opponent, or “mark”, to win their money by challenging them in sports, games or gambling. 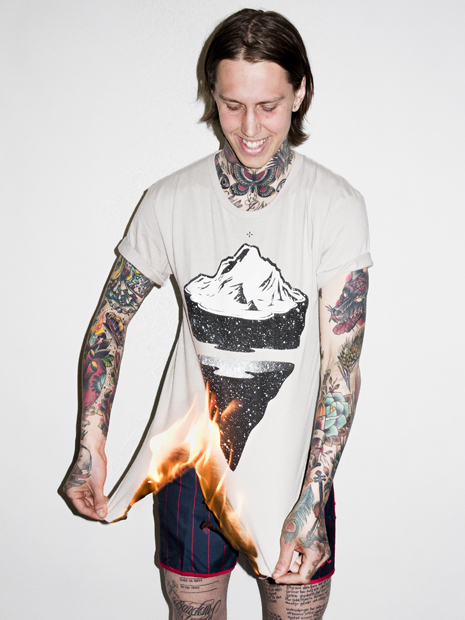 By doing a confidence mind-trick, they mask their abilities by playing poorly in the beginning, so when the stakes are raised they can show off their hidden exceptional skills, which will make them win the game in the end. While the original Hustlers usually used this technique playing pool, this technique could just as well be applicable on other games, and variations of the Hustler were born, like: The Card Shark, The Grifter and The Con Man.

And even though they have different venues and targets, they have one thing in common: whomever they hustle is less intelligent than themselves. Without that advantage, the Hustler is powerless. He or she needs that advantage to pull the scam off. Or else they are in trouble and might lose or get caught.

And if they get caught one might wonder how they should be punished. How big of a crime is it to outsmart people? It seems the crime of hustling used to be looked on as an immoral offense and the punishment was set thereafter, which often meant, “getting the shit kicked out of them”. Or at least that’s how it used to be. A recent criminal case in Norway might have set a new precedence for punishing Hustlers.

Two Norwegian day traders, Sven Larsen and Peder Veiby, have been sent to jail for outwitting their trading company's stock-robots. The two men had cracked the robot's patterns; which meant they knew in advance what to buy and sell and when to do it, which put them in an advantage towards everyone else.

A recent criminal case in Norway might have set a new precedence for punishing Hustlers, by trowing them in jail. The crime - outsmarting a robot.

The two men had no connection to one another. Sven was a father and husband who had been a full time day trader since 2005, whilst Peder was an economics student with a grand interest in the market. The only thing they had in common was that they both figured out how to outsmart the machine in their own game - during the same year.

They defeated "Timber Hills" automatic trading system, not knowing the risk of having to face any punishment, nor being celebrated throughout the Internet as any forms of heroes for out-smarting the robots.

Many paid attention to this case, not only in Norway but in all of Europe, questioning the morality in sending these men to prison and making them pay off any profit they've made. The accusers stated that it's an abusive behavior and that they had manipulated the market, whilst other claimed they had not done anything wrong, sooner or later the machines would have gotten beaten down anyway. In fact, even one of Norway's most experienced fund broker said that he could not see any illegal activities made by the two men in relation to Timber Hills stock robot.

Similar cases and discussions like these have been on the agenda before. Inside the walls of any casino there are rules and regulations as well, making players aware of the fact that - sure you can win, just don't be too good at it, in which case you can be caught and perhaps even banned from ever gambling again.

When advantage players and card counters started to pop up, allowing players to bet more with less risk, it was deemed to get illegal in most U.S. casinos. Several other advanced tactics developed, making the smart Hustler cheating the systems and its opponents. While card counting made the top of the most hated tactics at casinos, the slick types usually learned how to camouflage it, acting more like progression players by making careful bets, increasing the bet even if the count was bad and being consistent.

The moral of what is right and wrong here has probably been up for debate ever since the first Hustler got caught, questioning if they really are cheating or if it is, in fact, a legitimate strategy? What is the difference between being a Hustler and calculating your opponents weakness in order to win, and a sports coach who gets paid seven figures a year to calculate the other teams weakness in order to win?

So, if you're going for the cash chase hustling, you might just have to face the facts that all bets are off. It might be one thing to be accused of stealing from companies, casinos or messing with illegal transactions, but if your profit is based on intelligence, skills and tactics - is it fair to get labeled as a cheater? It's a moral knot still to be untangled, I guess you'll just have to place your bets, roll the dice and hope for the best.