You’ve probably been exposed to them before–those security inspectors at airports who like to make our life difficult when we travel by requiring that we all remove our jackets, shoes, belts and any other metal items before running them and our baggage through their x-ray machines. 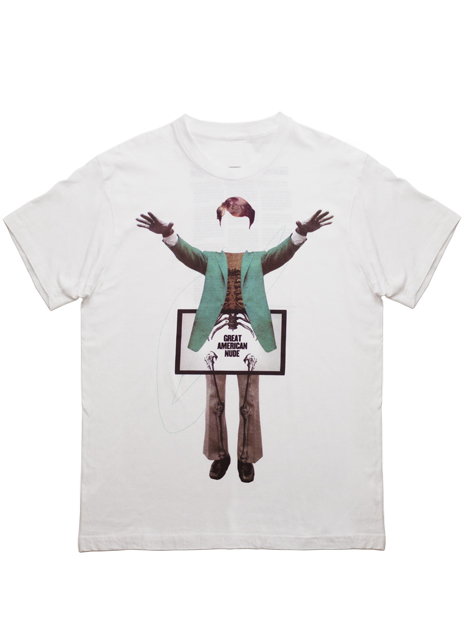 In the U.S., they’re known as the TSA or Transportation Security Administration.

They've been getting a lot of attention lately because of some hi-tech body scanners they’ve begun using that appear to be straight out of the movie Total Recall. Now, anyone traveling by air, will be forced to walk through a full-body x-ray scanner that not only exposes any potentially dangerous items that you might be concealing but also visualizes your genitals. The following media headlines are just a small glimpse into this ever-growing debate centered on the TSA and their new search tactics.

Many Americans argue that the TSA’s security measures invade their privacy and their U.S. constitutional rights,

All air travelers are now being forced to walk through a full-body x-ray scanner that not only exposes all concealed weapons but also visualizes your genitals.

namely the 4th Amendment which guards against unreasonable searches and seizures.

Others suggest that the times have changed and that we must give up some freedoms in order to make transportation safe. But just how much are people willing to put up with? And just how much resistance will the government allow?

John Tyner, a 31-year old man from San Diego, California, refused a body scan and “groin check”, captured the confrontation with his cell phone video camera, blogged about it, and is now facing a civil penalty of up to $11,000 for violating federal law. (Note to self: Once you enter into the airport security area,

you must comply with everything the TSA does or asks you to do, or you’re breaking the law.) Some travelers would rather just get it over with and strip down beforehand–to prove a point.

In Oklahoma, Los Angeles, and even Berlin, both individuals and protest groups like the Private Party have been showing up at airport security checkpoints sporting only their underwear—which is totally legal, by the way.

Others, like Matthew Ryan and Tim Geoghegan, believe that keeping your clothes on is the best way to protest. To give other concerned citizens a way to send a message to the TSA without speaking a word, they created 4th Amendment Wear–a line of T-shirts, underwear and socks featuring the 4th Amendment printed in x-ray-detectable metallic ink. Another company, Rocky Flats Gear, sells underwear with a metallic fig leaf on the front to shield your privates from agents and anyone else that might sneak a peek.

It’s not yet clear if the TSA is getting the message, or if any modifications will be made to their standard procedures, but something tells us it’s only a matter of time before more horror stories surface and they too are exposed to a full cavity search.