With easy to use digital cameras and Photoshop getting all the more user friendly by the day, everyone can become a decent photographer. But have this caused us to lose respect and understanding for the real trade of photography? 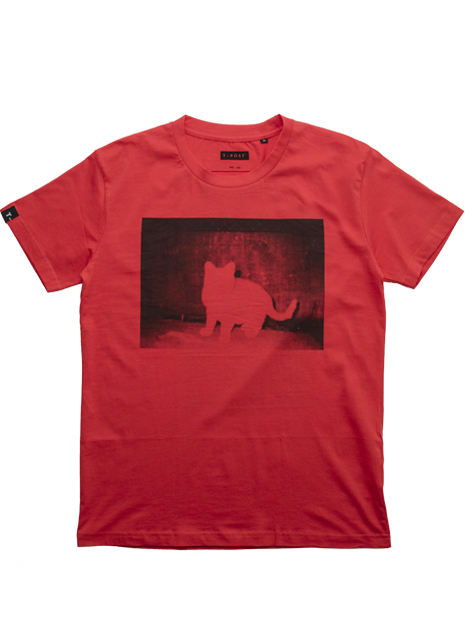 What makes the perfect picture? Well, it’s subjective, isn’t it? But some photos have arguably changed the course of history, and engraved their place in the minds of generations to come. The image of nine-year-old Kim Phuc, naked and badly burnt, running along a rural Vietnamese road is said to have been crucial in swaying US public opinion on the Vietnam war. More recently, in the fall of 2015, a photo depicting 3-year-old Alan Kurdis lifeless body washed up on a tourist beach in Turkish Bodrum shook Europe to the core. The stream of boat-refugees had been increasing for months, as had the number of casualties in accidents on the rough Mediterranean Sea. The picture is credited to have caused a surge in donations to charities, and – at least temporarily – made politicians across the world take action. But we already knew thousands were dying, engulfed in the waves after less than seaworthy vessels, packed with far too many people, capsized on its way to Europe and Canada. So why did it take a photo of a dead kid to wake the public up? “Photographs are also memories – and nostalgia is pretty powerful stuff: an image of a departed loved one or a

In 2015, more people died from selfies than shark attacks

photo of a favorite destination stirs powerful emotions. Photographs are a physical link to an important memory, so if an image has emotional resonance, you will instantly be effected”, says Giles Price, award-winning photographer, in a 2013 article in The Telegraph. So seeing Alan in the sand, his blue shorts and little red t-shirt struck a cord with just about everyone, creating a physical link to an important memory. After all, take away the element of death, and it would have qualified for any middle class vacation photo-album out there.

To some, the hunt for likes and confirmation really becomes a question of life and death. In early 2016, social media platform Instagram had 430

million active users worldwide, Facebook clocked in at about 1.6 billion, with Youtube clinging to second place with its 1 biljon + users. This means with the right photo, at the right moment, everyone has the chance of getting his or her 15 minutes of fame. But it might cost you. In 2015, more people died from selfies than shark attacks. Let that sink in. India is apparently leading the pack in selfie-related deaths, causing police in Mumbai to declare 16 areas in the city no-selfie-zones. But they are far from alone in having to deal with the selfie-death-epidemics. “Do not takes selfies at railroad-tracks, at cliffs or with a hand grenade” – that's the message in a campaign from the Russian interior ministry after dozens of its countrymen have been killed attempting spectacular self-portraits.

In April 2016, a 16-year old boy fell to his death at a zoo in India, trying to get a good angle at the butterfly exhibit. Ten days later two young men were crushed by a train while

attempting an awesome double-selfie on the rail. Early March, a man in Washington accidently shot himself in the head while taking a selfie, and later that week a 30-year old man fell off a cliff in Hong Kong trying to get himself a new profile-pic. Several people have electrocuted themselves atop trains, fallen down cliffs, and/or ended up washed out to sea. One of the more spectacular incidents took place in the Ural Mountains, when two young men pulled the safety pin from a grenade to take a funny picture, blowing themselves up in the process. The list goes on and on, and it seems to be happening all over. We all love a cool profile pic, don't we?

But to some, photography is still about something much more than spectacular selfies and inspiring lifestyle-flows on Instagram. Affordable digital cameras and easy-added filters may have made it possible for anyone to take a descent photo, but the true connoisseurs wants the real deal. And much like the old vinyl record, analog cameras are experiencing an unexpected comeback. Kodak goes as far as to launch a new Super 8 camera, an initiative applauded by big time Hollywood-directors such as Steven Spielberg, Robert Richardson and Quentin Tarantino. “When you're filming something on film you aren't recording movement, you're taking a series of still pictures and when shown at 24 frames per second through a light bulb, THAT creates the illusion of movement. That illusion is connected to the magic of making movies”, Tarantino is quoted saying in a 2016 announcement from Kodak.

So, what makes the perfect picture? What makes it iconic? Is it a spectacular setting? An emotional resonance? Is it the perfect lighting, great technique or is it all about timing? Maybe it’s any and all of the above.  But one thing is for sure – it’s probably not worth dying over. So please, just have fun with it, and stay away from railroads, cliffs and hand grenades when posting your next selfie.