During the riots of Paris suburbs the French Interior Minister, Nicolas Sarkozy, called the people of the suburbs “scum” and said he’d like to flush them out with a hose. That was not a popular statement amongst the players in the national football team. 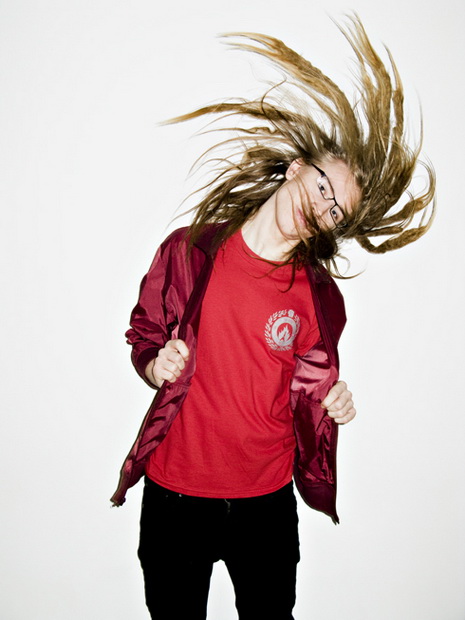 Many of the players such as Thierry Henry and Lilian Thuram has grown up in the suburbs and know what it’s like. The french captain Thuram was pissed off when heard about Sarkozy’s speech. "I grew up in the suburbs and I feel very close to these youths. The situation makes me sick. Nobody is asking the right questions. Nobody is trying to look at the real problems", said Thuram who wants to stand up for his old neighborhood.