What happens when a small group of Ivy League-geeks on the California coast suddenly get the power to decide what you watch, who gets a platform, what’s funny and what’s just down right offensive? Social media has the force to turn democratic elections, bend the truth and make-or-break careers. How do you get the birds eye view, when you can’t even see the forest for the trees? 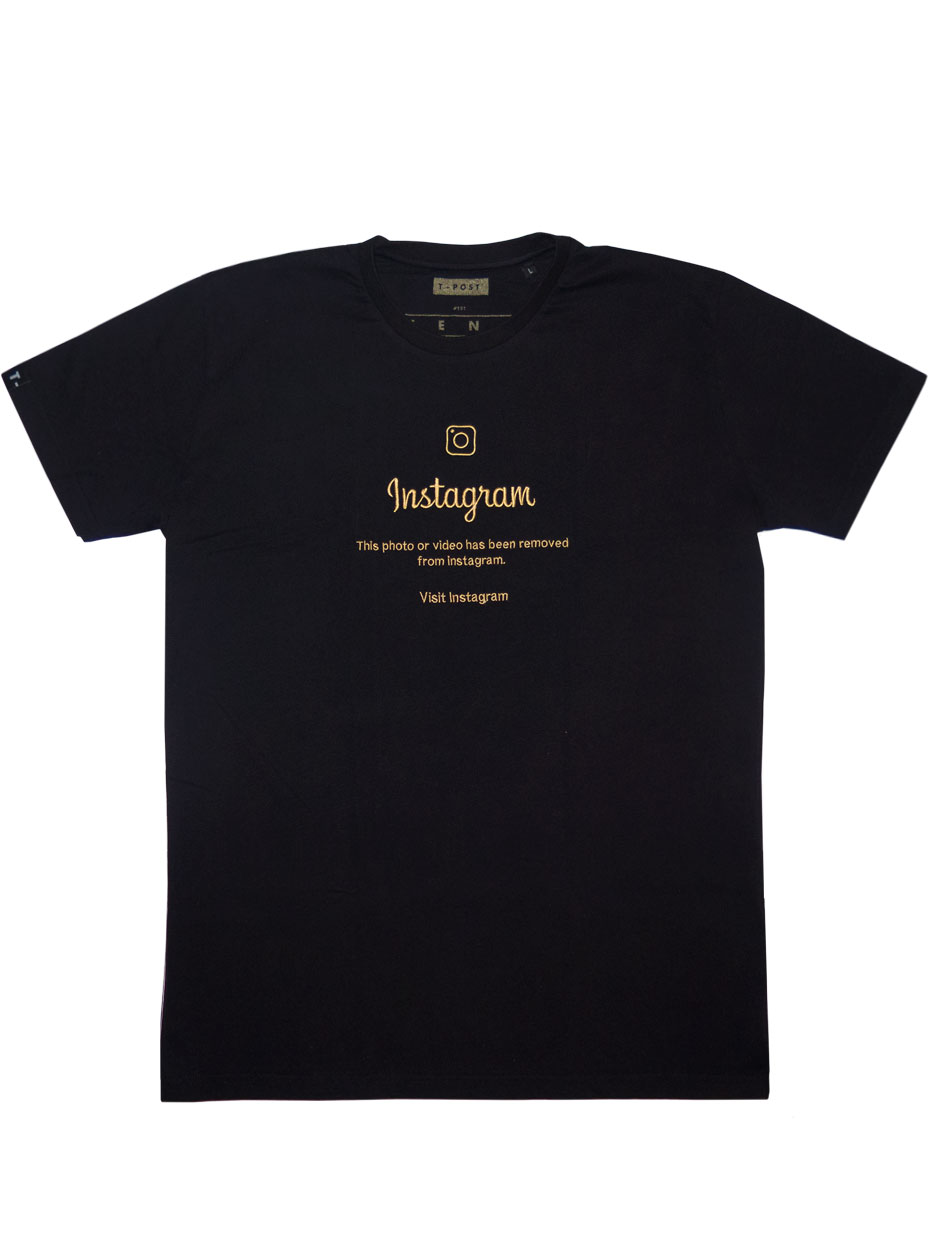 It would be easy, even somewhat justified, to dismiss Instagram as shallow and dim-witted – an endless digital catwalk mainly frequented by shameless exhibitionists, self-proclaimed comedians and badly disguised ads for tasteless gym-wear. It is. But there’s more to it. Unlike Facebook – which is slowly turning into an elephant graveyard – Instagram has somehow managed to stay relevant among Generation Z, even as your mom, dad and grandma Betty invades the app – carpet-bombing your posts with awkward and far too personal comments.

Since its launch in 2010 Instagram has gained a faithful following, currently bragging 500 million + daily users. Facebook paid 1 billion dollars for the app in 2012, even though it at the time generated zero revenue and by many was viewed as just a fab. Adding the Instagram Stories-feature in 2016, IG basically just copied its greatest competitor Snapchat – and

Maybe getting offended isn’t the worst thing after all?

changed the game doing it. The move wasn’t just about knee-capping Snapchat, as the news site Vox wrote in a 2018 article:

"The glamorous photos and videos that the app had become known for were now too glamorous. The bar for what was “Instagram-worthy” was so high that its users were starting to get intimidated. People don’t climb mountains, eat at fancy restaurants or take beautiful beach vacation photos every day. That meant people weren’t posting to Instagram every day, either."

With Instagram Stories, this changed. Instagram cracked the code, effectively transcending all demographics and driving users to daily activity. All’s well that ends well, huh? Not exactly. There’s one problem Instagram seems incapable of tackling no matter how

many Ivy League-Silicon Valley-tech-geeks they throw at it: Censored content.

Reaching half a billion people worldwide every day means Instagram – just like Facebook – has an enormous cultural impact. The influencer marketing industry is now worth an estimated $8 billion per year, opening up a brand new business model and confusing the old school ad agencies and pr-experts.

In many ways, the global social media giants set the standards for the public discourse. What we talk about, who gets a platform, what is allowed to spread – and what is not. Enter:  "Community guidelines”.

Breaking the community guidelines with offensive content can get your post deleted, or even your account wiped out. But what is ”offensive”? This is a tricky one. In short, Instagram does not allow ”violent, hate speech or symbols, nude, partially nude, pornographic or sexually suggestive content”. Cool. Problem is, what offends you, might be fucking hilarious to me. And why

would a female nipple be over the line, while the male ditto is perfectly fine?

In his 2018 Netflix stand up special ”Humanity”, Ricky Gervais takes on the social media climate of today. ”There are always some people who think the world revolves just around them. Look, I’m not tweeting anyone – I’m just tweeting. I’ve got twelve million followers, I don´t know who’s following me. They could be following me without me knowing, CHOOSE to read my tweet, and then take that personally!? That’s like going into a town square, seeing a big notice board and there’s a notice: ’Guitar lessons', and you go: 'BUT I DON’T FUCKIN WANT GUITAR LESSONS!!'. Ok fine, it’s not for you then, just walk away."

Gervais makes a valid point. Ok, fine, it’s not for you – just walk away. But what about racist propaganda? Fake news aimed to influence elections? What if it's hate-speech, openly fascist anti-LGBTQ or threats to life and limb? Should that get a pass too? But on the other hand, what if picking and choosing what gets included in our stream gives us tunnel vision, turning social media into small clubs inhabited solely by the people, the ”facts” and the news corresponding with your cemented world view?

The access to information has never been greater, but we’re bombarded by so much bullshit we retreat to a safe space and get stuck in our own little corners of perception. And while social media was supposed to bridge distances and democratize the world, it’s busy blocking nipple-pics and deleting “sexually suggestive” photos of moms breastfeeding their babies. Instagram is supposed to be fun, forceful, inclusive, evolving, experimental, creative, raw and exiting, but it can also wear you down.

So maybe getting offended isn’t the worst thing after all? Being exposed to different ideas just means taking the good with the bad, listen, look and find the birds eye view. Don’t take shit so personal.

I mean, as of September 2019, the most successful Instagram-post of all time depicts an ordinary egg (@world_record_egg), topping off at 53 731 149 likes. Now THAT'S fucking offensive to me.