Once a soldier, always a soldier; could that be the case? If you consider the amount of training that goes into becoming a soldier and the effects that wartime can have on a person, it doesn’t seem completely impossible. 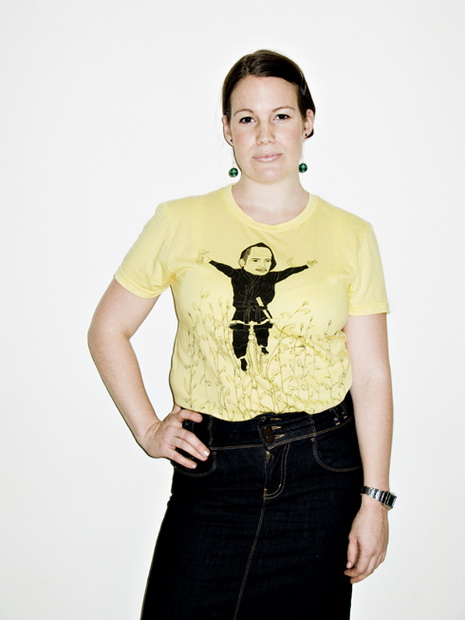 We’ve seen it in movies a hundred times. A soldier attempts to return back to society only to find himself fighting for a place back in ‘normal’ life. And if it happened to Rambo, it could happen to any soldier. What is a military man supposed to do when there’s suddenly no war to
fight? Dress up like a ninja and rob people? That’s what former Russian soldier Igor Vaclavic decided to do.

Armed with a knife and a bow and arrow, Igor recently pillaged the hills of Northern Italy, robbing rural farmers and disappearing into the night. Dressed in an all black suit complete with a black head dress, he was virtually invisible in the cover of darkness.

His reign of terror continued for weeks as word of the ‘ninja’ quickly spread throughout the countryside.

Eventually Igor made the mistake of dropping in on a feisty retired farmer. To his dismay, the old man greeted him with a gunshot. Caught off guard, the ‘ninja’ aborted his mission, hopped on a bicycle and pedalled off into the nearby cornfields. Fortunately, police were on the scene faster than you can say “metsubushi”, and the Russian ‘ninja’ was taken into custody. After being apprehended, Igor explained to the police that his crimes had been inspired, not by Rambo, but Robin Hood. Allow us to assume that Igor misinterpreted that story.