The Recording Industry Association of America (RIAA) is on a copyright rampage. From fighting for a tax on blank cassette tapes in the 70s and 80s, they are now claiming ridiculous amounts of money from small-scale file-shares. 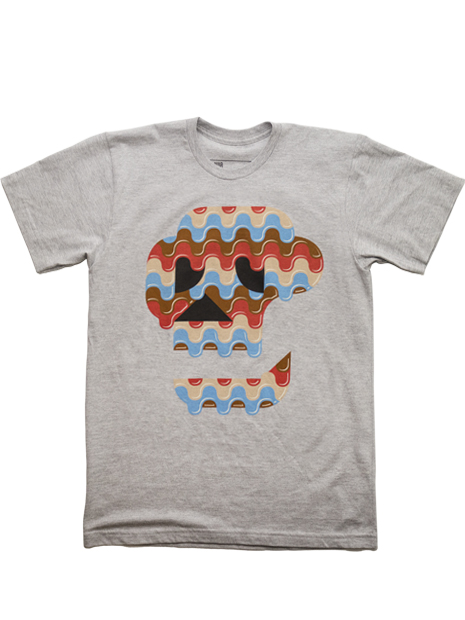 Jammie Thomas, a single mom, was recently sued for sharing 24 songs. The jury found her guilty and sentenced her to pay $80,000 per song – that is, $1.92 million in total. The punishment, if compared with legal downloading, increased the cost with approximately 7 million percent. From a juridical standpoint, this seems a little steep (if not downright medieval).

But Thomas is not the only one being brutalized by the RIAA. Actually, it’s become a kind of industry in itself: With increasing assistance of governments around the world the recording industry is now making millions from suing small-scale individuals with claims like this.

But being however deplorable, there’s always at least two sides to every story. Like any other business the music business wants to protect their interests, which, in principle, is kind of understandable.

In fact, isn’t it kind of strange that so many have such strongly held convictions about file-sharing – being either passionately for or against it? In line with the vast drop in sales, loads of us haven't bought a record in quite a while now.

Jammie Thomas, a single mom, was recently sued for sharing 24 songs. The jury found her guilty and sentenced her to pay $80,000 per song – that is, $1.92 million in total.

Obviously many think it's a treat to be able to download music for free. But how many of us can really back it up with a conviction that illegal file-sharing is a 100% great in general?

Moby, who seem to have such a conviction, comments the Jammie Thomas-debacle: “I’m so sorry that any music fan anywhere is ever made to feel bad for making the effort to listen to music."

Moby’s assertion has an agreeable romantic ring to it.

But since file-sharing actually means getting products that aren’t paid for, one might ask if the same should apply to things like food, paintings or cars? Could it be argued that those getting also these things for free (illegally), shouldn’t be made to “feel bad” since they merely enjoy food, art or driving cars? No matter how outrageous their opponents become, defenders of illegal file-sharing could sometimes be more nuanced in their understanding of the issue.

But anyway, new routes have appeared. Compromises like Spotify have opened up a middle ground that potentially fuses the interests of the various parts of the conflict. We should therefore hope that the RIAA drops their preposterous war and joins the bandwagon. And: that we all stop the whining and – like the guys at Spotify – try to do something creative instead.