Over the past couple of years there has been a dramatic rise in the demand for miniature pets. These animals tend to be derived from non-traditional pets, for example, the micro pig has become hugely popular. 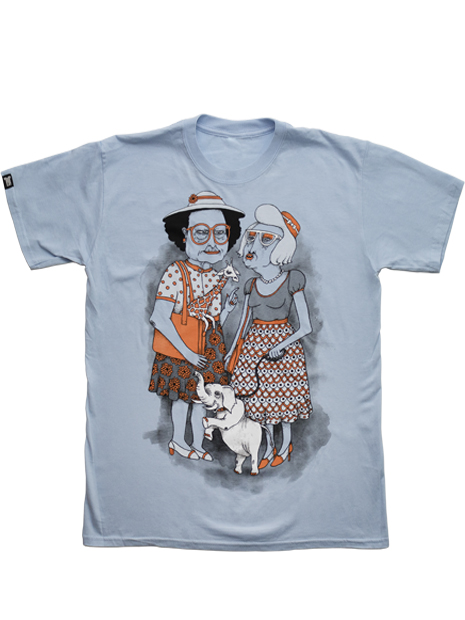 So where did this demand stem from? Well, the obvious answer might be from the media exposure amongst public figures and celebrities, as that seems to be where all major trends originate. First it was the oversized handbag, and now the slightly more worrying, and completely disproportionate “micro pet.”

At present, one of the most popular pet seems to be a micro pig. Sure, undeniably adorable, a micro pig is a pig which has been selectively bred down in size over many generations to be considerably smaller in adulthood. Unfortunately, the upkeep and cons of having such an adorable pet are not as well publicised.

To own a micro pig in the UK it is compulsory to obtain specific livestock and walking licenses. Any reputable breeder of micro pigs will refuse to hand over the pig until all licenses have been cleared, home-visits have taken place and walking routes have been pre-approved. Another point to consider is the feeding habits of these animals. The old mantra “eats like a pig” is redundant, it seems, as it is actually illegal to feed a pig scraps and household food waste. It appears that owning such an animal is much like the process to adopt a child, and in a way that is what is basically happening. It is more and more common these days for people, usually young professionals, to substitute pets for children.

There has been a dramatic rise in the demand for miniature pets lately. At present, one of the most popular pet seems to be a micro pig.

Micro Pigs are not the only smaller version of pets one can obtain. For the more discerning buyer, how about investing in a pygmy goat? These furry little friends will grow to around 20 inches tall and live for around 12 to fifteen years. However, don’t think that you can get away with buying one “unit.” The Pygmy Goat originated from a regular goat, and goats are heard animals. So don’t be surprised when you get to the till-point and there will probably be a basket offering buy 1 get 2 for free deals with your purchase.

If you’re feeling exotic why not consider a kinkajou? This is basically a ball of fluff, with a long tail and massive round eyes. A favorite of the infamous “trend setter”, kinkajous are kin to raccoons rather than the monkeys that they resemble. Caution is advised however; No matter what undeniable charm you might have, it won't stop a nip from the pet, whose saliva is potentially harmful.

And then there are the alternatives for those who might be bored out of their mind by their regular, tired hamster. Here you can wow your friends with a pygmy hedgehog instead. Similar to a hamster in size and nature, the pygmy hedgehog is nocturnal and will weigh between 12 and 18 ounces as an adult. It would make a great addition to a family with a newborn, as a spiky customer and a penchant for chicken based baby food. Careful when you hold it though. It is essentially still a hedgehog and those spikes can really hurt.

Unfortunately, as with all trends, there tends to be a market for fakes. It has been reported that some unreliable breeders are supplying the public with normal piglets which they claim to be fully grown micro pigs. Even more saddening is the fact that when these fakes are found out, their owners occasionally end up abandoning the creatures, much like they would with an unwanted dog, cat or purse? Trends or not, these are real life creatures, and they should still hold the standards by the saying “a pet is for life”, not “a tiny pet is for a tiny time", shouldn't they?