Prescription medication advertising in the U.S. is out of control. Pharmaceutical and biotech companies are taking over the airwaves and print media with their cure-alls for everything from restless leg syndrome and erectile dysfunction to male pattern baldness and bladder leakage. 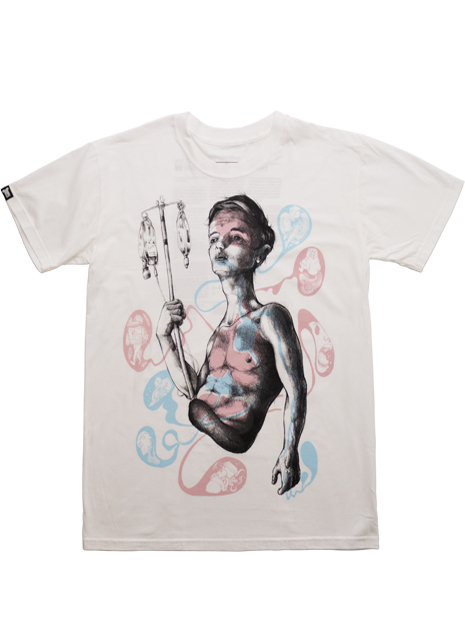 As a result, people are convincing themselves that they need whatever drug the ads are selling before they even step foot into a doctor’s office. When they arrange to see a medical expert, they can now ask for the prescription by name, many times without the doctor even questioning their self-diagnosis.

This legalized drug deal isn't what makes some people slightly sick to their stomach. Perhaps the scarier thing is that each of these television and print adverts are required by law to list all of the possible side effects of taking the drug. And the list is often long, taking up a good 15 seconds of a 60 second commercial or the entire backside page of a print ad.

More people die from prescription drugs each year than they do from illegal drugs, despite all the warnings of severe side effects, including death.

inability to achieve an erection, inability to achieve an orgasm (men and women), loss of libido, crying spells, agitation, anxiety, and more, including death. It turns out that more people die from prescription drugs each year than they do from illegal drugs, yet consumers don’t seem to mind one bit, even with all the warnings. In fact, global spending on prescription drugs topped $643 billion in 2006. And there are no signs of anyone taking a chill pill either.

In the U.S., 65% of the country takes a prescription drug. Why is this? Are Americans really that sick? Do we really believe everything we read or see on TV? Or are our doctors to blame?

And what about all the warnings that are right there in front of our faces? Are we convinced by the promise of a greater reward that the risks are worth the gamble? Does anyone believe that they are real dangers or have we all come to believe that everything is potentially bad for us?

Modern medicine may be contributing to increase in the average life expectancy of humans, but at what cost? Is society is getting better or sicker as a result?

Are more drugs being prescribed to combat the side effects? Perhaps that’s been Big Pharma’s marketing plan all along. And speaking of side effects, how in the world are these potentially unsafe drugs getting approved by the government in the first place? Oh right, they’re the government.

Have a headache yet? You know what to take.