The idea of robots becoming a part of our society may seem like a farfetched sci-fi fantasy, but it's not. Technically we already live with robots on a daily basis, they just don't look like the Hollywood version - yet. 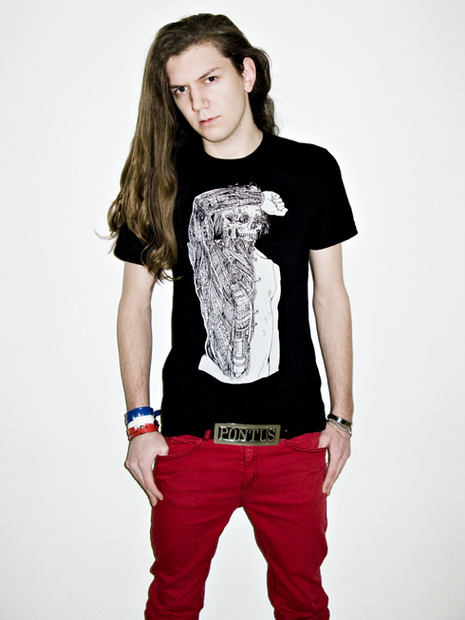 Robotic vacuum cleaners and lawnmowers are being used daily, and although they're limited to fairly basic tasks, robot technology and application possibilities are advancing quickly. For example, Samsung has developed a border surveillance robot for North Korea that's armed with a machine gun.

As robot technologies and abilities are progressing, we need to figure out how we're going to regulate them. Robot experts such as EURON, the European, Robotics Network, have already started the debate by lobbying governments for legislation regarding the ethical treatment of robots.

Naturally, our own safety is the first

concern, but there's a lot of other stuff to think about, too. For starters, robots will require housing and even robo-healthcare - if a robot makes a mistake, who is responsible, the designer, the user or the robot itself? And to take it a step further, what happens if two robots fall in love? Will they be entitled to social benefits of a civil union?

It's not the first time the sci-fi world has predicted the future, and it certainly won't be the last. Maybe someday we'll all have our own E.T., too.