Jens Assur is one of the world’s most talented documentary photographers. He’s captured the suffering in Afghanistan. He’s seen the poverty in India and apparently he’s witnessed something else that most people would never imagine. 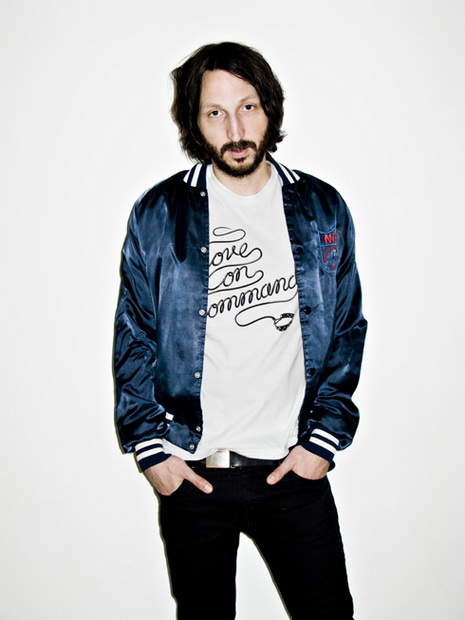 According to Jens in a recent interview, the thing he likes about dogs is that they give love on demand. And we thought dogs were man’s best friend because they are so loyal.