26 seconds. That’s the perfect length to generate likes and shares on a video for Instagram. And with the supply of content exploding, and our fragile attention span shrinking – demand for short and to-the-point video is booming. But as always, there is action and reaction, and in the wake of the information-overload many are ready for something new. Enter: Slow-tv. 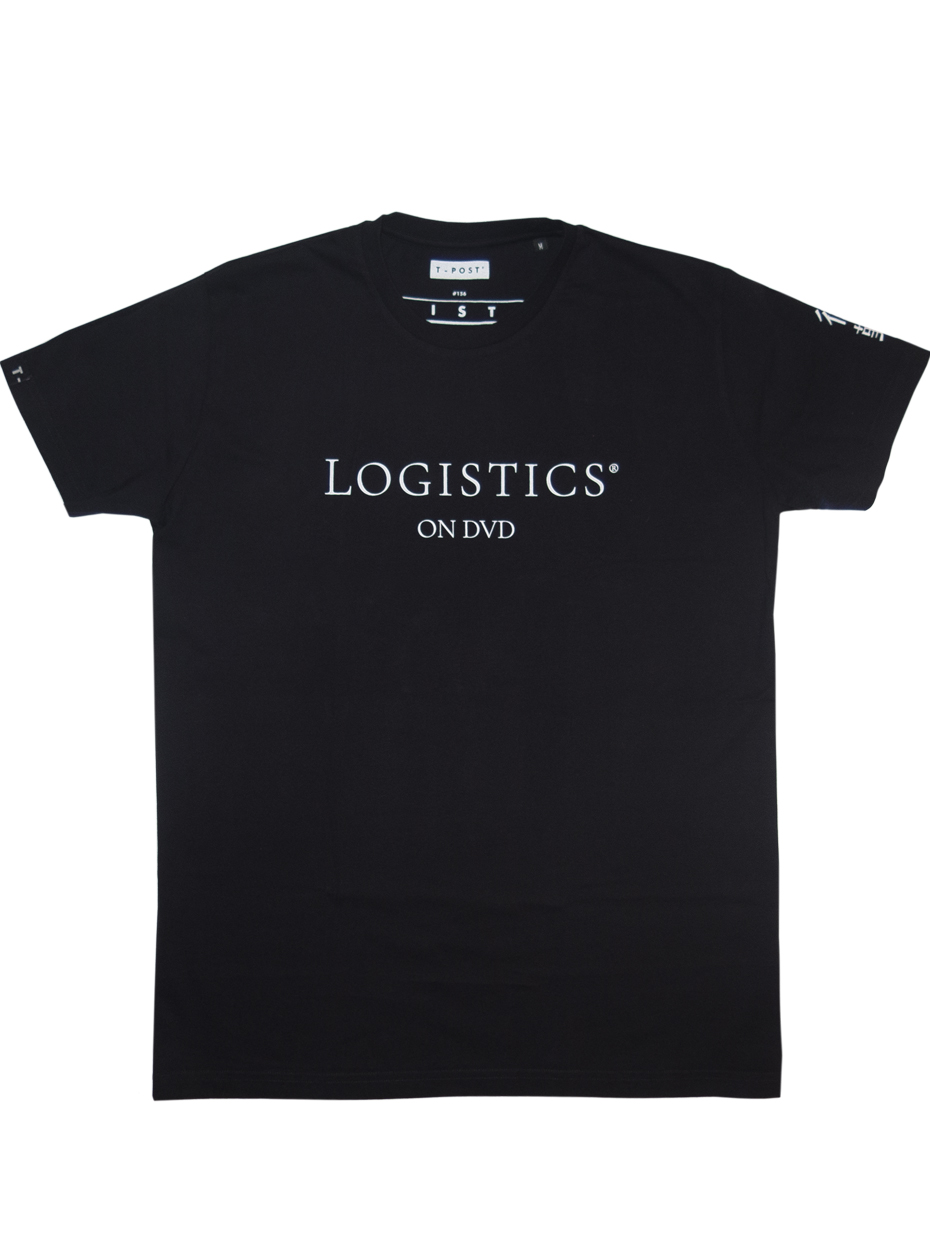 Ever imagined what the production cycle of a pedometer – shown in reverse order from end sale back to its origin and manufacture – would look like? In real time? Well, look no further. The 2012 film “Logistics” shows exactly this, in 857 uncut hours of not-so-action-packed footage. The movie – produced, written and directed by Swedish filmmakers Erika Magnusson and Daniel Andersson – premiered at the 2014 Fringe Film Festival in Chinese Shenzhen, and currently holds the world record for longest film ever released. It has received no additional awards.

A user review on IMDB from @nicogruzdev, titled ‘The Best 35 Days and 17 Hours of my Life!!’, describes Logistics it in all its glory: “9/10. Literally the best pacing I have ever seen in a movie, ever. The writing was outstanding, and I couldn't take my eyes off the screen. Wish I watched it in theatre, imagine it on the big screen!!! (Not quite a 10 because I think some bits were too long)

In the wake of the information-overload many are ready for something new. Enter: Slow-tv

However this does not take away the amazing cinematography. Would watch again and highly recommend to all ages!”

And although a subtle hint of satire may be detected in @nicogruzdev’s take on Logistics, the Scandinavians have a well-documented fondness for “slow-tv”, as the format is now known. In 2009, Norwegian state-tv NRK broadcasted the complete 7-hour train ride along the Bergen-ride (Bergensbanen). This unlikely hit was followed up by the live coverage of “Hurtigrutten”, a 134-hour boat ride from Bergen to Kirkenes along the Norwegian coastline. With the two-time success came an array of similar shows, usually depicting boats or trains travelling a given distance.

By 2018 no less than 20 such shows had aired on Norwegian state television, and it seemed the genre har passed its prime.

“Hold my beer”, said Swedish broadcasting network SVT, and aired “The Great Moose Walk” – an unscripted show/live feed featuring rural Junsele in the province of Ångermanland, northern Sweden. In the leading role: Moose headed south to get to the rich pastures of summer. ”The Great Moose Walk” generated five million hours of streamed viewing, making it Sweden’s arguably biggest domestic tv-hit of 2019, earning it the prestigious Kristallen-award. “The show is in stark contrast to anything else on tv”, says Johan Erhag, producer of The Great Moose Walk season one and two. “It’s a nature experience and a living painting – right in peoples living room. It can be something meditative to binge-watch, or just something going on in the background. We’ve had a huge response”.

But the concept of slow-tv is neither new nor Scandinavian. In 1964, American artist Andy Warhol released “Sleep”, a film showing poet

John Giorna sleeping for five hours and twenty minutes. In 1964 the New York City tv-station WPIX Showed a film of a yule log burning in a fireplace without commercial interruptions.

Online there’s an abundance of live-feeds depicting nature and scenery, most notably the long-running “Watching Grass Grow by Alek Komarnitsky”, which has been continuously streaming a front lawn for 13 years.

So, if slow-tv has been around for 50 years – what gave it the sudden burst of popularity? Well, a fair guess would be Information overload, we all suffer from it. Recent studies show the average smartphone user touches his or her phone 2 613 times a day. We spend around 4 hours on our smart phones, and a lot of that time is on social media like Facebook, Snapchat and Instagram. Online agency Hubspot.com has concluded the optimal video to be 24 seconds – this will generate the most engagement in likes and shares. We are standing in an ocean of content, piles of debris washing over our exhausted minds in waves of 20-second clips.

But not even the information overload is new – it dates back centuries, as Ann Blair of Harvard University observes in “Too Much to Know”, a history of information overload. 500 years ago, the printing press was to blame: “Is there anywhere on Earth exempt from these swarms of new books?” moaned the Dutch author Erasmus in 1525. New titles were appearing in such abundance, thousands every year – how could anyone figure out which ones were worth reading? Just imagine Erasmus trying to decide between Apple TV+, Netflix and Amazon Prime in 2020, he´d be a fuckin wreck!

Maybe we can all take comfort in the fact that everyone, from the great thinkers of the 16th century to the Bill Gates of the 2020’s, suffers from a bit of information overload every now and then. And if that doesn’t help, you could always binge-watch 857 hours of a small electronic device being manufactured and shipped from China to Stockholm, in reversed order. That’ll calm you down. Or as the IMDB-user @mrdonleone puts it in his short but concise Logistics review: “It's a bag, okay? Moving on a ship, okay? Nothing happens, okay?”