The seventy-year-old mayor of Sarpourenx, a village in the southwest of France, has a problem. The village cemetery is packed full, and a request to buy adjoining land has been denied in court. Since most residents of Sarpourenx are very old, and thus have an impending need for a place for eternal rest, an acute dilemma has presented itself. What to do with the dead? 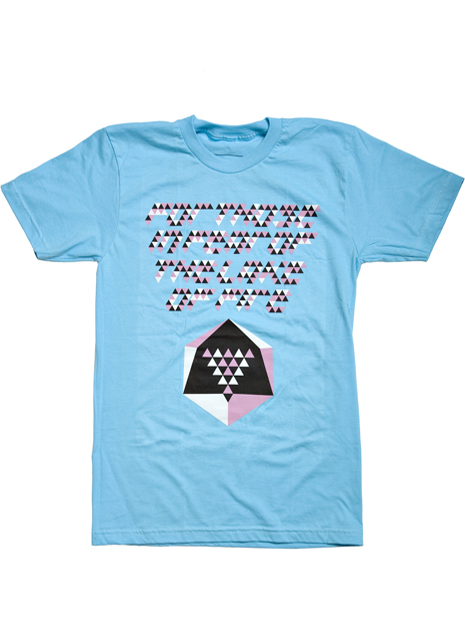 Build a new cemetery on the other side of town? Surely an experienced mayor would be able to come up with a reasonable solution? However, the mayor decided to follow less conventional lines of reasoning and concluded:  Let us ban death.

As astounding as this solution may seem, the mayor stood by his decision and the ban became law. Not only are citizens “un-allowed” to die, those who disobey will be “severely” punished. “It may be a laughing matter for some”, the mayor commented, “but not for me”.

Of course, to be punished after death violates the very laws of reason. Only the existence of Hell – a place where sinners are “severely” punished in the afterlife – would give the law any meaning. Does the mayor have contacts

Not only are citizens “un-allowed” to die, those who disobey will be “severely” punished.

in Hell? Whatever the case is, for those about to choke in Sarpourenx, we have a suggestion: move to Denmark!

Online commentators are shining light on bad behavior to shame people - our reputations are out of our control.

Now don’t get us wrong, the Internet

has created its share of heroes, too. But with that said, don’t we mostly just remember the villains?

And once you’re labeled a villain on the Internet, there seems to be no shaking that label.

Not even moving to the other side of the earth will guarantee you refuge from a bad reputation online. There’s no escape from the world-wide-web. Just ask the man at the tanning saloon in Cincinatti. Although he might not be able to take your call right now.