Remember when you were just a kid and could watch the same movie over and over again with the same excitement as you had when you were watching it for the first time? Or when you begged mummy or daddy to read you a bedtime story you’d probably heard a hundred times already? Well you’re not alone; it’s a perfectly normal stage of childhood, since it gives us comfort and a sense of control to know how the story goes. 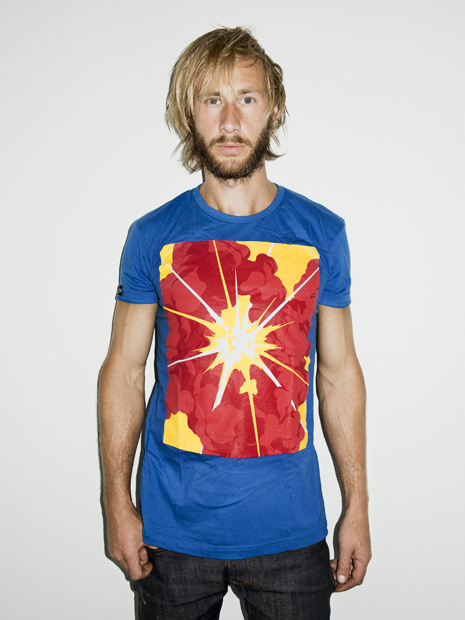 The Hollywood movie industry makes billions of dollars every year on this phenomenon. The concept of retelling the same story over and over again is nothing new, since 1903 Hollywood has made 29 different Three Musketeers movies, five different King Kong’s and in 1956 Hitchcock even remade his 1934 movie The man who knew too much. But in recent years there’s been an explosion of sequels, prequels, remakes and reboots and it starts to make you wonder, has Hollywood run out of ideas?

The New York Times claimed the year 2011 to be “a remarkable exercise in cinematic repetition”. Movies like Harry Potter and the Deathly Hallows: Part II, Pirates of the Caribbean: On Stranger Tides, Transformers: Dark of the moon and Twilight Saga: Breaking Dawn Part I was box office smashes, in what proved to be a great year for sequels. Those of us who enjoyed movies like Saw or Fast and Furious can probably enjoy sequels for the rest of our lives and the replacement of key-characters doesn’t seem to bother us, as long as the story keeps the same ingredients. Prequels are another

Lately Hollywood has turned in to a cinematic version of McDonalds. You get to choose between McSequels, McPrequels, McRemakes or McReboots.

way of keeping stories alive (and fill the movie theatres), since we all are eager to know “how it all began”. Batman Begins, Rise of the Planet of the Apes and Prometheus are some of the most recent prequels,

whereas Indiana Jones and the temple of Doom from 1984 is one of the earliest, it’s a prequel to Raiders of the Lost Ark, which chronologically, was the first Indiana Jones movie from 1981, but still making it a sequel.

But what happens when Hollywood has made all the prequels and sequels they can think of? Well then it might be time to do a reboot. A “reboot” means the writer(s) declare all established fictive history to be irrelevant to the new storyline, and start a movie franchise over as if brand-new, meaning even more sequels! James Bond, Star Trek, Spiderman and the upcoming Robocop are some of the movie franchises that have gotten what is called a reboot. But the question is, are reboots simply our generation’s remakes?

Some might argue it's not about the loss of ideas and lack of fantasy, it's about an industry that has over decades created a concept of storytelling that appeals to the masses and it’s definitely a safe way of getting paid. Hollywood is pretty much the movie industries version of McDonalds since, let’s face it, people all over the world know the flavor of a Big Mac, so what’s wrong with mass-producing a “McMovie”? But whether you’re a McMovie lover or not, there’s a certain limit of how much you want to consume. The fact is Hollywood has gone through different stages of moviemaking. During the 1970s Hollywood experienced a financial and artistic depression, but despite that the decade became a creative high point in the US film industry. In the late 1970s and early 1980s, a new trend emerged toward the release of sequels based on previously successful productions, which lead to making movies like Trail of the Pink Panther, Revenge of the Pink Panther, The Great Muppet Caper, Porky’s II: The Next Day and Porky’s Revenge. A trend that’s been going on ever since with franchises like Star Wars, Police Academy, Home Alone and The Matrix.

Today, the creativity in Hollywood has definitely stagnated; there are already speculations of making a remake of the Twilight series, before even releasing the last part of the saga. And remember Dirty Dancing? If you don’t, no problem, a remake is on its way. And many more movies will get the same treatment, probably until the next Big Bang of Hollywood evolution, but until then we’ll simply have to meander in this Déjà vu state of mind for a little bit longer.