Many of us have at some time or other cast an envious glance at metal fans. How come they always seem to have good concerts to go to? Why haven’t their favorite bands been disbanded as a result of weak record sales? Where do all those washed-out black band t-shirts come from? And how can you tell a super-dedicated metalhead from the more uninitiated metal listener? 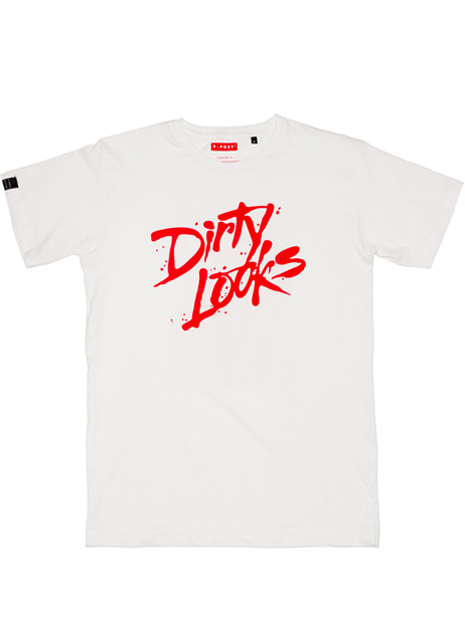 Hands up all of you who are or have been prejudiced about a specific style of music? I thought so. Now put your hands down again and join me on an envy-filled odyssey into the world of the black-clad group of friends that is metal. A lot has been written and said about the genre over the years – it’s easier to make jokes about something you don’t understand than to dissect it in detail – but as far as I recall, I have never taken a cheap shot at individual metal fans or metal as a style of music. And the reason for this is that I view their fans as something of brave knights. Metal folks go to concerts, they attend festivals, they buy records, then they buy even more records, they post comments about concert reviews on their local paper’s website, they bear the symbol of their favorite band on their chest, they stand up for their cause, they’re not ashamed about their relative insularity, and they have the sort of passion you wish all music listeners could have, all the time. Burzum man Varg Vikernes can be seen as something of an authority, here in an interview from last spring, conducted and recorded by the cryptically named Semivivus. “It seems metal fans are more loyal than other fans, they collect more than others and are a bit more extreme than most others.

Metal folks go to concerts, they attend festivals, they buy records, then they buy even more records.

They are of course weirder than most others too. But that's nothing to be ashamed of. On the contrary."

Naturally I understand that there will be many exceptions to a generalization of this nature, but when you’ve seen one of your best buddies completely engulfed by this, so much so that he changed his name from Pierre to Olaf, allowed himself to be totally enveloped by the Norwegian black metal scene,

and swapped his interest in soccer for a passion for all kinds of ornamental swords, then you should at least be qualified to have an opinion. That said, the term metal doesn’t cover any music that is of direct appeal to the undersigned. Nor does the genre as such, from Vikings, skeletons and sprawling fonts to gnomes and trolls and back again, feel like something to go bananas over. But if I had to choose whether to hop into a cab driven by an indifferent follower of the Top 40 or one of the two cab drivers who have tried to convince me of the instant greatness of the Danish mastodon rockers Volbeat during the fall, I’d definitely go for the latter every time. It’s also important to draw a distinction between a metalhead and a more conventional metal listener, something the sharp-eyed web magazine Metal Rules is not tardy to point out: “The

main difference between a metal listener and a metalhead is devotion. I believe that metalheads are the most loyal fans of any genre of music. Being a 100% metalhead usually affects many decisions and aspects of life such as friends, appearance, clothing, attitude, etc. All are something affected by living and breathing metal 24/7, 365.”

In other words, metalheads try that little bit harder to find new albums and they go the extra mile to get to concerts. Metal listeners, on the other hand, are nowhere near as fanatical about their music. They don’t make much of an effort to find out about new favorite bands, although if metal is “in” at the time and is in their face, they will like some of it. But metalheads have an entirely different level of passion. They search high and low in record stores throughout the country, they read heavy metal publications and they discuss metal at great lengths via online forums. Their dedication represents a fairly stark contrast to the lazier face of popular culture whereby people mostly simply listen to what the radio stations and the major companies have already decided they should listen to. The unconditional love and extreme dedication of metalheads is of course something that also invites mockery. All forms of fundamentalism are by definition viewed as silly in our age, an age in which people are expected to behave as unaffectedly as possible and, so it seems, to have as relaxed a relationship to popular culture as possible. But mockery doesn’t affect this particular brand of rockers any more. They have become far too used to it, and their sense of unity simply grows stronger and stronger, while at the same time our envy of them deepens even more. Perhaps, one can get a slight feel for the philosophy by sporting the immortal uniform, the band tee. Then again, in the words of the long forgotten could-have-beens in Dirty Looks – nobody rides for free.