There has been a lot of inventors thathave earned their place in history. The Wright Brothers, Leonardo DaVinci, Samuel Morse, Thomas Edison. But the person who probably most of all has affected the way we live our lives is Tim Berners-Lee. 15 years ago, back in August 1991 he introduced his world wide web project to the world. And a lot has happened since then. 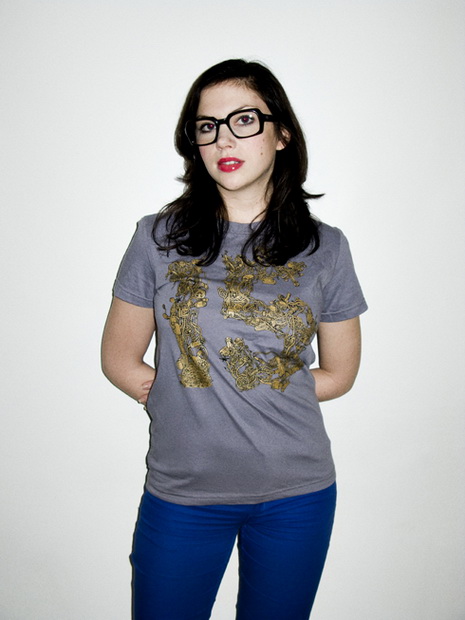 In 1993 the first webcam goes online - watching a coffee pot. In 1998 Google opens its first office in a garage in California. In 2001 Pope John Paul II sends his first e-mail from a laptop in his office. In 2004 Janet Jackson's breast becomes the most searched-for image in web history. And there are now 92,615,362 websites online. That makes it 15 years of digging cable around the world. Way to go Internet!