2021 was the year when Korean hit-show “The Squid Game” made its way into every livingroom on the planet, making the now iconic green sweat-suit the number one Halloween costume. It was also the year school-administrators all over the world collectively panicked and banned classic children’s games like red light-green light, tug-of-war and marbles because they were “promoting violence”. As the old saying goes: You can’t make this shit up. 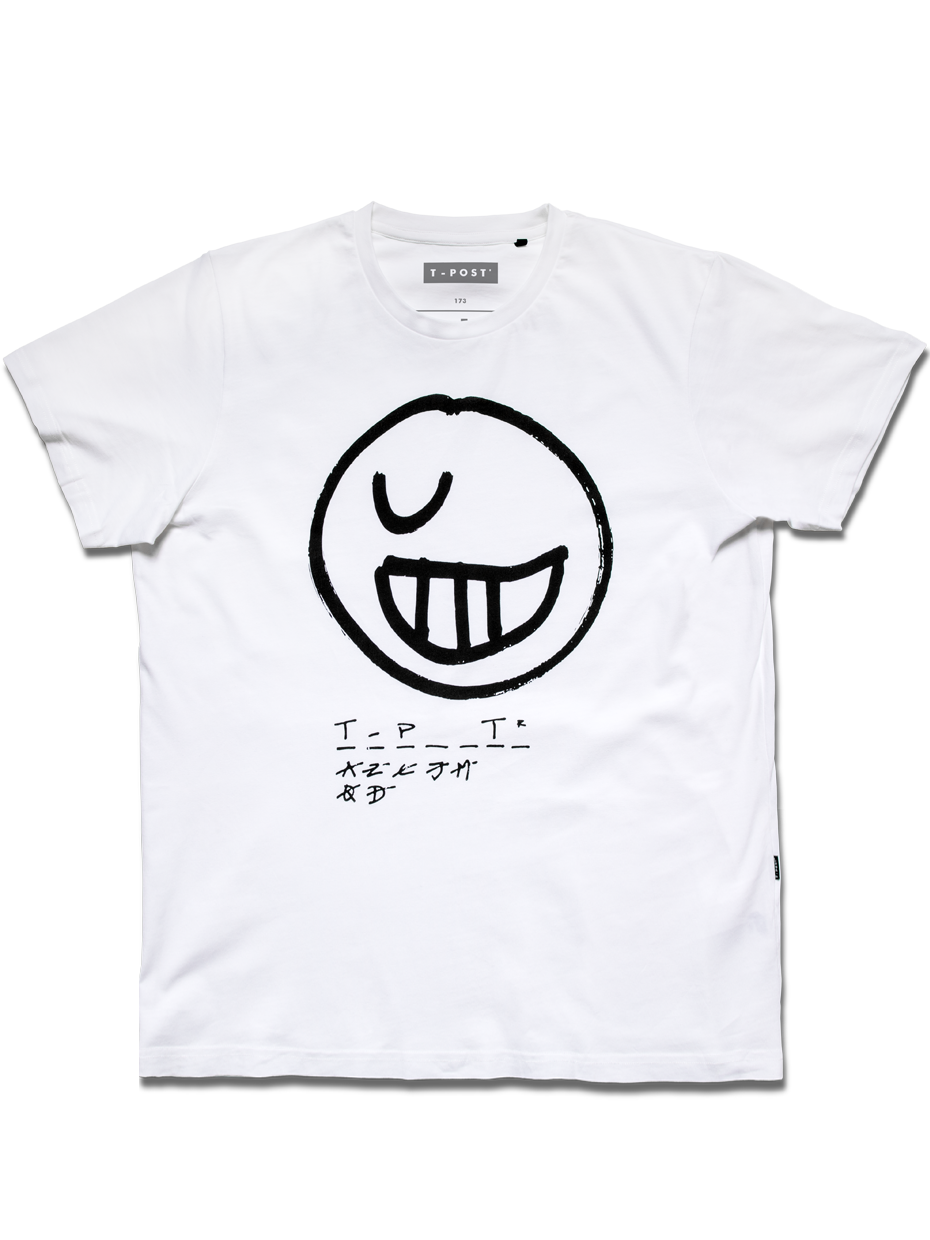 “It has come to our attention that some of the students are playing games inspired by the popular TV-show ‘The Squid Game’. The show contains extreme violence, profanity and adult content, and is by no means suitable for children. We have talked to all the students about this, and explained why the games are not allowed on school premises.”

This message – or some version of it – made its way from school administrations to the strained inboxes of parents all over Sweden in the fall of 2021. And as news outlets caught wind of it, indignant editorials and dramatic testimony’s from upset parents flooded social media, painting a picture of schoolyards gone rouge, a collective battle risking the health of all young and impressionable minds.

While all this was going on, a fierce debate over the very existence of so-called gangster-rap kept the country’s political editorial staff busy. Conservate writers were calling for an all-out ban of any rap music depicting and glorifying a criminal lifestyle on public radio, while liberal writers celebrated the urban artists for their “authentic tales of life in the margins of society” and raged against the censorship of art. The fact that no one under the age of 40 listens to public radio seemed lost on the agitated middle-aged columnists, making the ferocious debate about as meaningful as it was insightful.

This nonsenseical moral-panic is, of course, nothing new. Every generation

has its version, and while the platform of the big threat may change, the message never does: “Popular Culture is Ruining Our Children”.

Me, I grew up in the 80’s. This was the era of “devils music”, where hair metal bands like WASP and Mötley Crüe were corrupting young minds, turning well-mannered children into bloodthirsty Satanic-worshipers. The advancement of the home-VCR made it possible to rent horror movies like Texas Chainsaw Massacre and Friday the 13th, which – according to some of the influential media-personalities/moral gatekeepers of the time – risked creating an entire generation of slow-moving and machete-wielding mass-murderers displaying serious Oedipus Complex.

In the 90’s, artist like Marilyn Manson was blamed for everything from the tragic Columbine Massacre to the general degeneracy of youth, while West Coast rapper Ice Cube single handedly turned entire neighborhoods into war-zones. In 1990, after nearly a decade of hard work and incessant lobbying,

the Parents Music Resource Center (PMRC) managed to get congress to pass a law forcing music-distributors to mark any album containing "strong language or depictions of violence, sex, or substance abuse to such an extent as to merit parental notification" with the warning label “Parental Advisory – Explicit Content”. This, of course, became a badge of honor and guarantee for every self-respecting teen, and any album NOT marked with the Parental Advisory-sticker was considered lame.

Which brings us back to today. In 2021 Tik-Tok is the main culprit in corrupting the hearts and minds of our vulnerable youth. As “The Squid Game” made its way into schoolyards all over the world, it was for the most part through Tik-Tokers imitating scenes from the show, and mostly in a much less violent manner than the original. With the actual show is based on popular children’s games – red light-green light, tug-of-war, playing marbles – what you are left with is a bunch of Tik-Tokers inspiring kids to play classic children’s games.

Look, I’m not saying there’s nothing to worry about. Tik-Tok is a smorgasbord of young and naive kids and tweens, creating the perfect hunting-ground for predatory creeps looking to make contact with underage boys and girls. The Squid Game is not something you binge-watch with your eight-year-old over a bowl of popcorn, and the Call of Duty-League might have to wait until they’re at least in junior high. But the reality is – you’re not going to be able to shelter your kid from every bad thing on the internet, you’ll find they’re ridiculously crafty when it comes to tracking down and consuming shit they’re not supposed to see. So unless you plan on going full-Amish and moving off-the-grid, you’ll face some real challenges on the internet-front. What you can do is give them the tools to process what they face, a healthy dose of critical thinking and the confidence that they can talk to you about it without you going ballistic. Let’s just agree there are bigger things to worry about than a game of Red light-Green light.