60’s soul crooner Amen Corner got it right fifty years ago – stating that ’if paradise was half as nice, he would rather have you.’ Festival goers trapped in the perfect storm of failed expectations, broken dreams, macro-influencer marketing and shark infested Caribbean waters that was the Fyre debacle, would probably have agreed as it played out. Surely, there’s plenty of lessons to be learned. 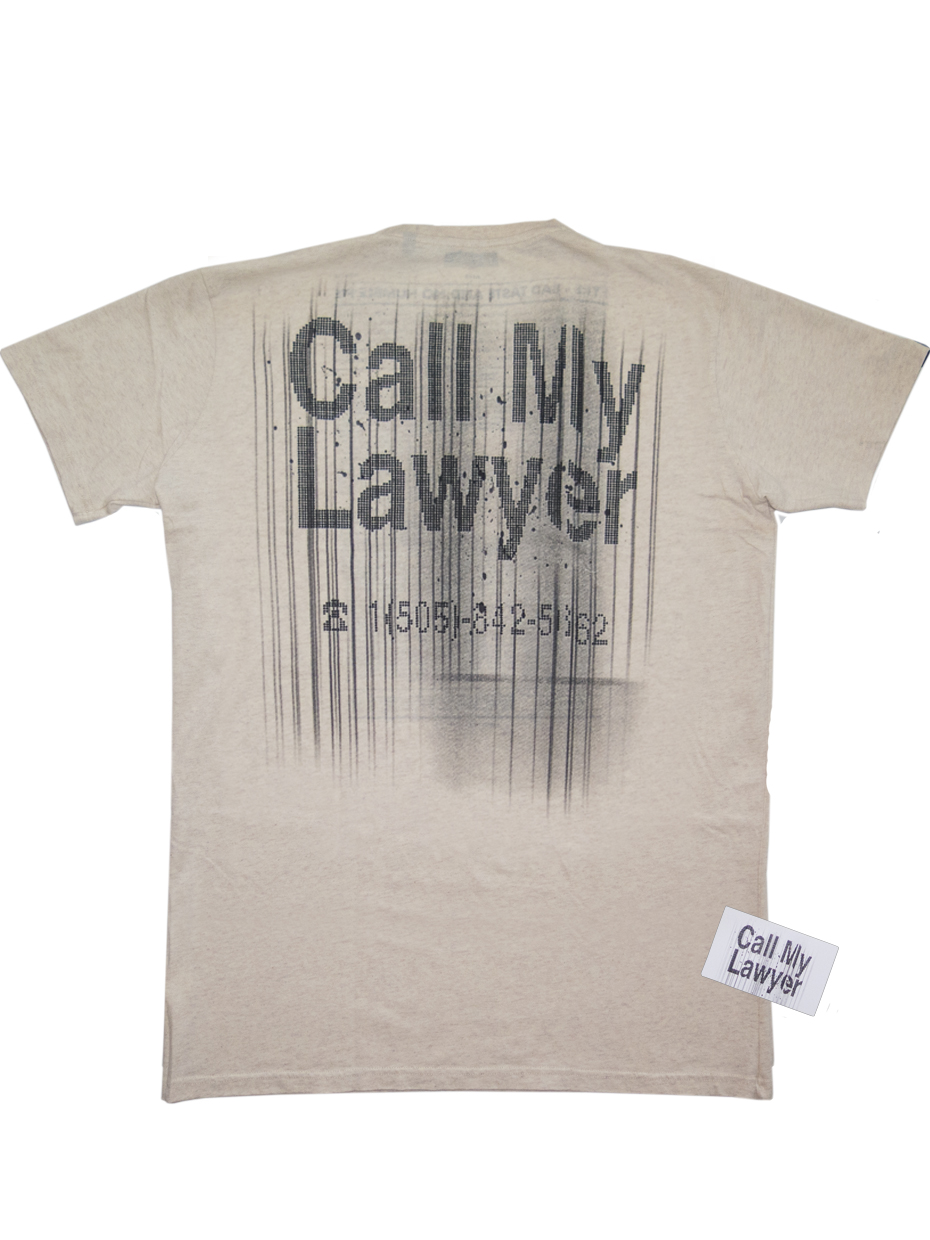 Both Hulu and Netflix recently explored the fascinating narrative, but you have probably seen these two documentaries already so let’s push pause and put them away for now. Archipelago festivals are great as a contrast to the mud-ridden chaos that is, say, Bonnaroo or Glastonbury, but there need to be a certain potion of humbleness and good taste involved. Letting the event and its attendees speak for themselves instead of creating a giant marketing fluke, look no further than Croatia where the Suncebeat dance music festival has been providing plenty of that for 8 years and counting. And although too much sitting-high-on-a-horse-nonsense has already been spoken and written by tired old

granola-eating entertainment journalists - almost as privileged themselves as the object of their rich ridicule - Fyre as a concept was severely lacking in these two departments. One key thing it did not lack though, was providing people with dreams and visions.

Looking back on what also made the Fyre debacle interesting from a marketing view point, was the aspect of creating something out of nothing – with the single aid of macro-influencers and their respective platforms. It all started with a few great visions, was

then planted and rooted among popular influencers with mass-followings, then carried to the forefront of social media trending, creating a buzz seldom seen within this posing-chasing and status-hunting community. Project management was not on top of things which soon turned to false advertising. The initial marketing video for Fyre was in fact shot before the event even had decided on a location. Ego ran rampant over expertise and all the warning flags raised by non-believers was swiftly drowned out by the buzz of those who were paid to look the other way and keep the hype train running. This article will refrain from doing any sort of detailed study into the mastermind of the event, Billy McFarland, and his somewhat troubled take on things. But the repeated reference on the back of the T-shirt you are holding should hopefully provide some insight into him and his less than

stable outlook on the world spinning around him and his less than sympathetic entourage.

Still, human history is full of great achievers. Some of them, creations of envelope-pushing visionaries, would not have been possible without the dreaming aspect. Mary Shelley wrote the frightening Frankenstein novel after it came to her in a particularly frantic nightmare. Albert Einstein ascribed the theory of relativity to a dream he had as a young boy. Mendeleyev beheld the complete periodic table in his dream and the planet Uranus was discovered by William Herschel while he was in a state of dreaming. Wagner, Stravinsky and Beethoven all heard musical compositions, from fragments to entire canons, in their dreams. A certain Dr. Fredrick Banting apparently discovered insulin in his dream, something which earned him a Nobel Prize in the category of medicine. Both Dylan and McCartney has similar related stories of songs that came to them in dreams. Point taken?

My own personal ambitions are somewhat less flashy. I stopped visiting festivals altogether when young-ish people stopped offering me drugs and instead kept asking me if I was ’working with security?’. I’m not into the whole celebrity chef as a concept and neither am I a good pig swimmer in waist-high water, but I often find myself fantasizing and dreaming of what life has to offer. Be it the central beaches of Valencia, the lofts of Lower Manhattan or the mighty falafels of Berlin. Always searching for the next great experience and celebrating dreams as a time-consuming concept, paired with a good dose of fear of missing out, had a big part in creating the hype surrounding Fyre online. At play? The ’aim-for-the-stars-and-at-least-grab-a-few-clouds-while-you’re-doing-it’ sort of mentality, to quote an old knockout artist from New York. Never lose touch with reality though. Since most of the time, a little goes a long way.