It’s so many things in life that we’re doing on pure autopilot. Some are of course good, like flinching when something gets close to our eye, or to approach the rooftops edge with extreme caution. But there are some things for many people still set on autopilot, that no normal human being would do if it wasn’t for years and years of normalization and quiet approval. 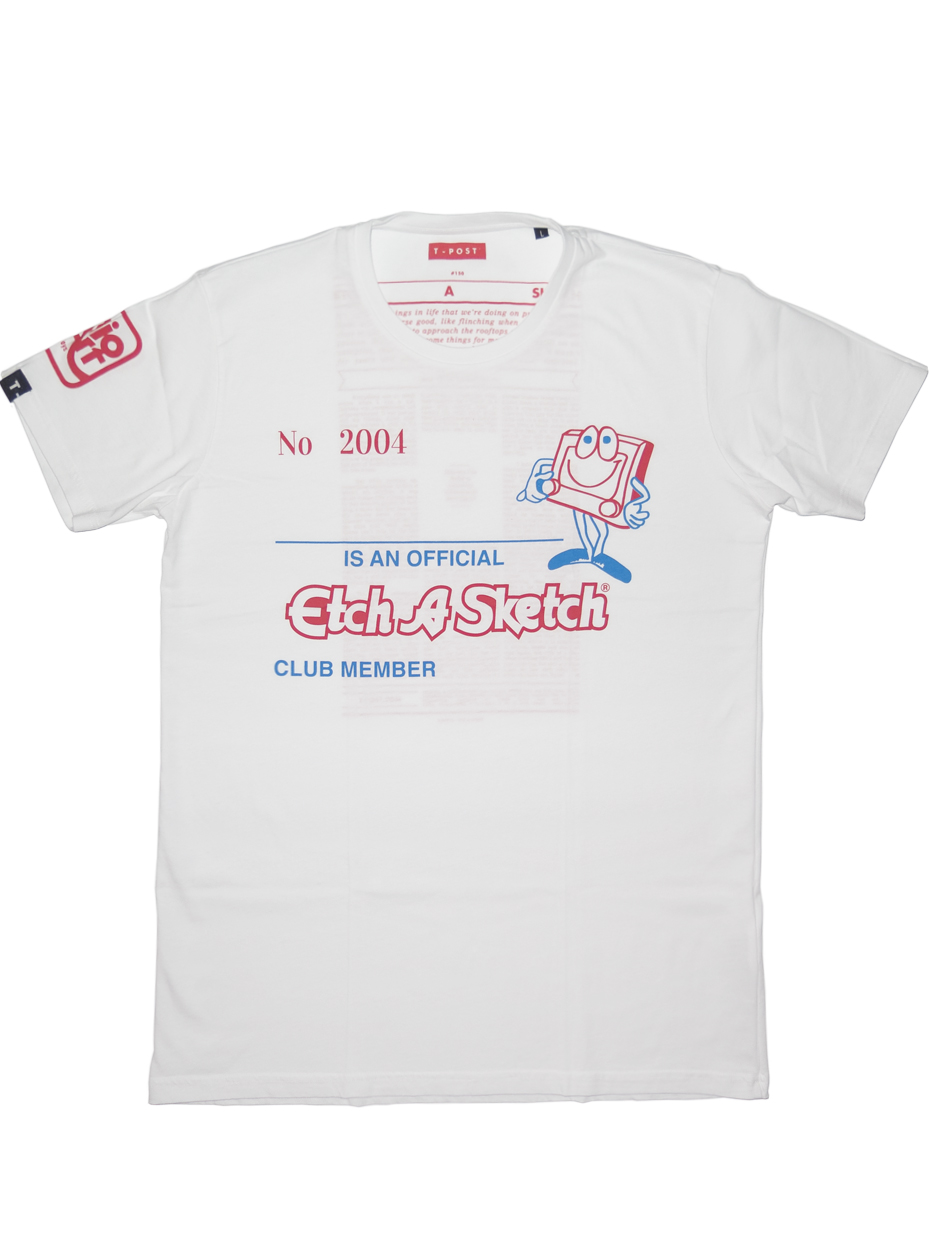 Everything was so much easier when I was a kid. Nothing was contaminated and preprogrammed. It was just me and my friends, doing stuff. Playing without a care in the world. Besides maybe how to transport myself home for supper and back to my friends again in the shortest amount of time to not miss out on any vital parts of the game, or to miss the last part of building the roof on the tree house.

But while growing up. Something happened. At first it wasn’t too obvious. It was small things like coming back to that massive project of building a stone age tree house in the nearby forest after

How can I’ve failed so miserably, without even knowing it?

the summer vacation. And one of the guys said “Well, maybe Fanny can’t help on the last part of finishing the roof since she’s a girl. She might hurt herself.” Suddenly the one being the driving force and mastermind behind the whole tree house project two months earlier was out, simply because she was a girl and a summer vacation had past?

screwed up along the way, without us even knowing why and when it really happens. The set-up was really simple. They asked a bunch of guys and girls from 15-50 years old to reenact “running like a girl”.

And if you are 12, or older, you’ll instantly know exactly how that reenactment looked like, right? Which in itself is one of the cornerstones of this very problem, but I’ll get back to that. What almost made me breakdown in to tears was when they brought out a bunch of 6 year old’s, asking them to reenact the exact same thing. Now you got to see guys and girls running harder and faster than they’ve ever done in their life, just so there’ll be no confusion what so ever on how a girl looks while running.

What happened in the course of 6 years to cause us to totally change perception on how a girl runs? Well, I know that it wasn’t a crash course held at the age of 7, teaching all kids that over the summer all girls had suffer a massive stroke making them run like they’ve got no control over their arms and legs, that’s for sure.

No, there’s something totally different that comes in play here. Something rooted deep in our past and that are being handed down from generation to generation, teaching us to basically act like assholes toward each other. Because no normal human being would sit across from a woman and say with a straight face that she deserves less pay for the exact same job as a man. Or to sit a cross from a black person and say that they are worth less, period. But still that happens every damn day. How can that be? I know we know better than this.

I have to be honest. My involvement in this, was all really hard for me to wrap my head around, because I’ve always seen myself as person and a parent putting equality among the most important things to live by and to teach our children. How can I’ve failed so miserably, without even knowing it? After letting it all sink in for a while, I realized that it isn’t really what I’ve been saying to my kids, as much as it is how I’ve been acting around my kids, that makes a difference. Because the problem we’ve been having is that we can’t change something that we’re not aware of, or think is caused by someone or something else, right? And that’s a lot harder than one might think, because we have to remember that we all have suffered the same damn programming that we’re now, without knowing it, are handing right down to the next generation.

So, we would like to present to you the Etch A Sketch solution. Which is as simple as it sounds. Shake and start all over again, not only at a time when running like a girl had its true meaning, but also at a time when we saw each other for what we really are. Equal.